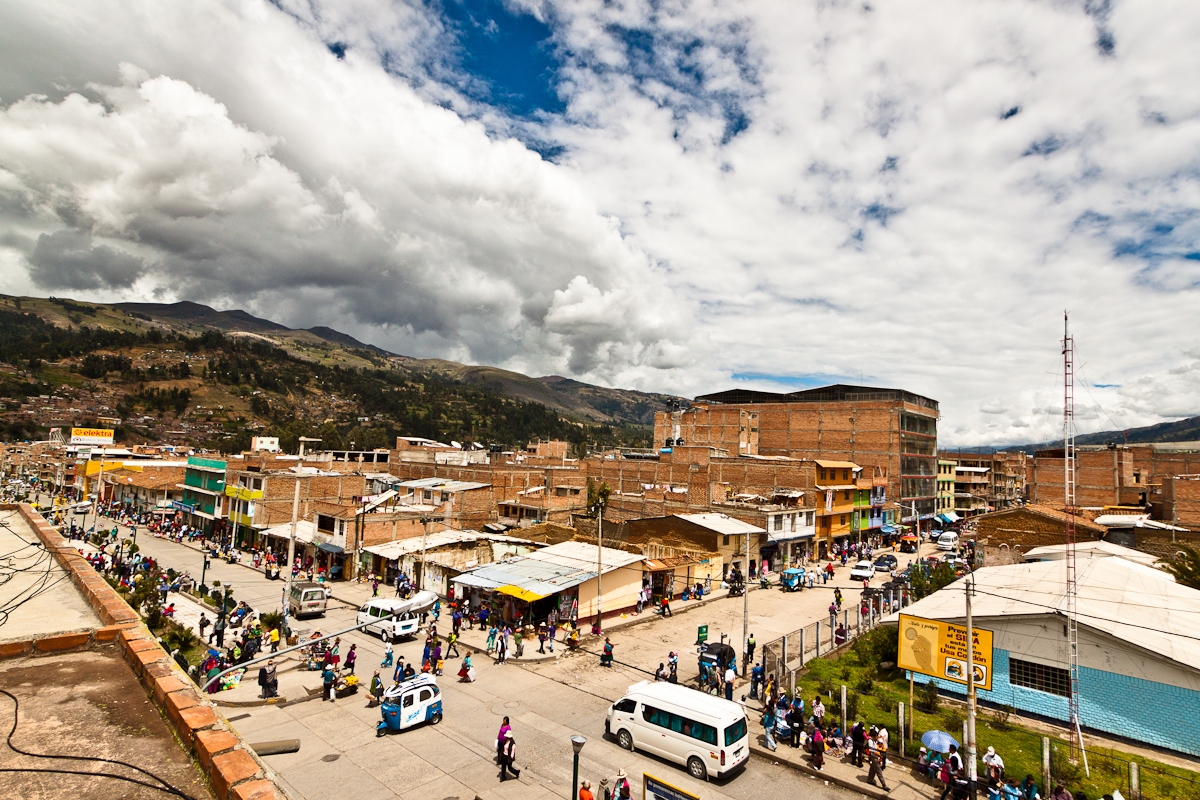 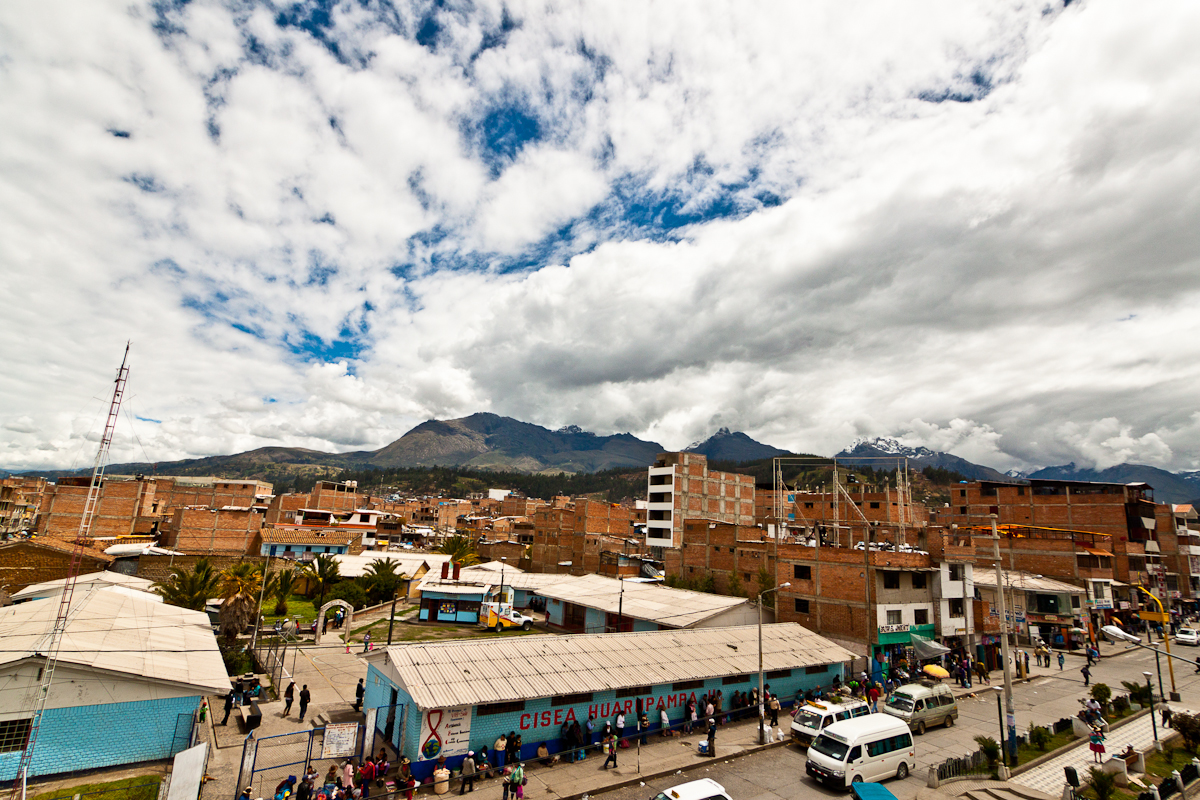 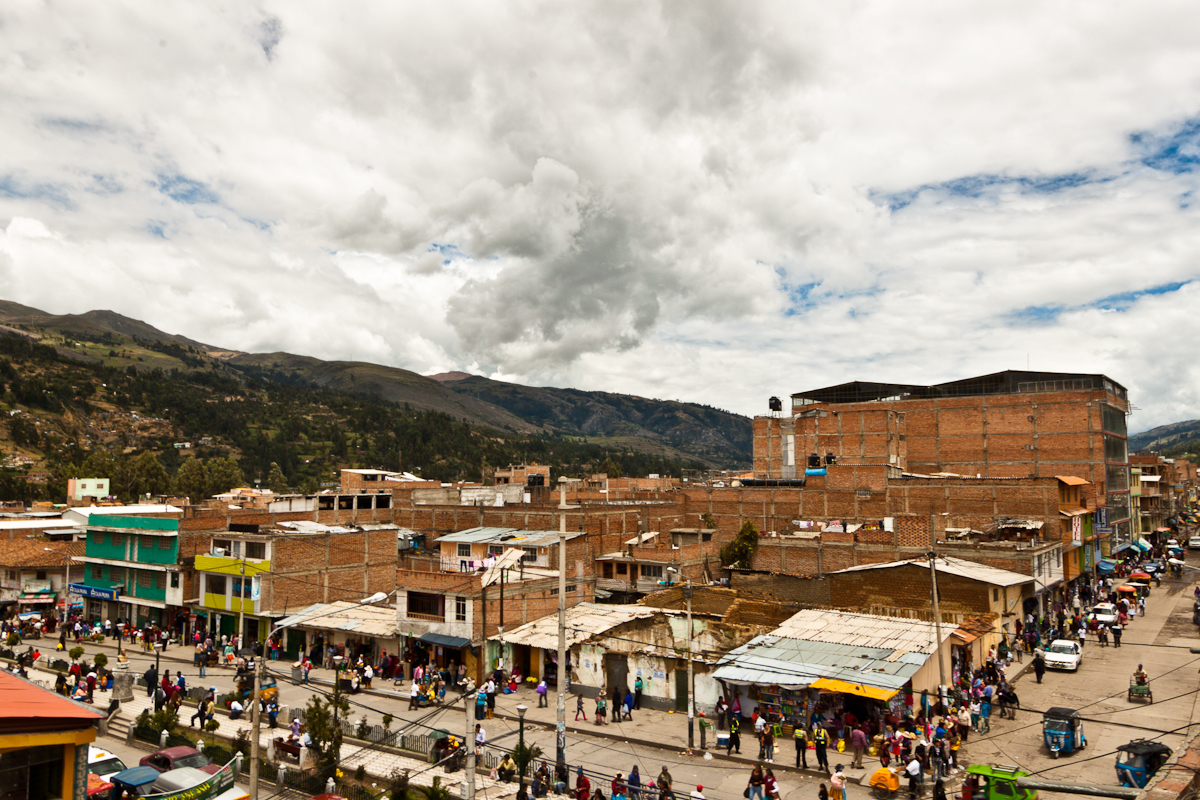 Arrived in Huaraz, it was raining like crazy, and we had to find a hostel. Luckily, we ran into some promotion guy of that hostel called Akilpo, which turned out to be a very good choice, costing us about eight dollars each per night. 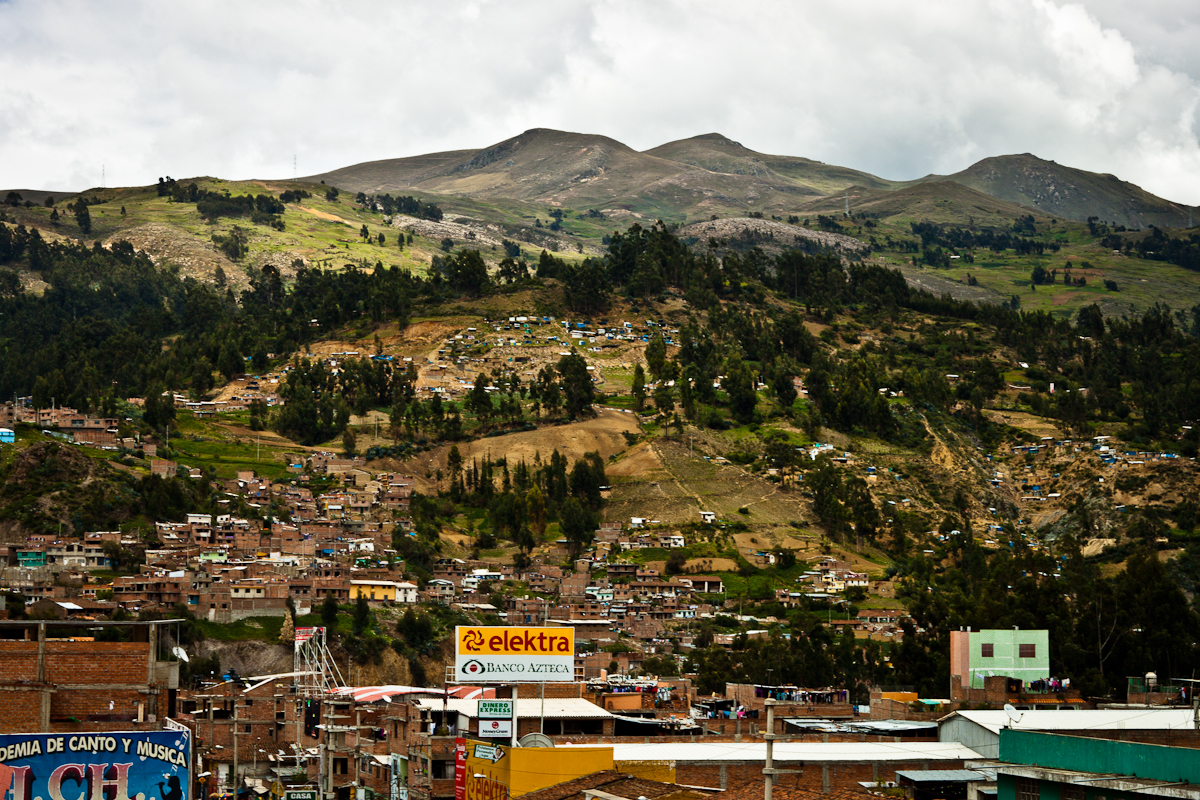 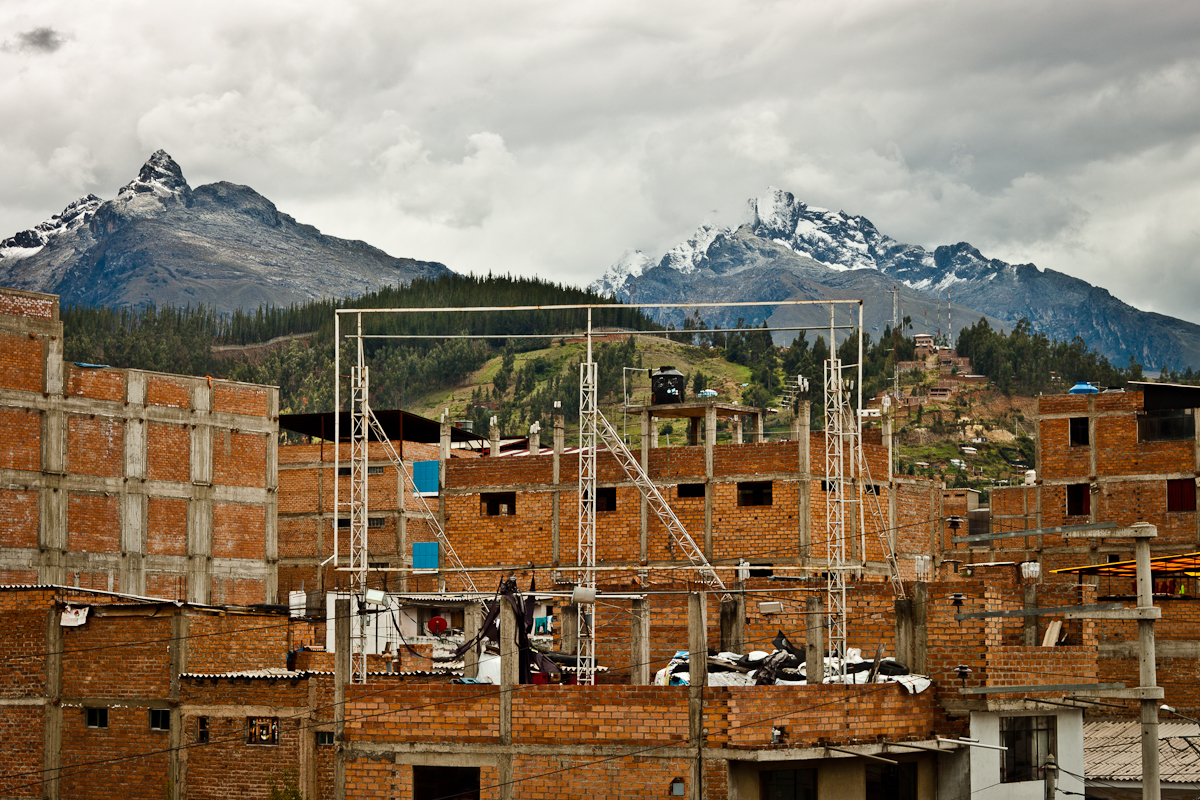 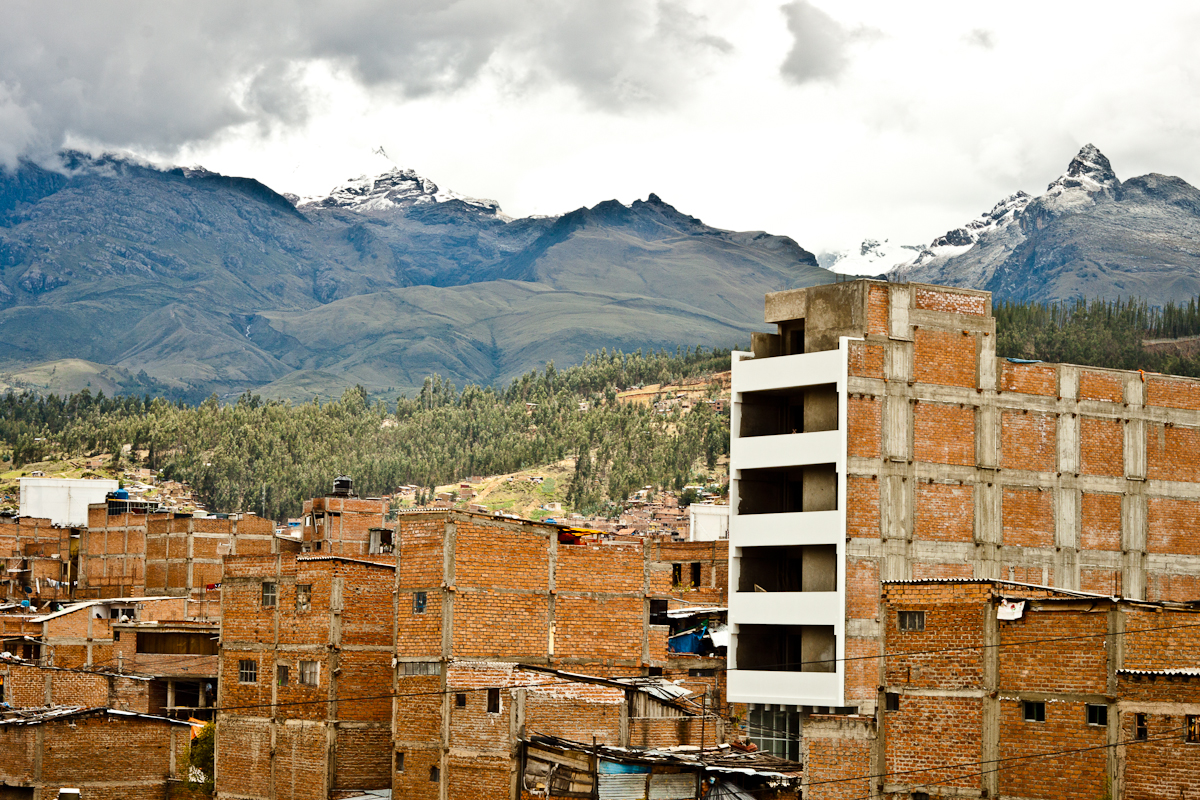 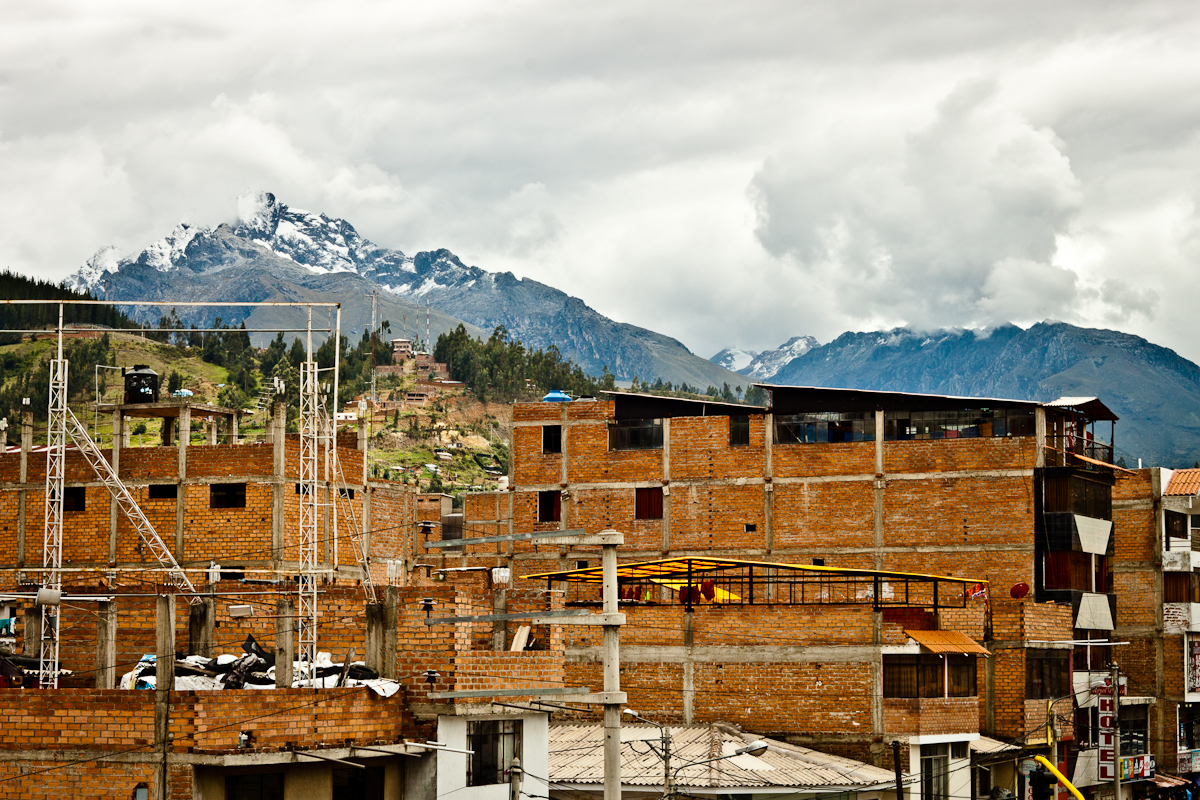 Huaraz is located in between many mountains in a beautiful environment, though the city itself is no beauty. It is the capital of the region of Ancash which is sometimes called La Suiza Peruana because of its mountainous scenery. Restaurant recommendation: Pizza BB, not the very cheapest but you get a lot for what you pay. We drank Peruvian wine for the first time there and it was better than I’d expected it to be. 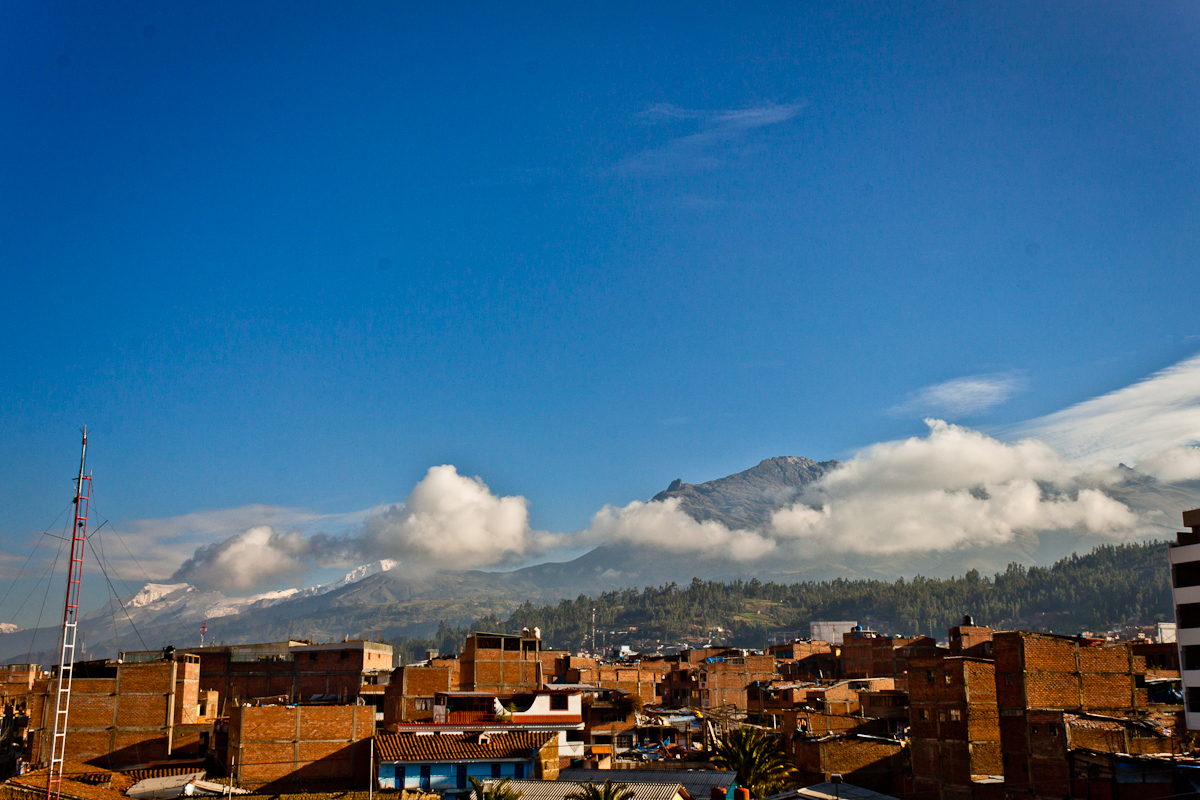 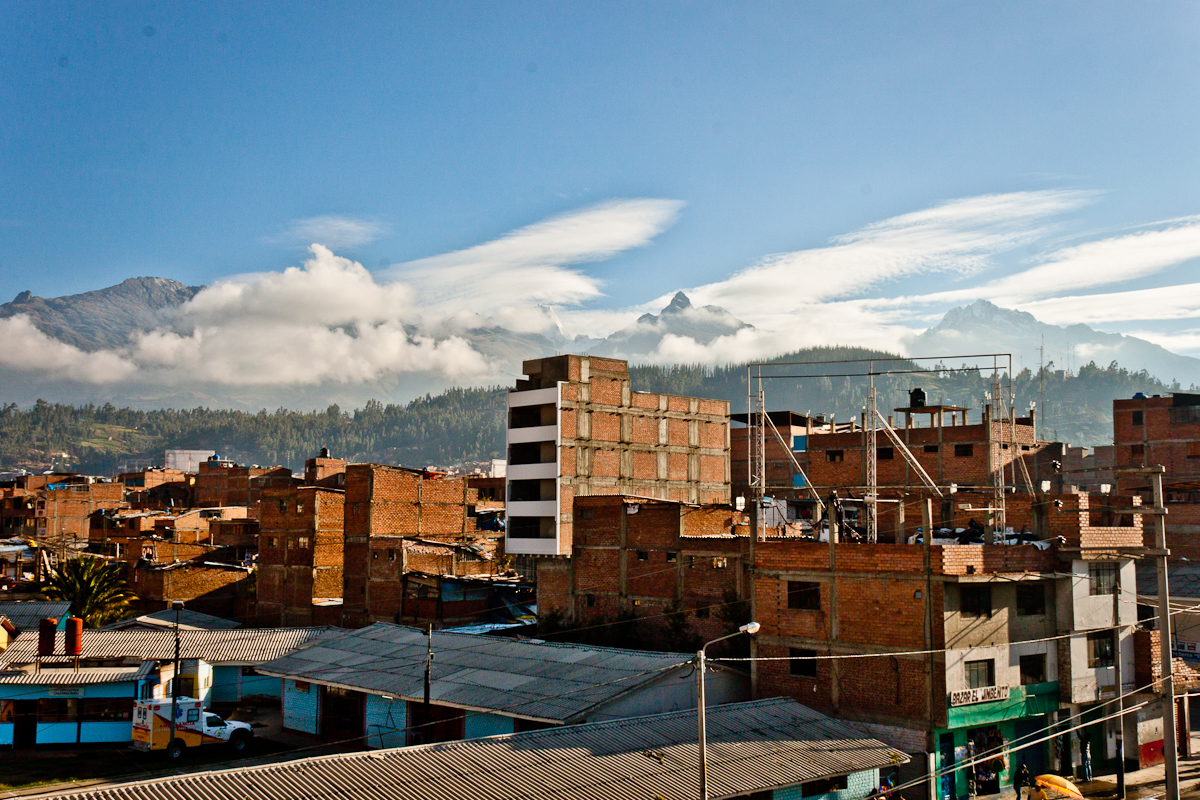 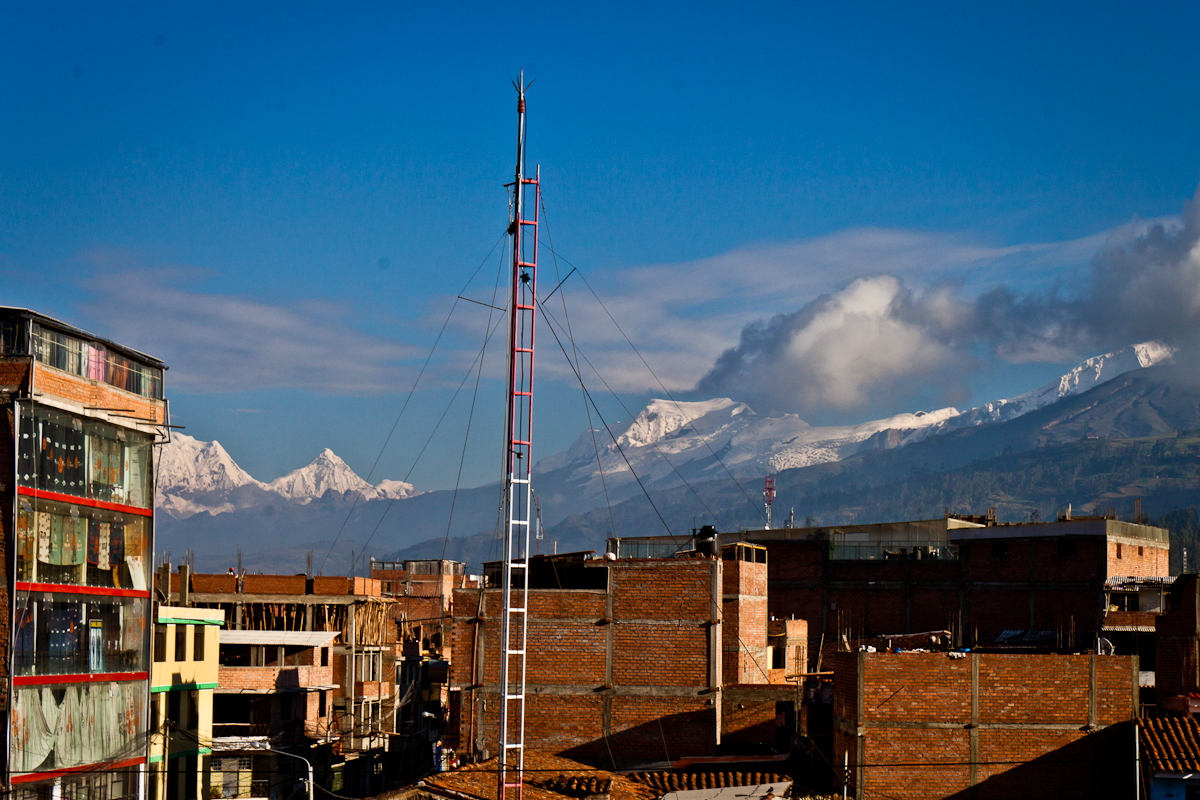 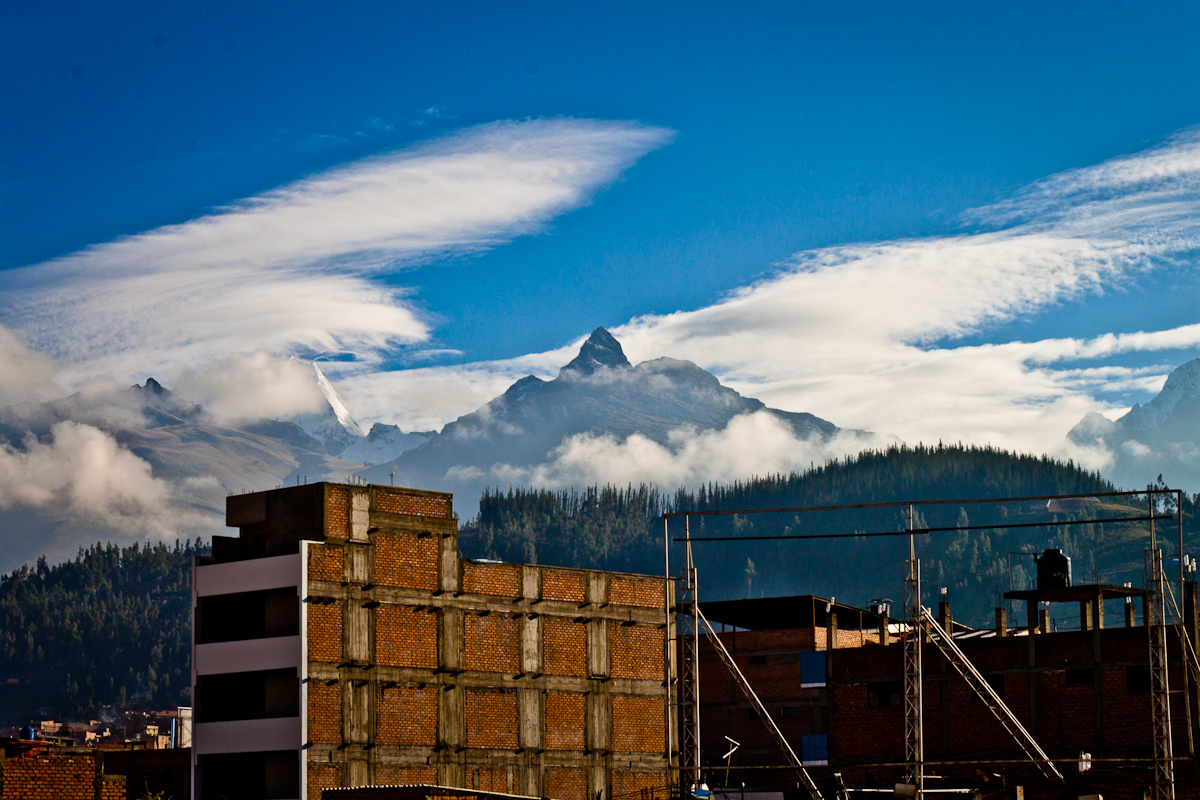 An Oltursa day bus took us from Huaraz to Lima in about eight hours. The trip cost us 39 Nuevo Soles each (roughly 15$) which was by far the highest bus rate we’d paid in both Ecuador and Perú until that point. Turned out to be worth it, as we found ourselves on a very modern bus with great seats and an attendant who served drinks and even a meal. We felt like we were on a plane instead of a bus. 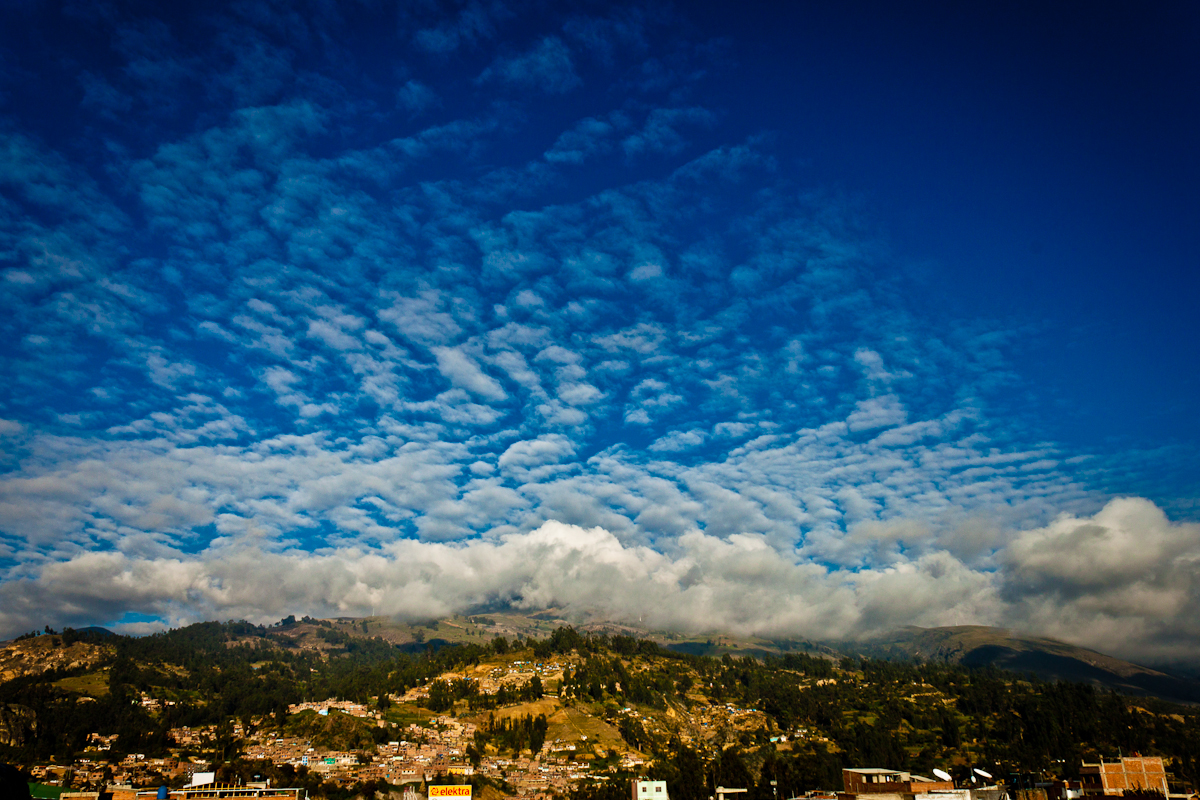 The 20 minute taxi ride from the southern bus terminal to the Miraflores neighborhood cost us 20 Soles. We checked into a twin room in Eurobackpackers and paid 35 Soles each. Wouldn’t recommend that place. Although it was nice and clean, our room was hot as hell all the time and there was only one shower in our building. Also, it was really annoying that every time you wanted to enter one of the two buildings you would have to ring the bell and rather often there was no one answering it for minutes. 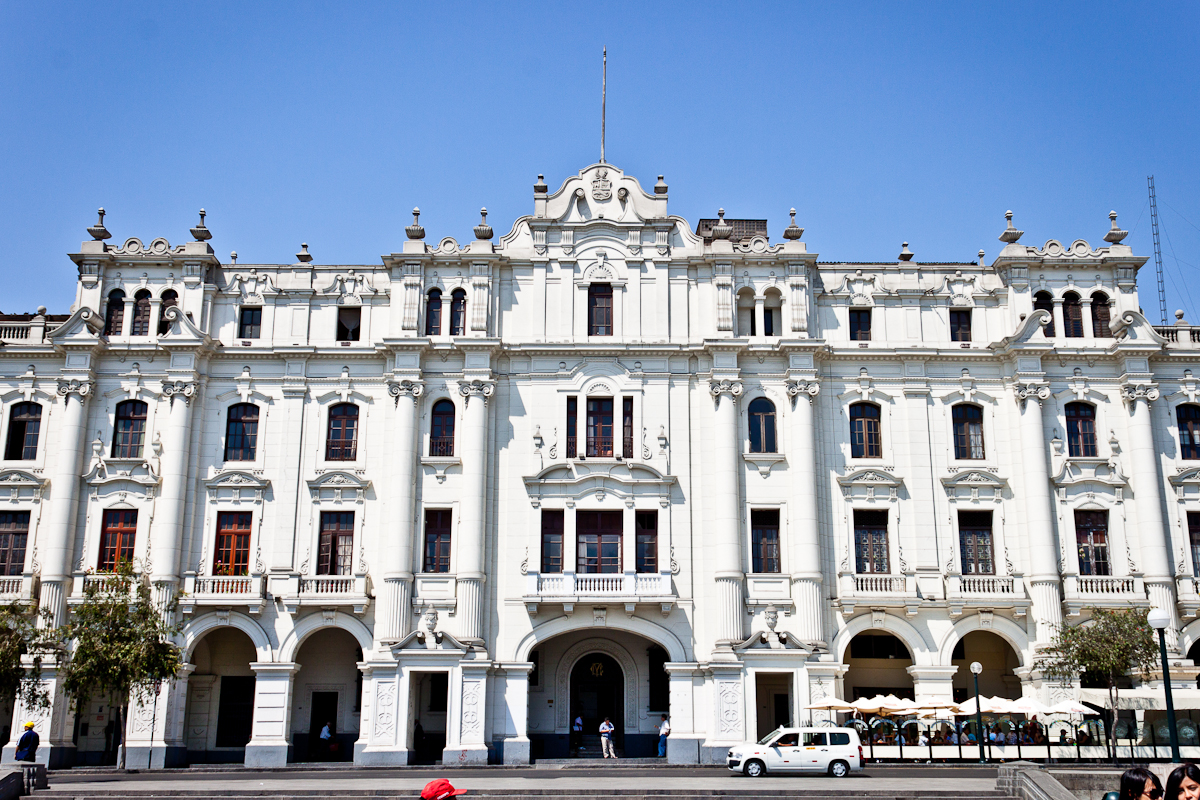 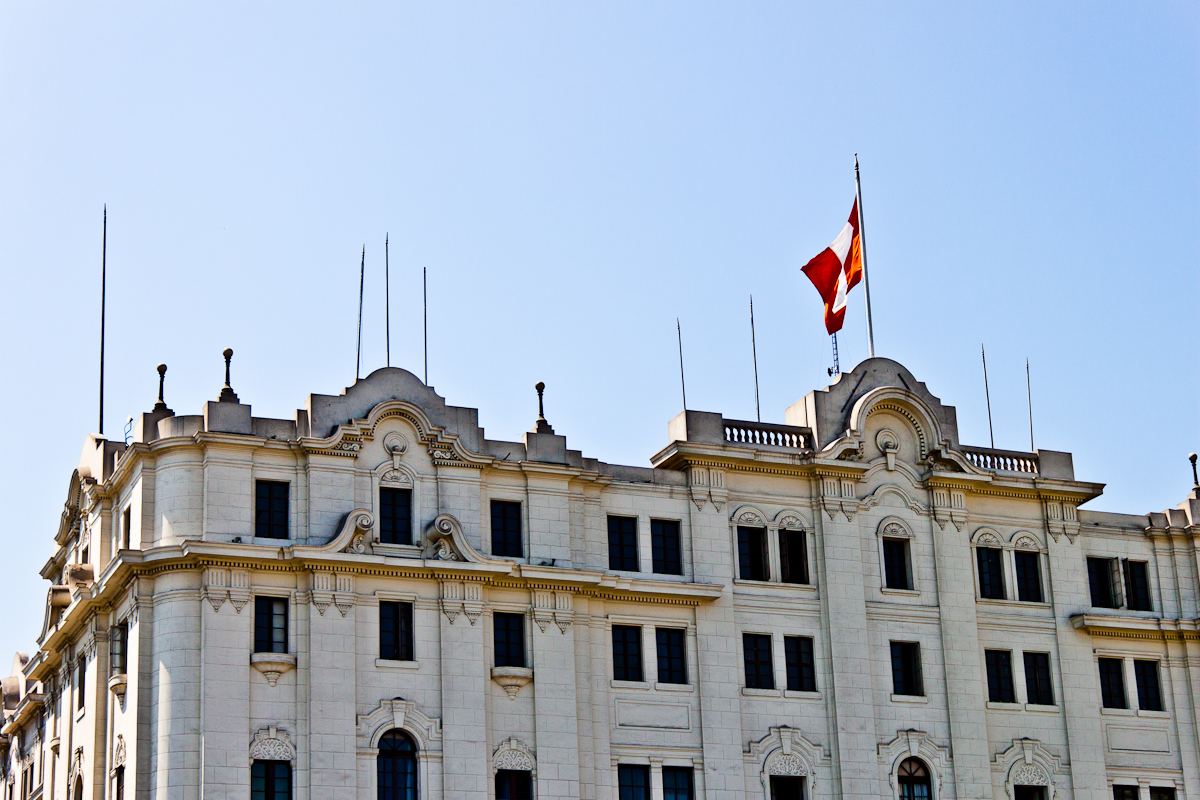 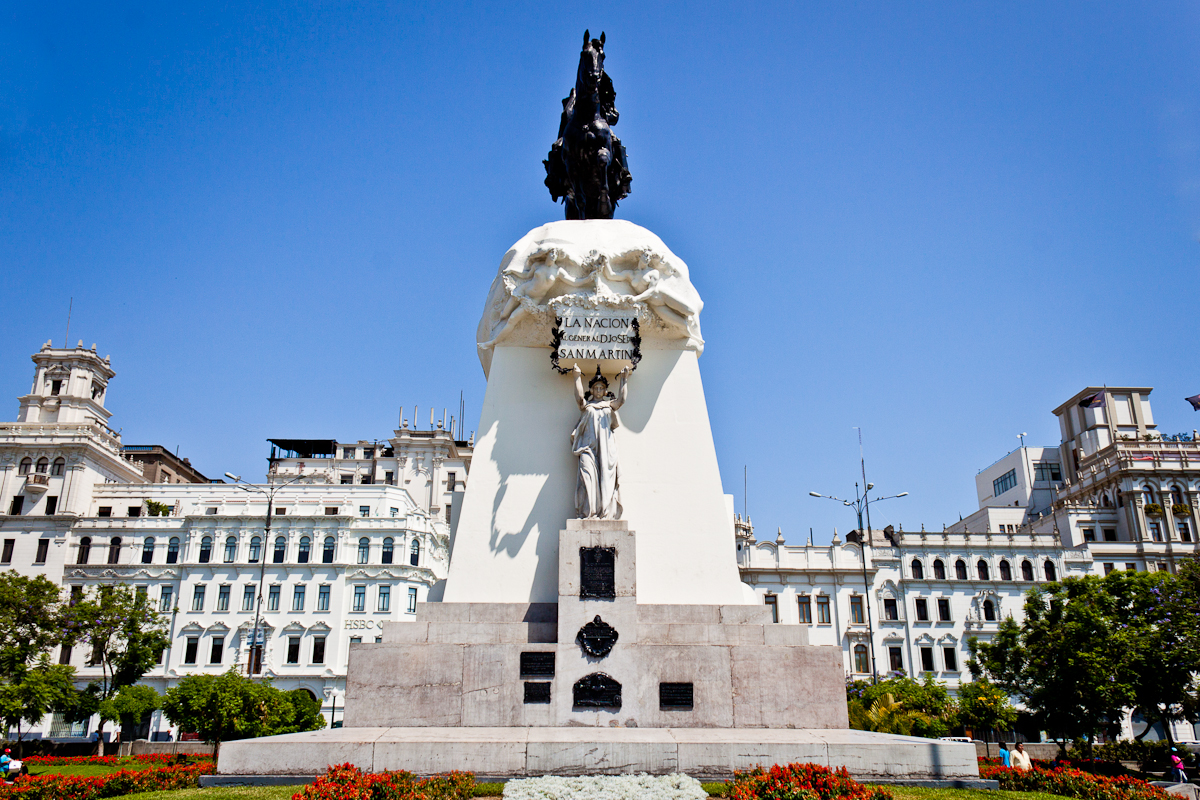 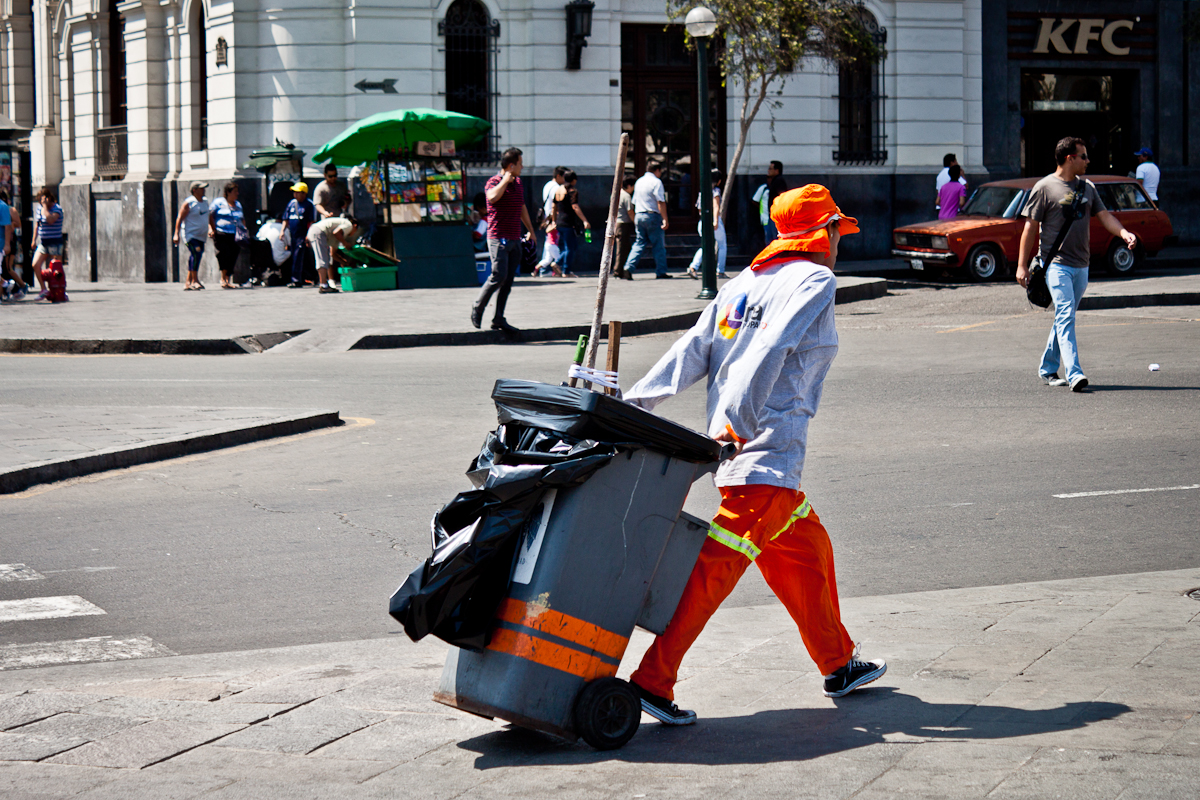 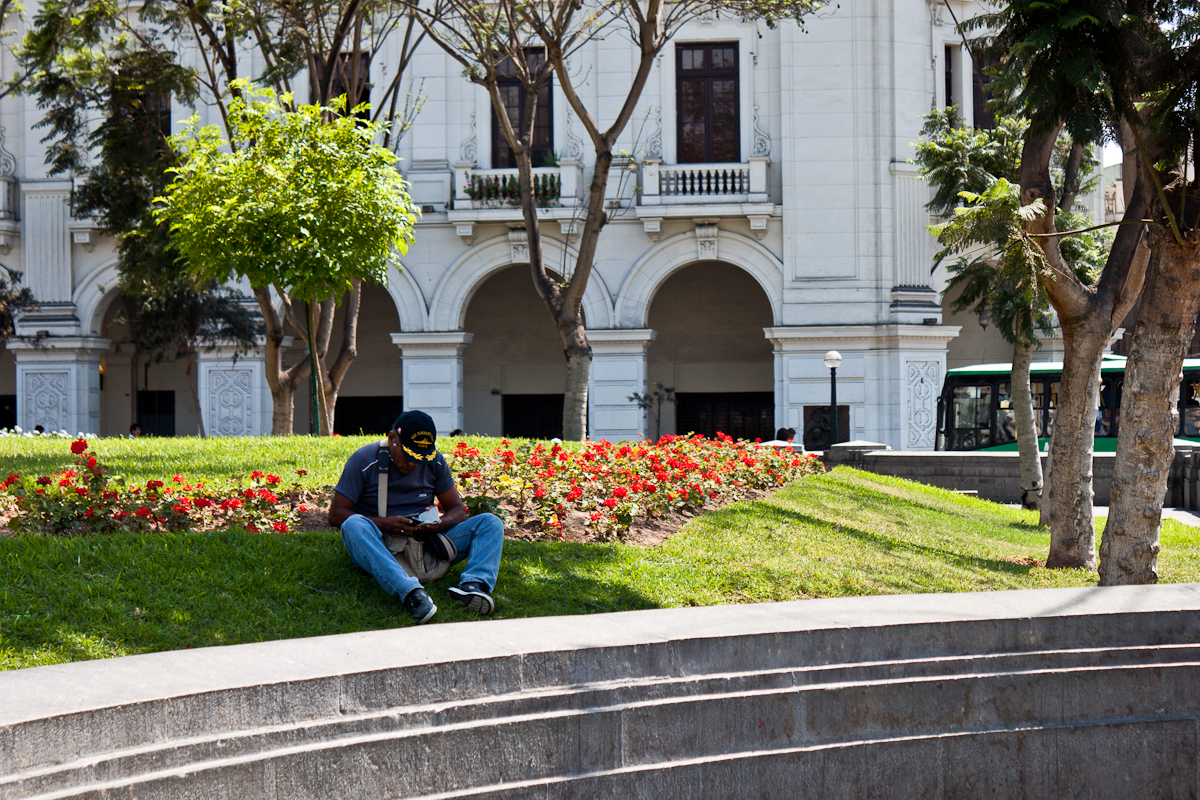 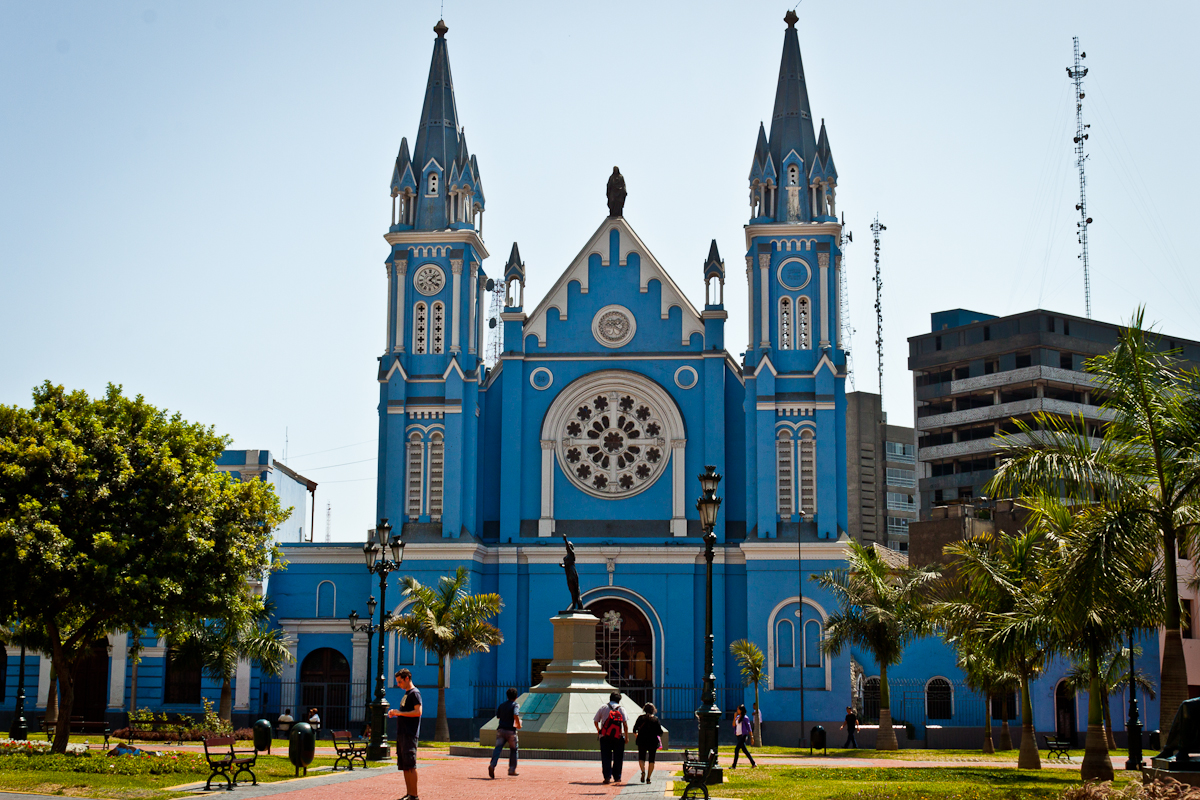 As in many other Peruvian cities there are barber shops at every corner, in Lima it seems like there are bookshops everywhere. The touristic Miraflores area is really expensive compared to the rest of Perú. We were staying there for two nights before taking a 90$ flight to Cuzco on Sunday. 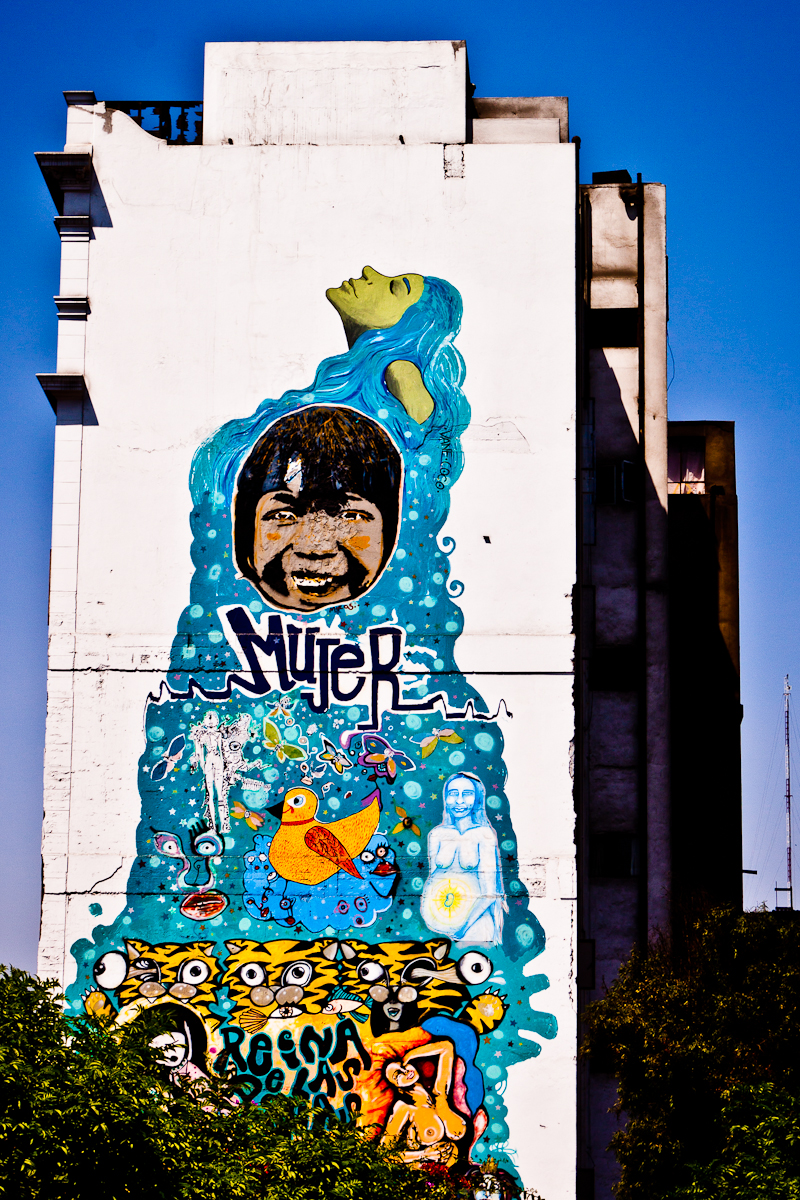 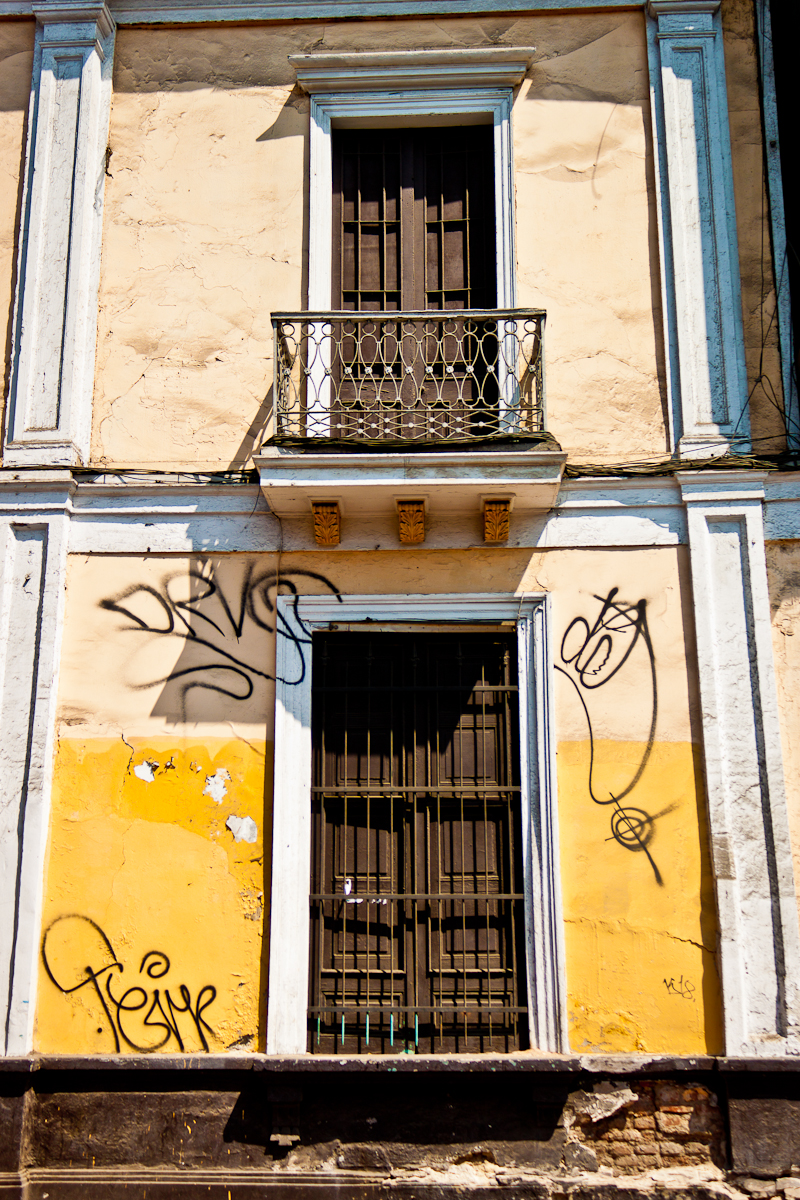 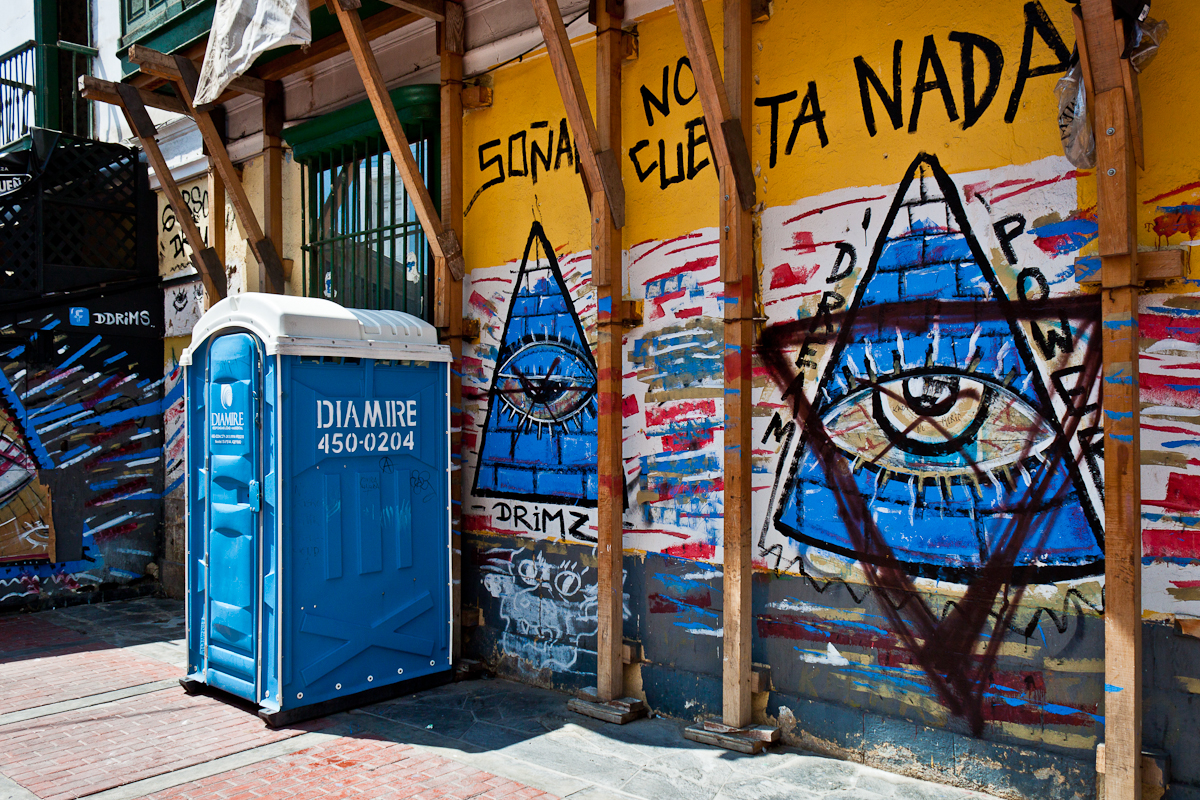 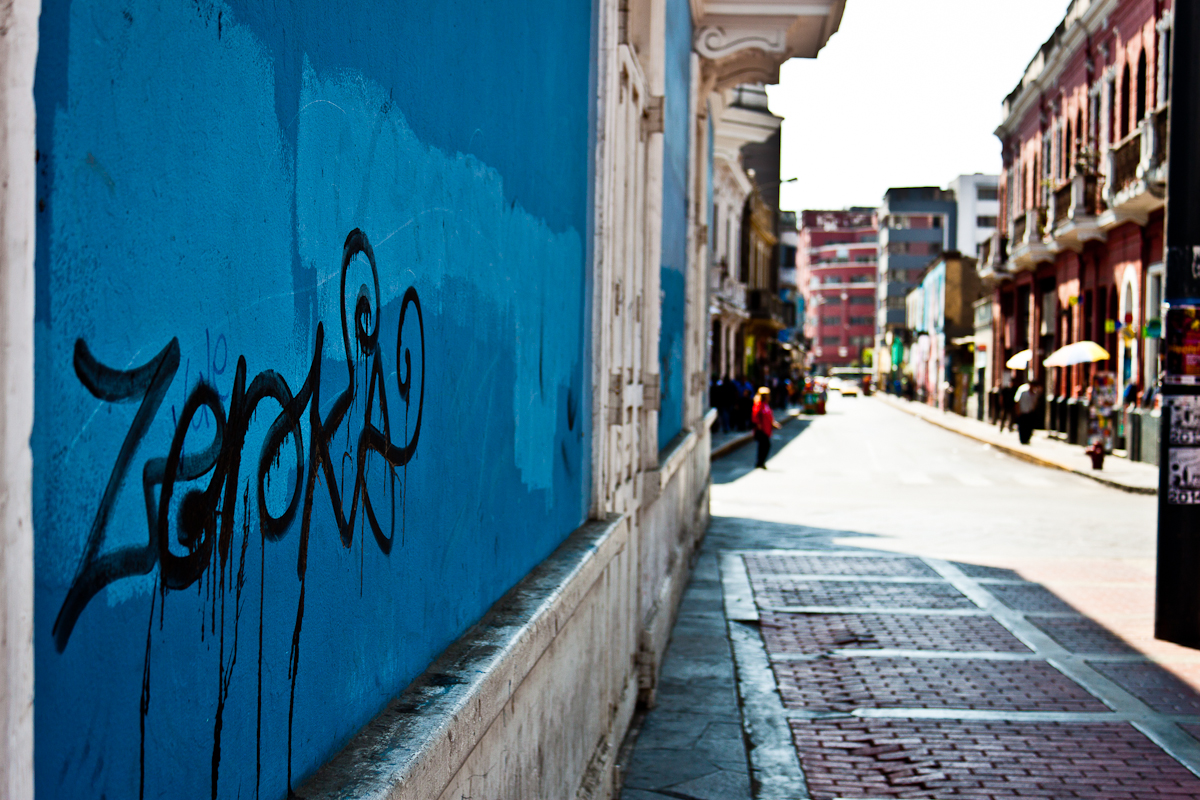 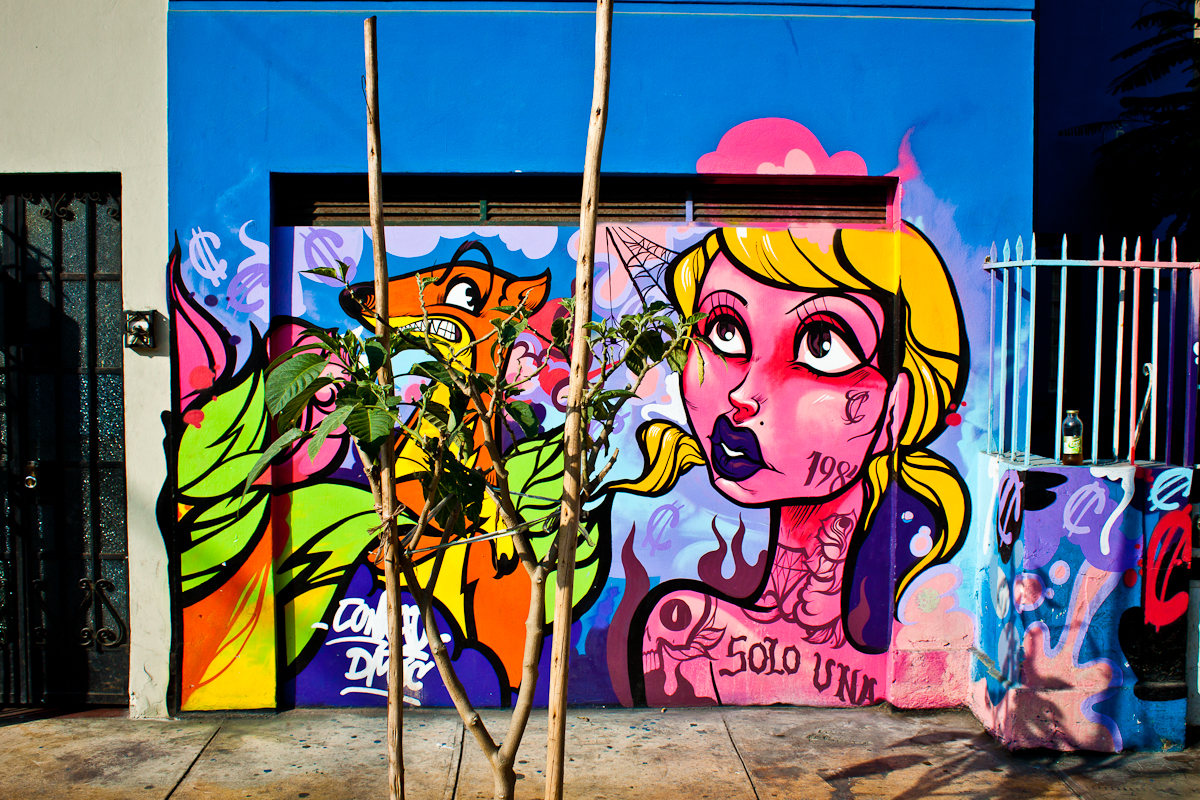 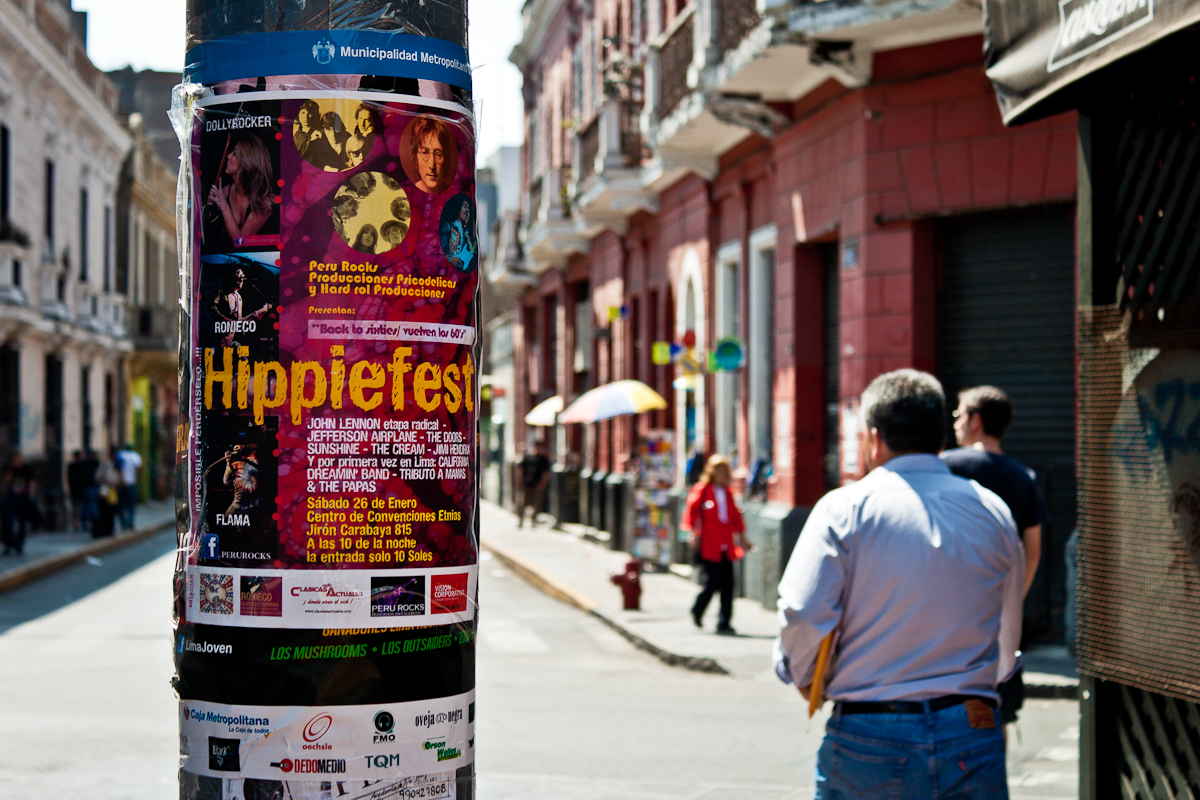