We didn’t stay in Ecuador all that long since we still had a long way to go. From Montañita we took a bus that once again brought us to Guayaquil, where we changed buses to Tumbes, Perú, and, from there, down to Máncora. Another popular surf spot, Máncora was far less crowded that Montañita. We weren’t there on a weekend though and later heard that it gets quite packed when Friday arrives. 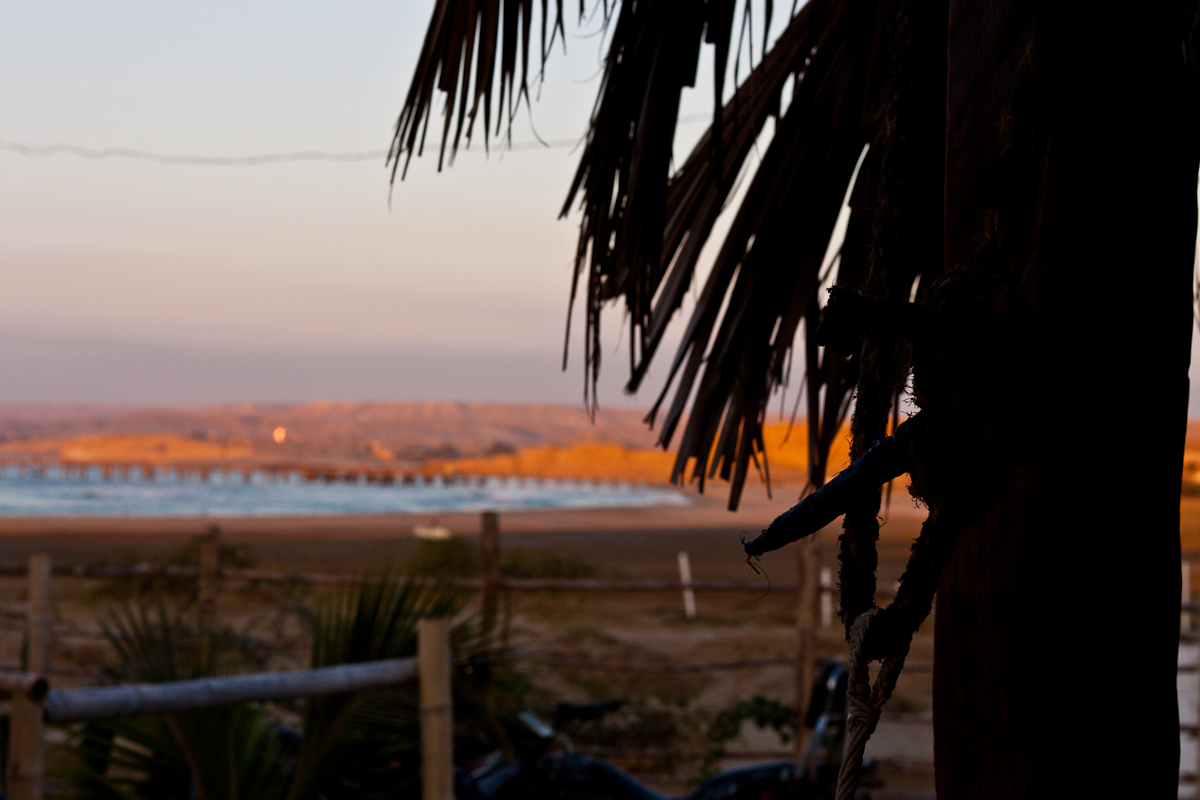 We both did not like the city that much so we only stayed for two nights before traveling only a little bit further South to Lobitos (bus to Talara for about 5$ each, colectivo to Lobitos for 2$ each), a real small village with barely any population. 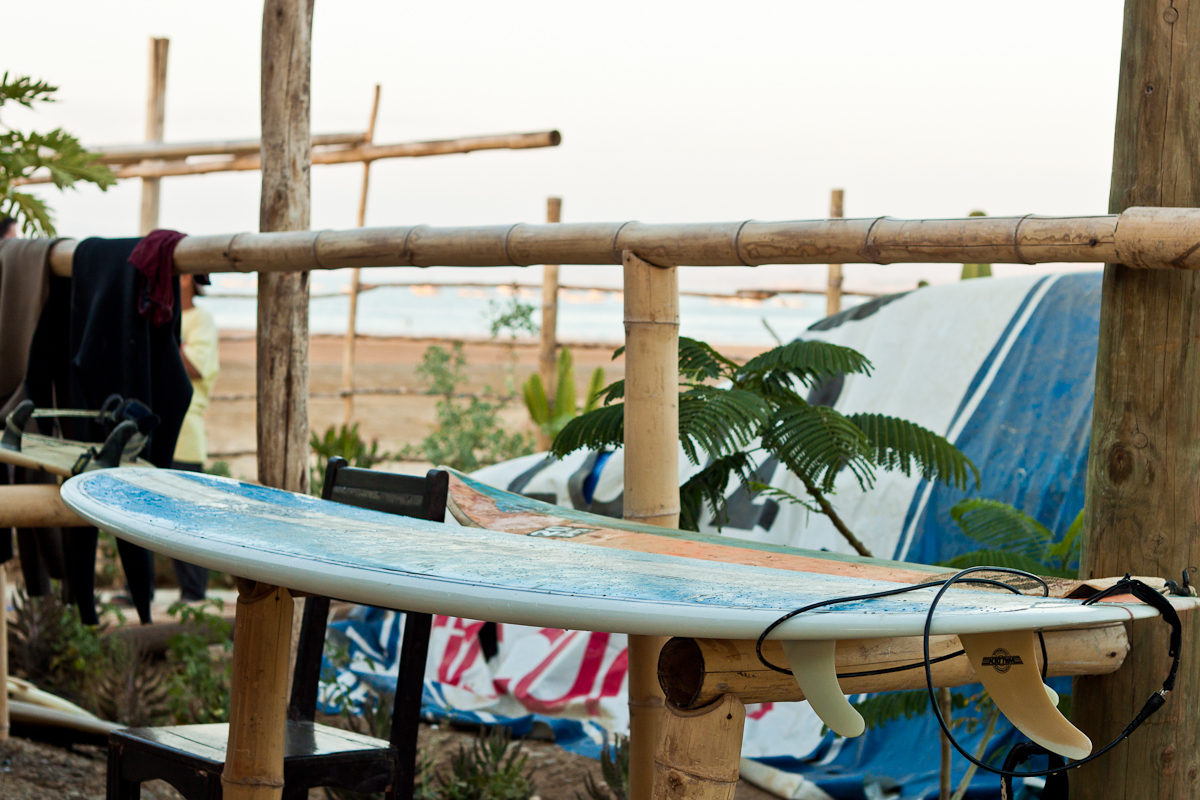 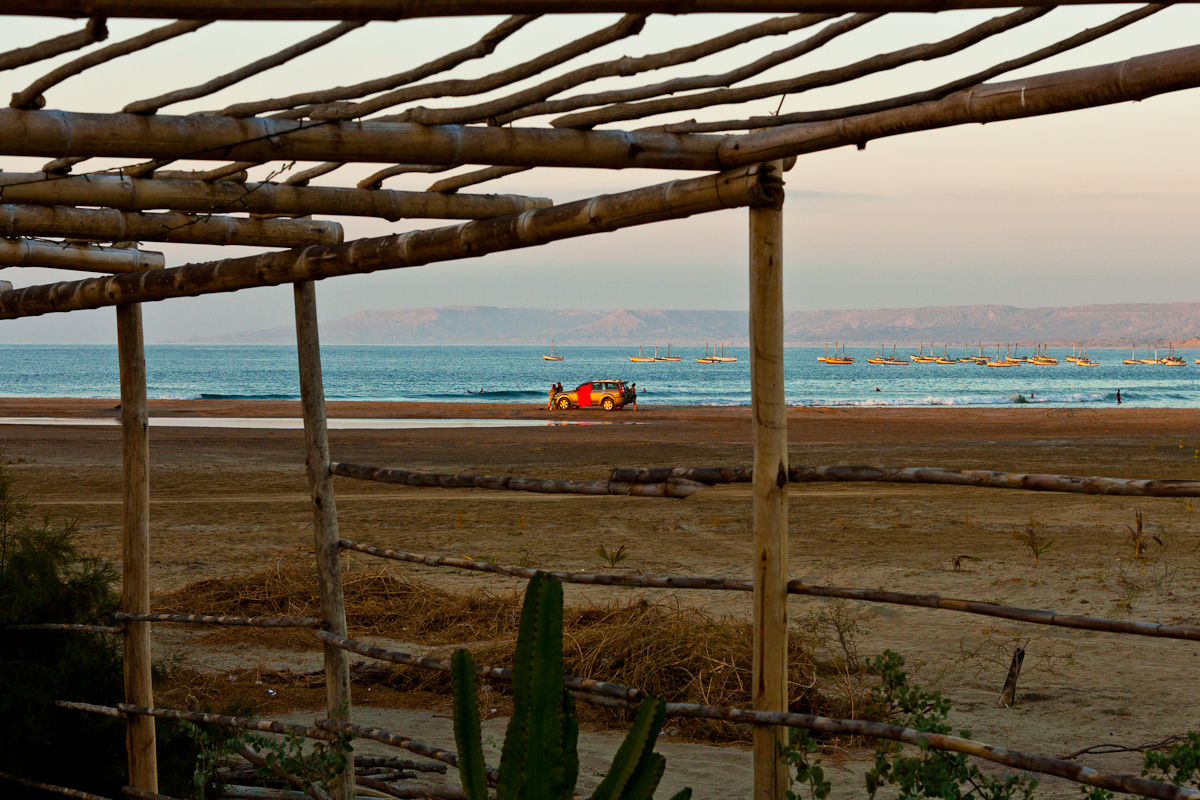 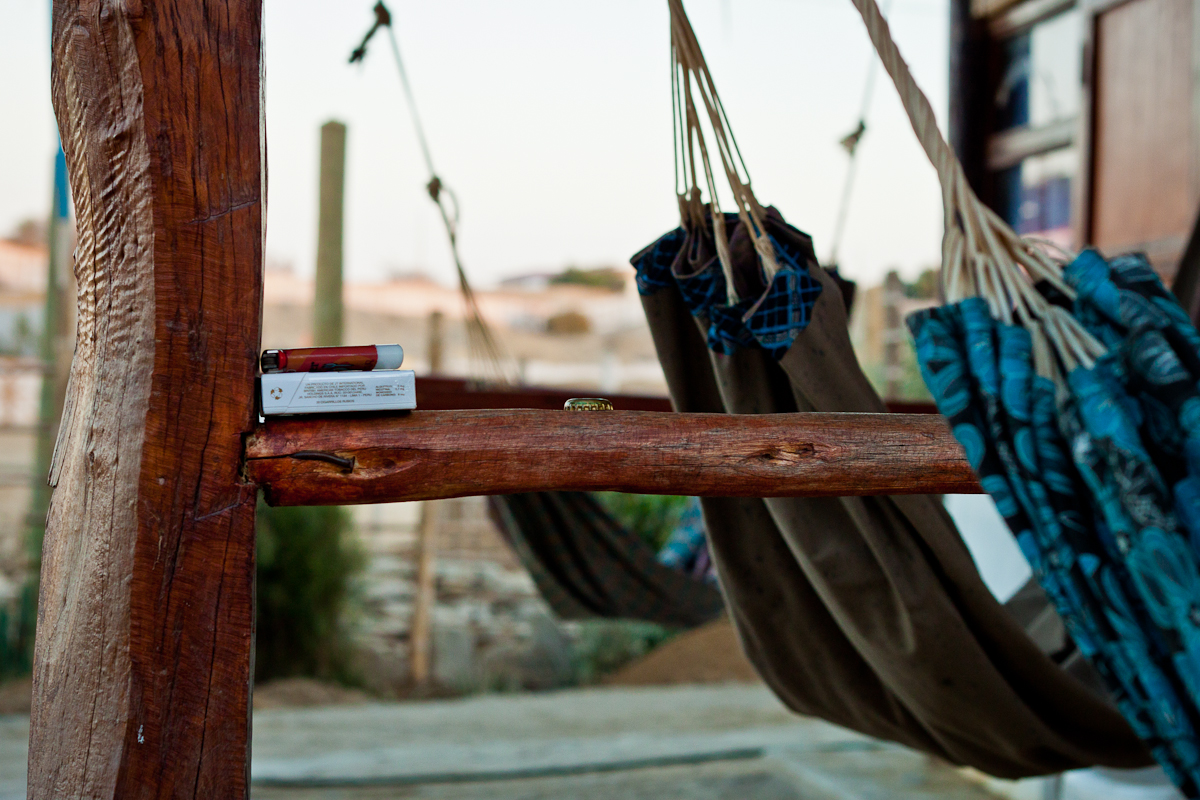 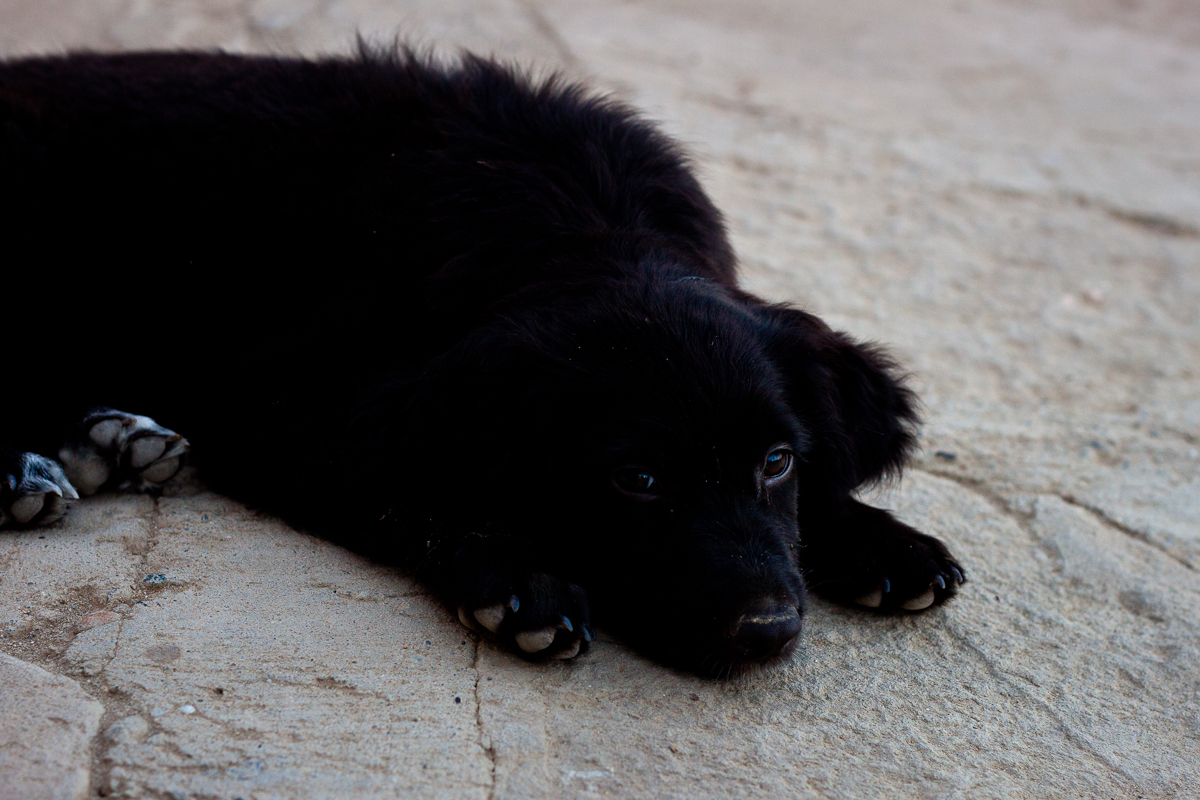 In addition to a bunch of fishermen’s boats and some oil platforms & gas stations there were a couple of surfer hostels / bungalows down on the beach and that was pretty much it. No real restaurants or shops in the desertic village or anything, and hardly any people. We surfed for two days and hung around in front of our room at Hostel Relajate, where we had to book board and lodging since there was no other place to eat. 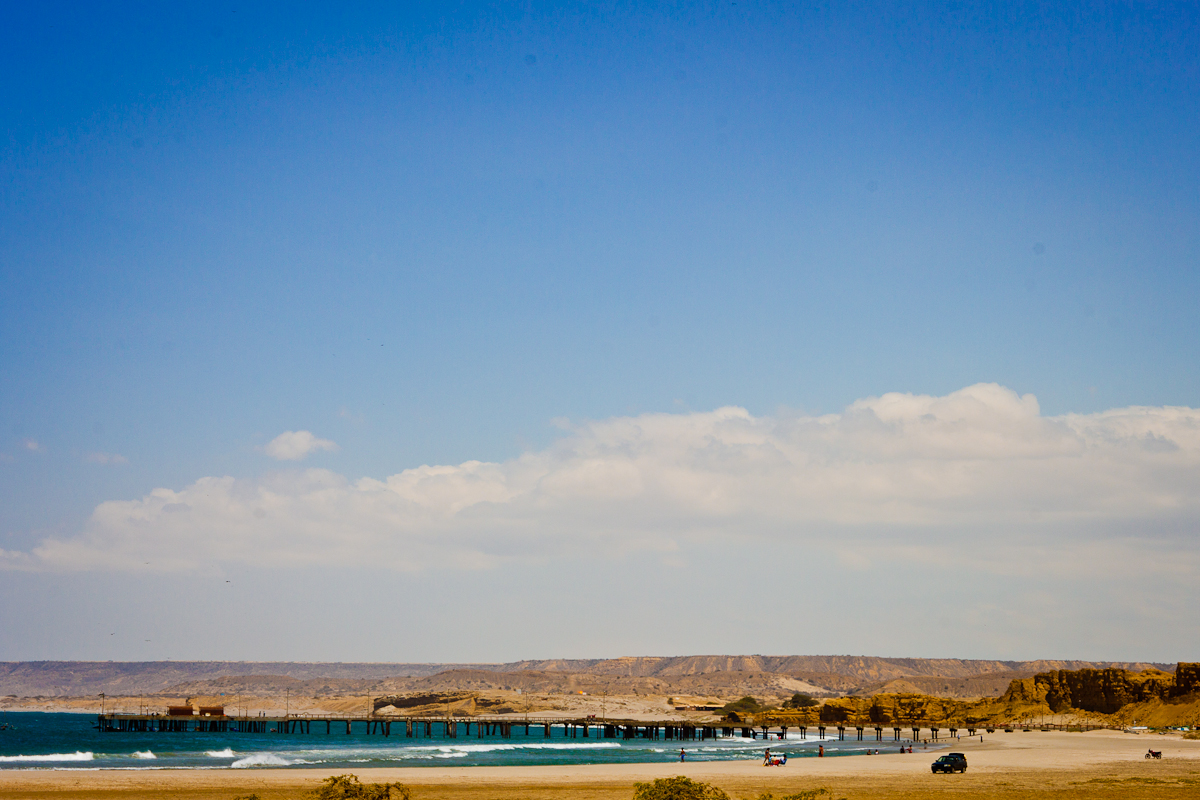 From Lobitos we took a colectivo to Talara, where we could catch an overnight bus to Trujillo that brought us quite a bit further down the coast. The overnight ride didn’t bring any problems with it, not even a single police check point or anything. I still couldn’t sleep though. 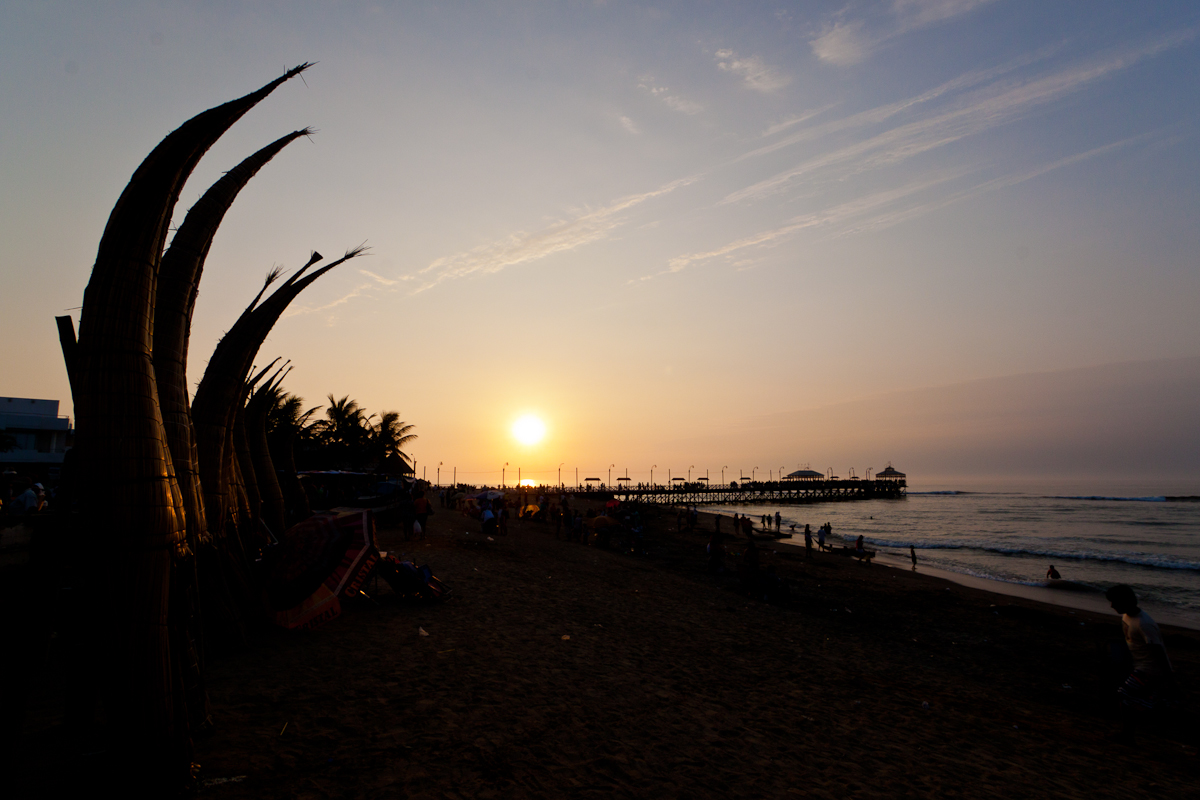 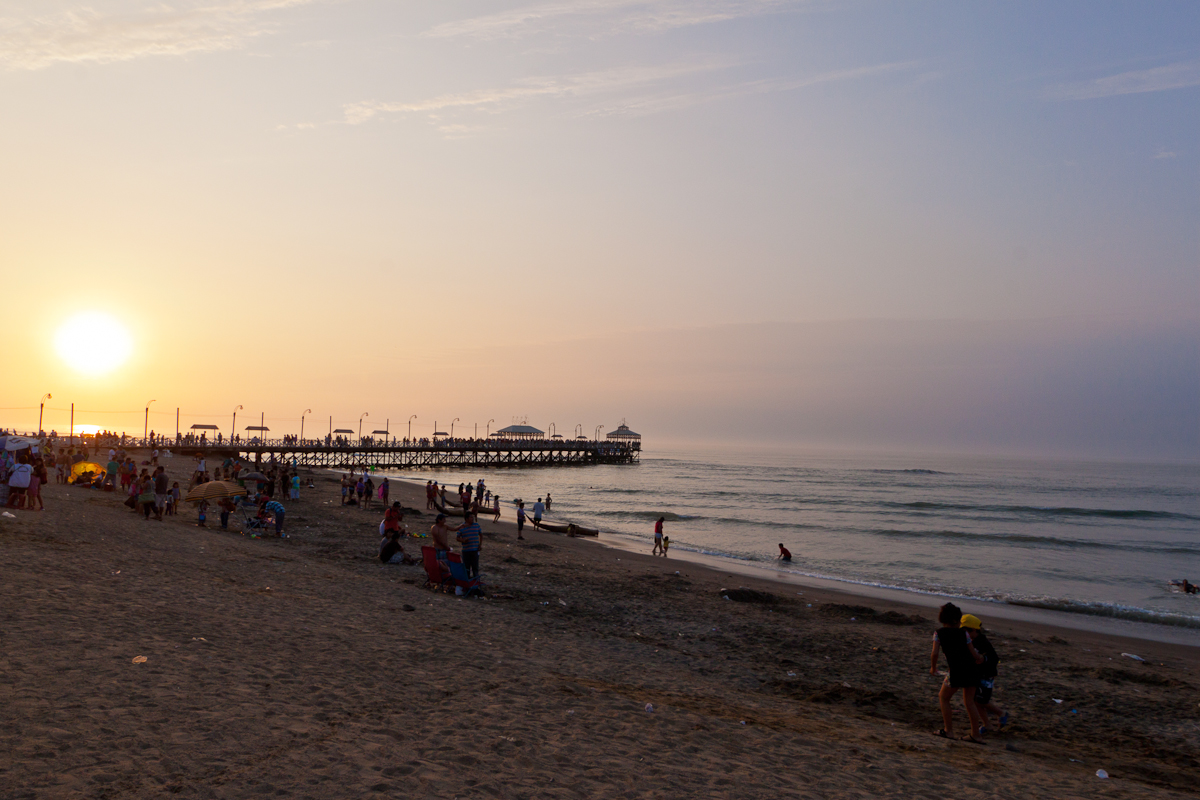 Arrived in Trujillo in the early morning we got on the local bus (1.5 Soles) that brought us to Huanchaco, a somewhat touristic town with some good waves to surf a longboard. We found a nice hostel with a twin room for 8$ each and stayed for two nights again. There wasn’t much going on there at nights, the beach and promenade were quite packed during days though. 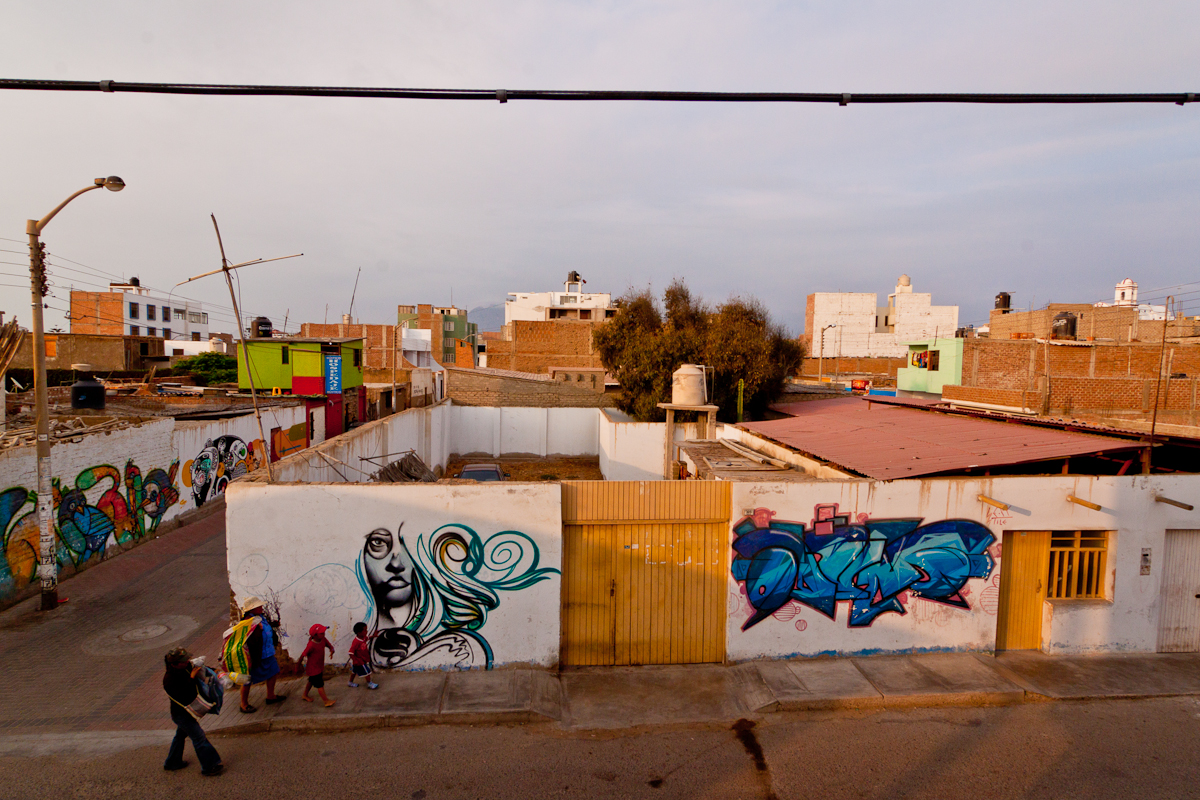 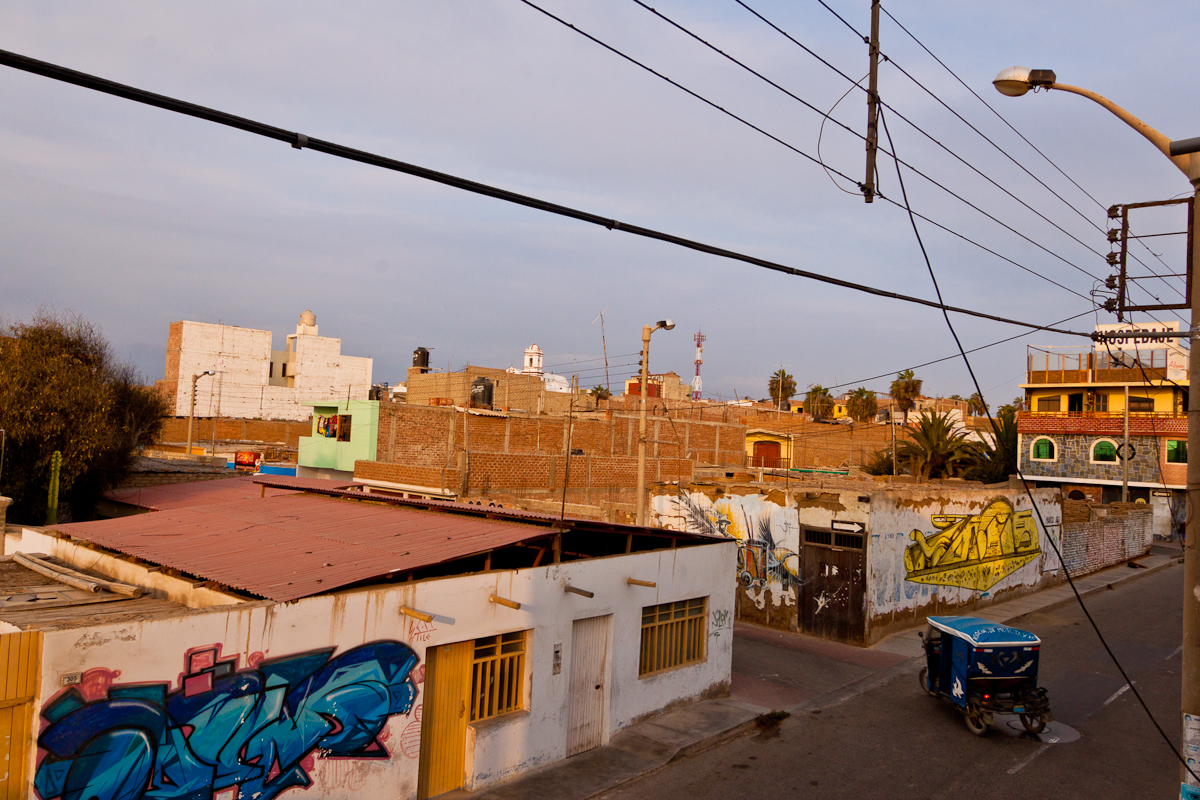 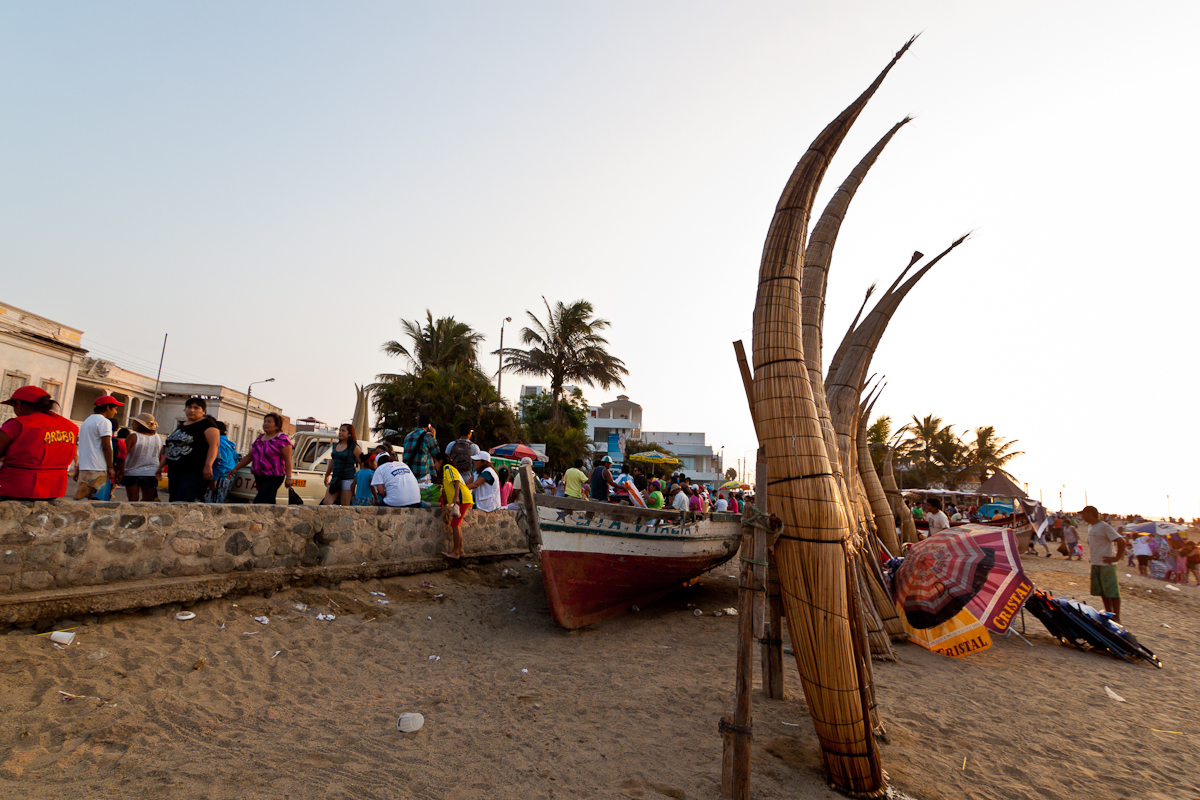 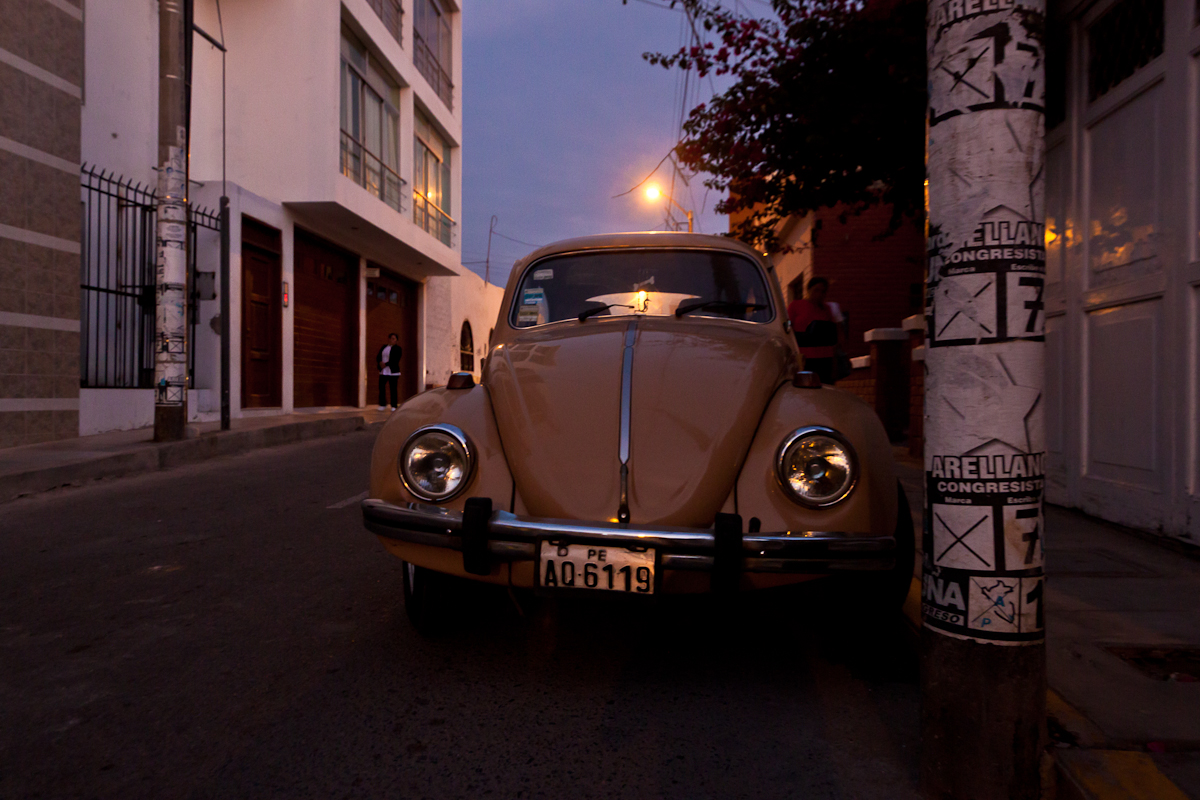 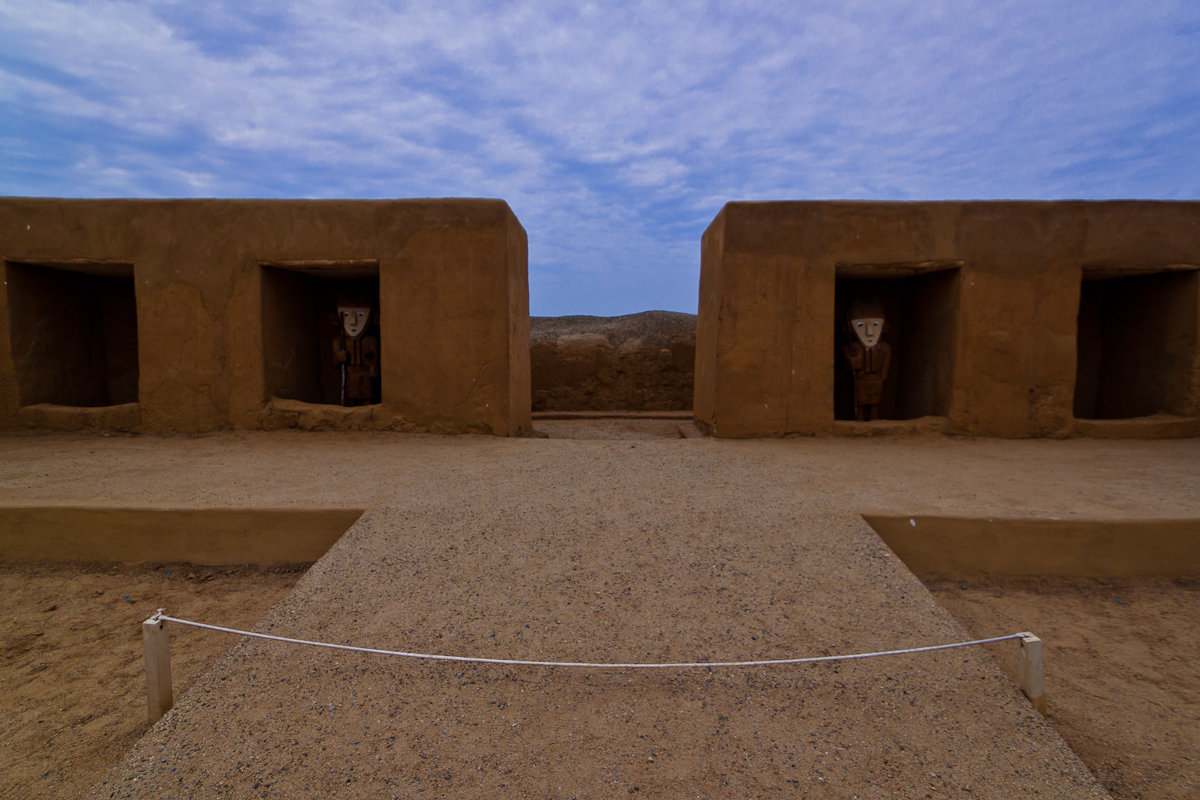 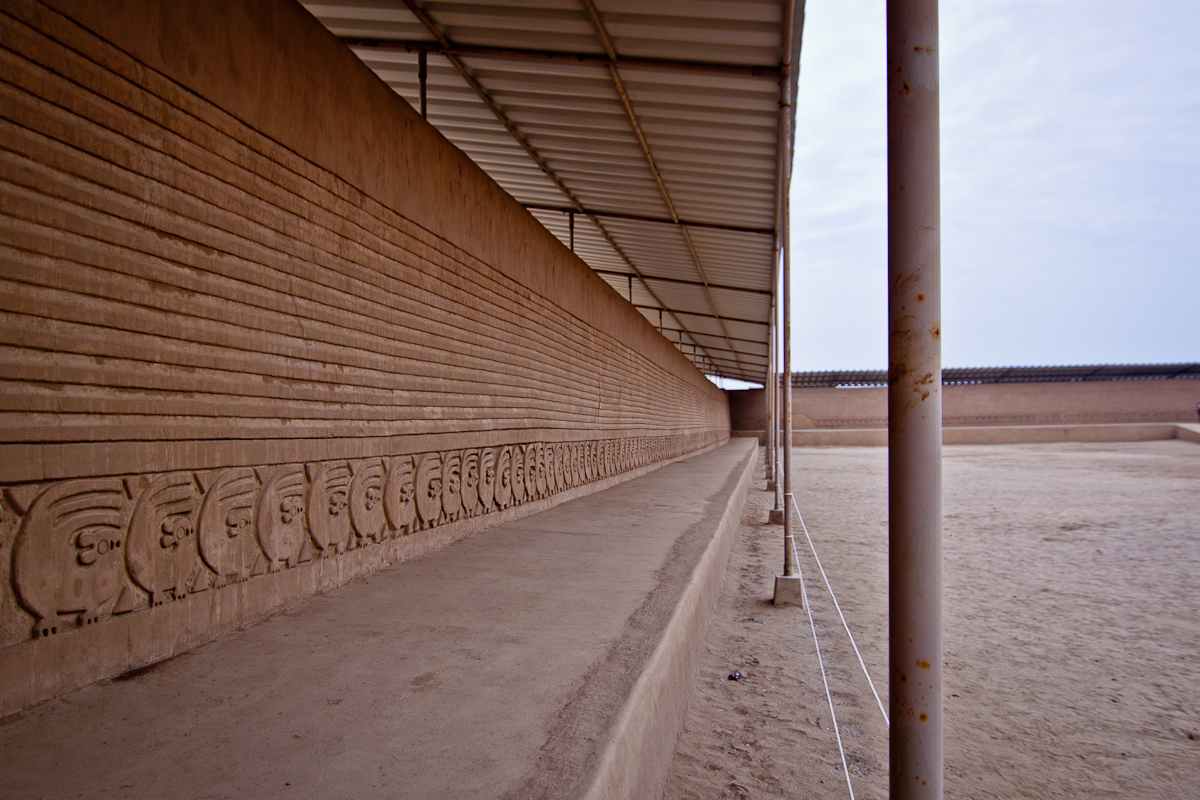 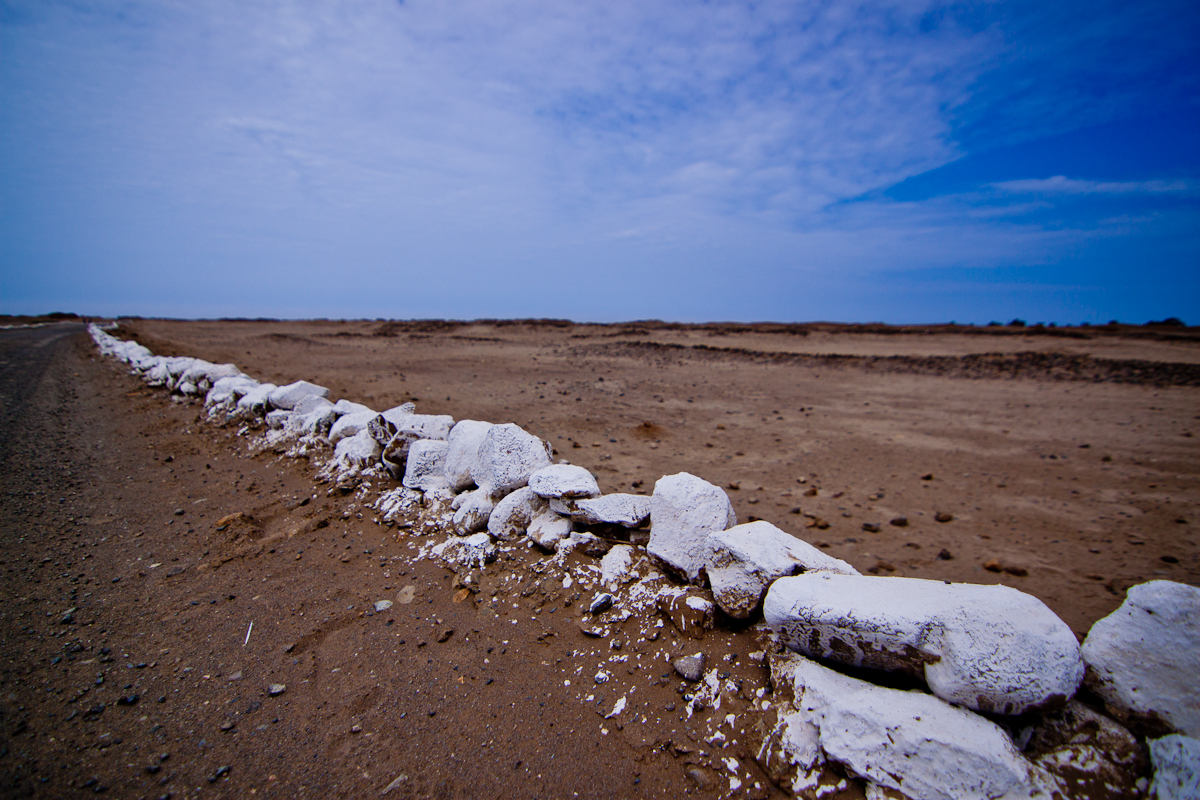 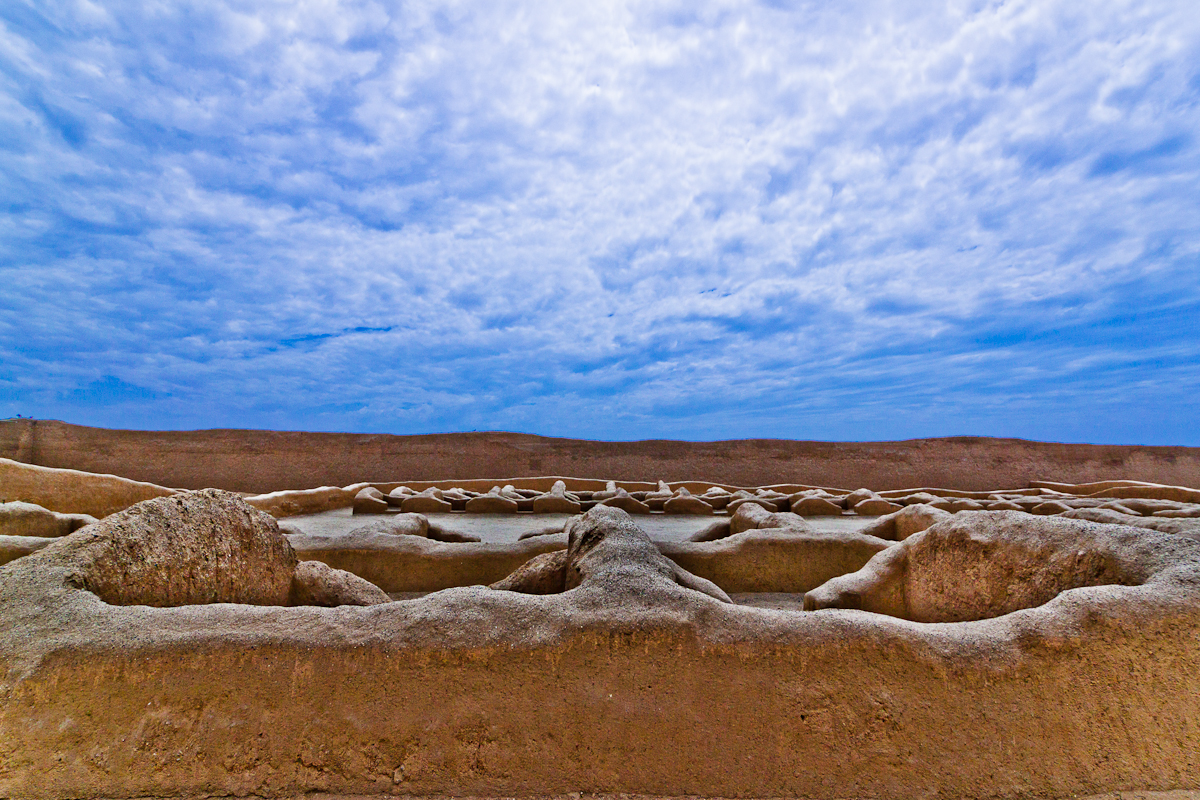 We visited the nearby archaeological sites of Chan Chan, which turned out to be pretty disappointing (to us) and just a bunch of walls, many of them probably replicas. Not very impressive. For breakfast, I strongly recommend La Casa Suiza, which is famous for the best bread in town (finally some read bread again!) 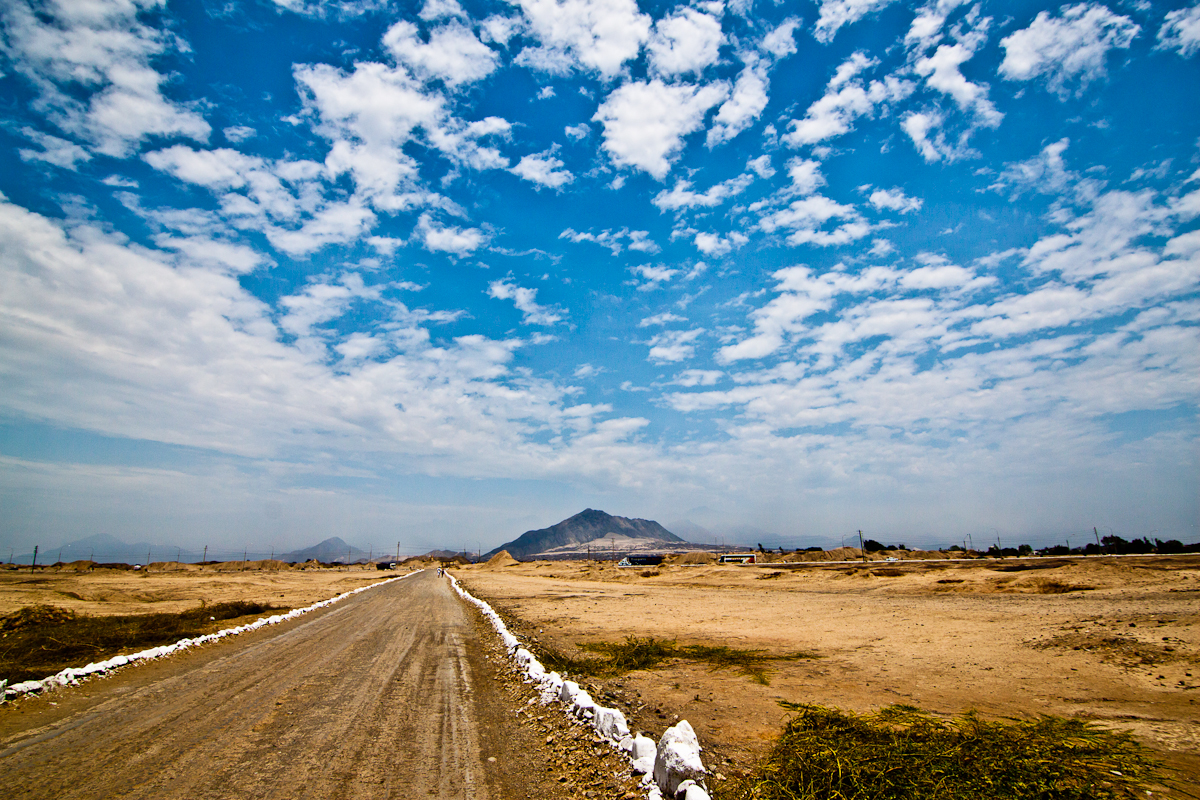 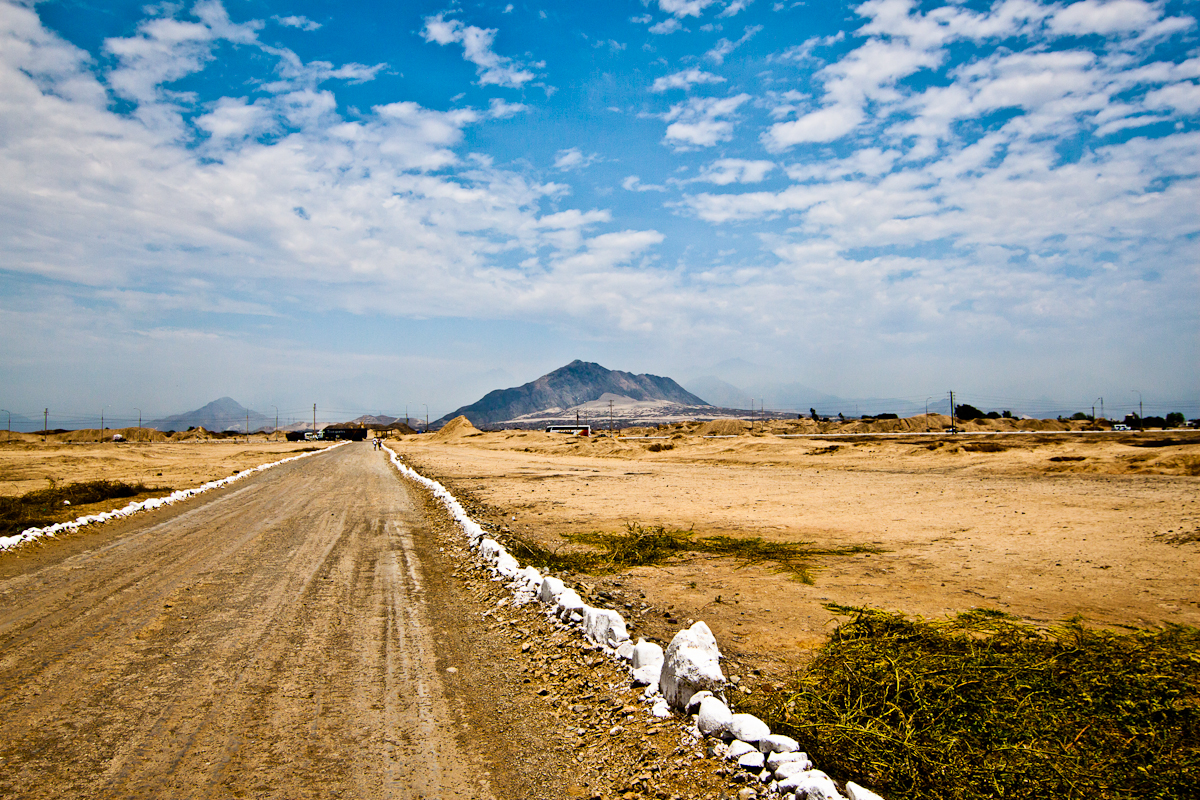