There we go, a short timelapse video, trying to show a tiny bit of Sweden's endless beauty. The shots were taken mainly in Sarek National Park, but at some other locations too. 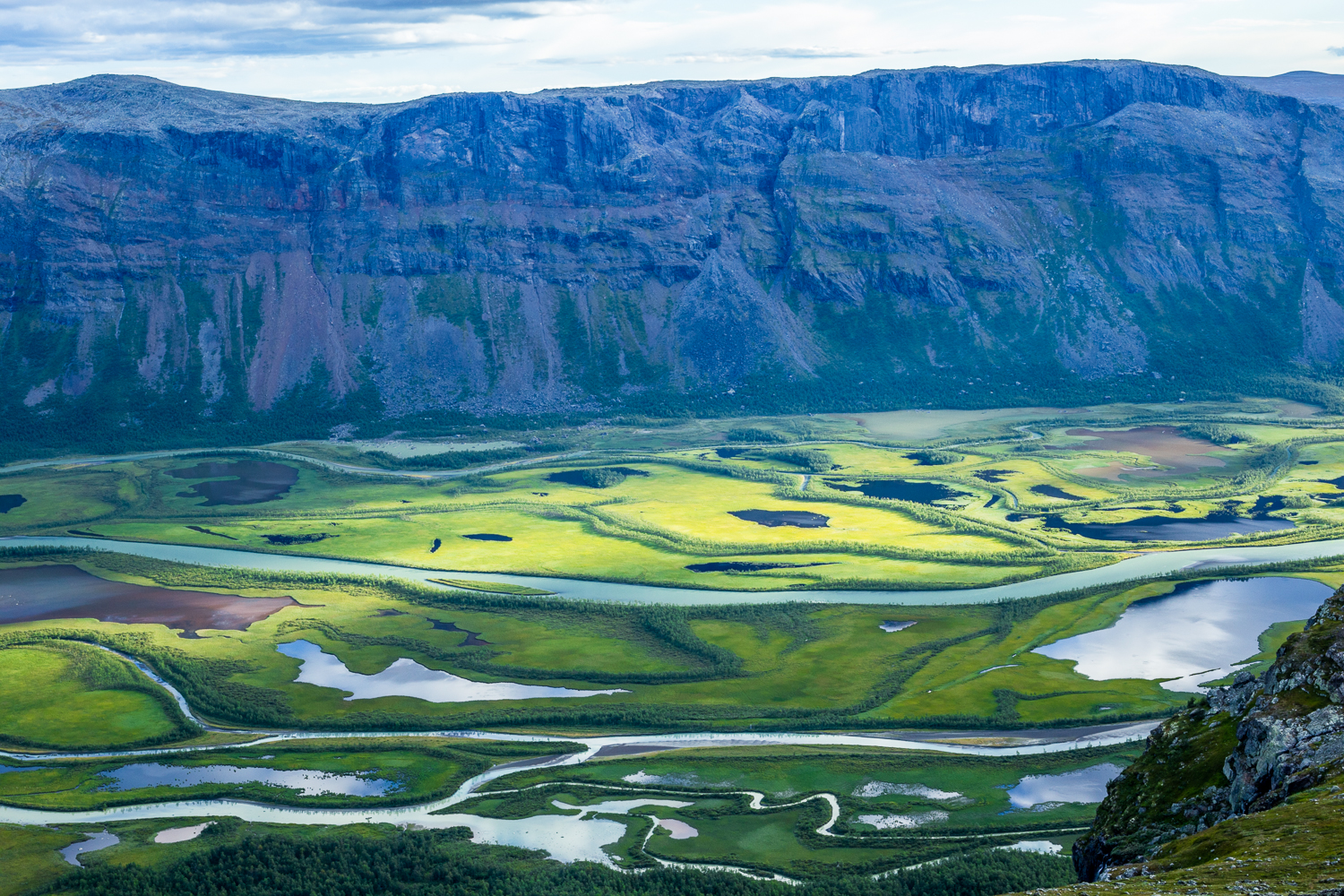 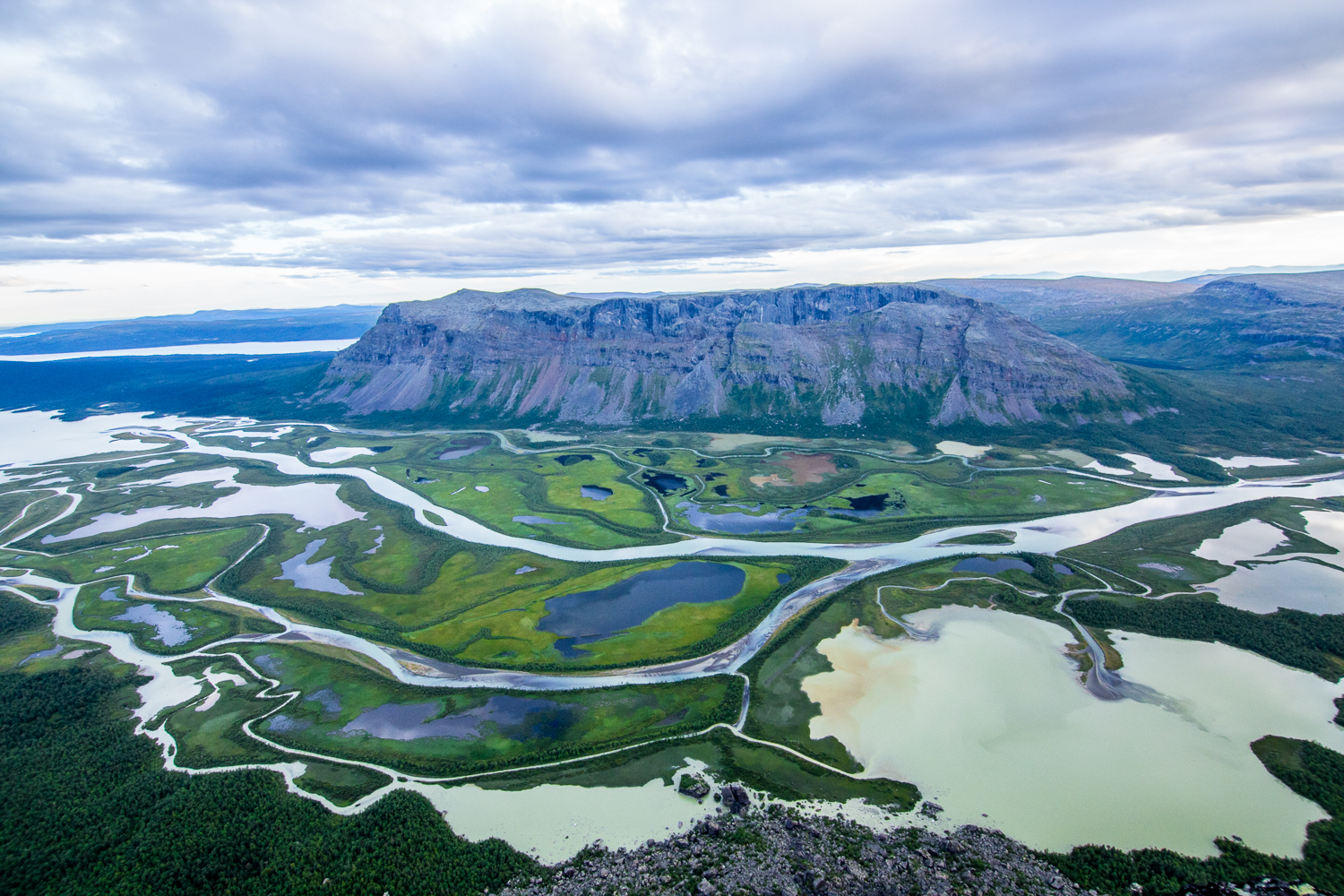 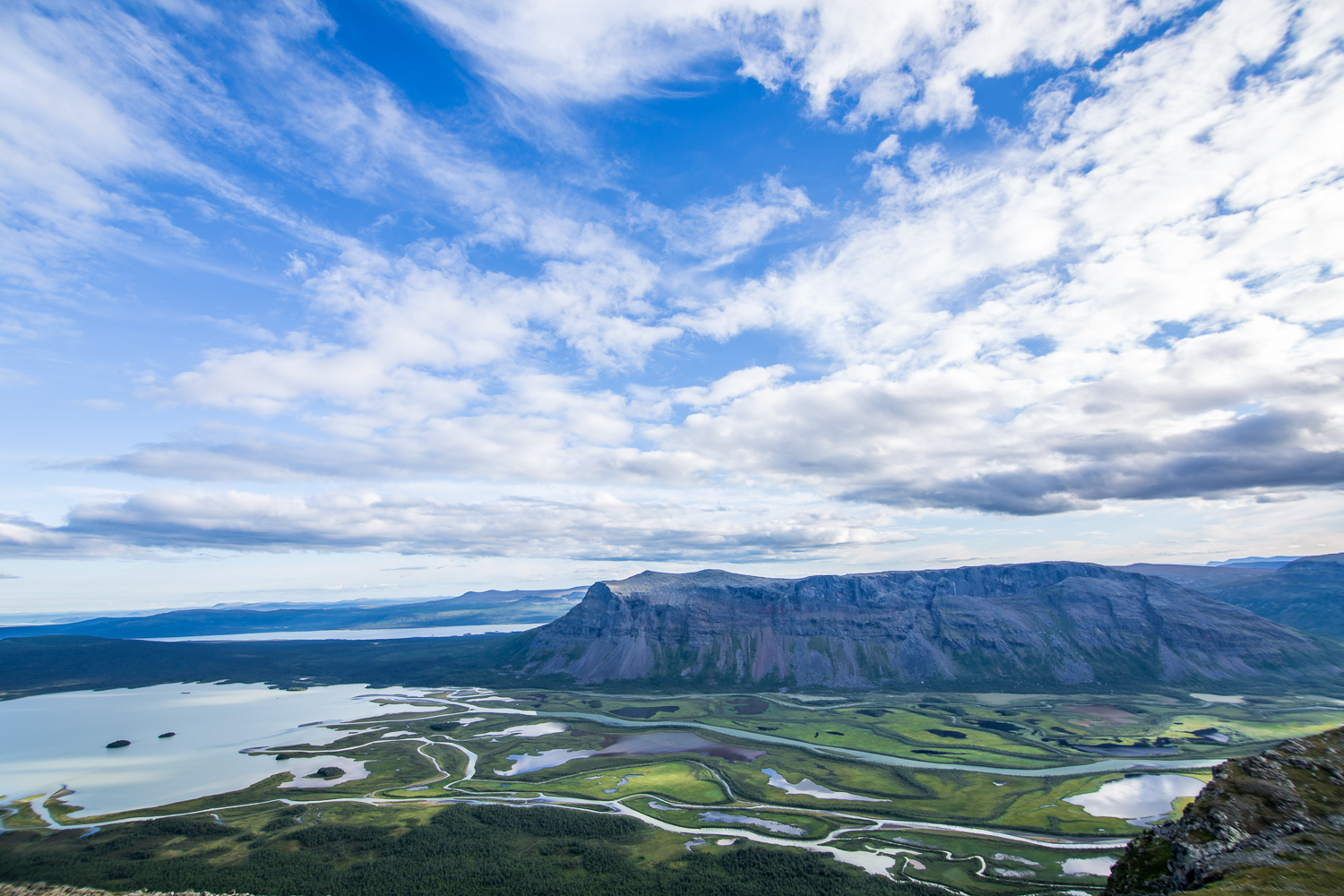 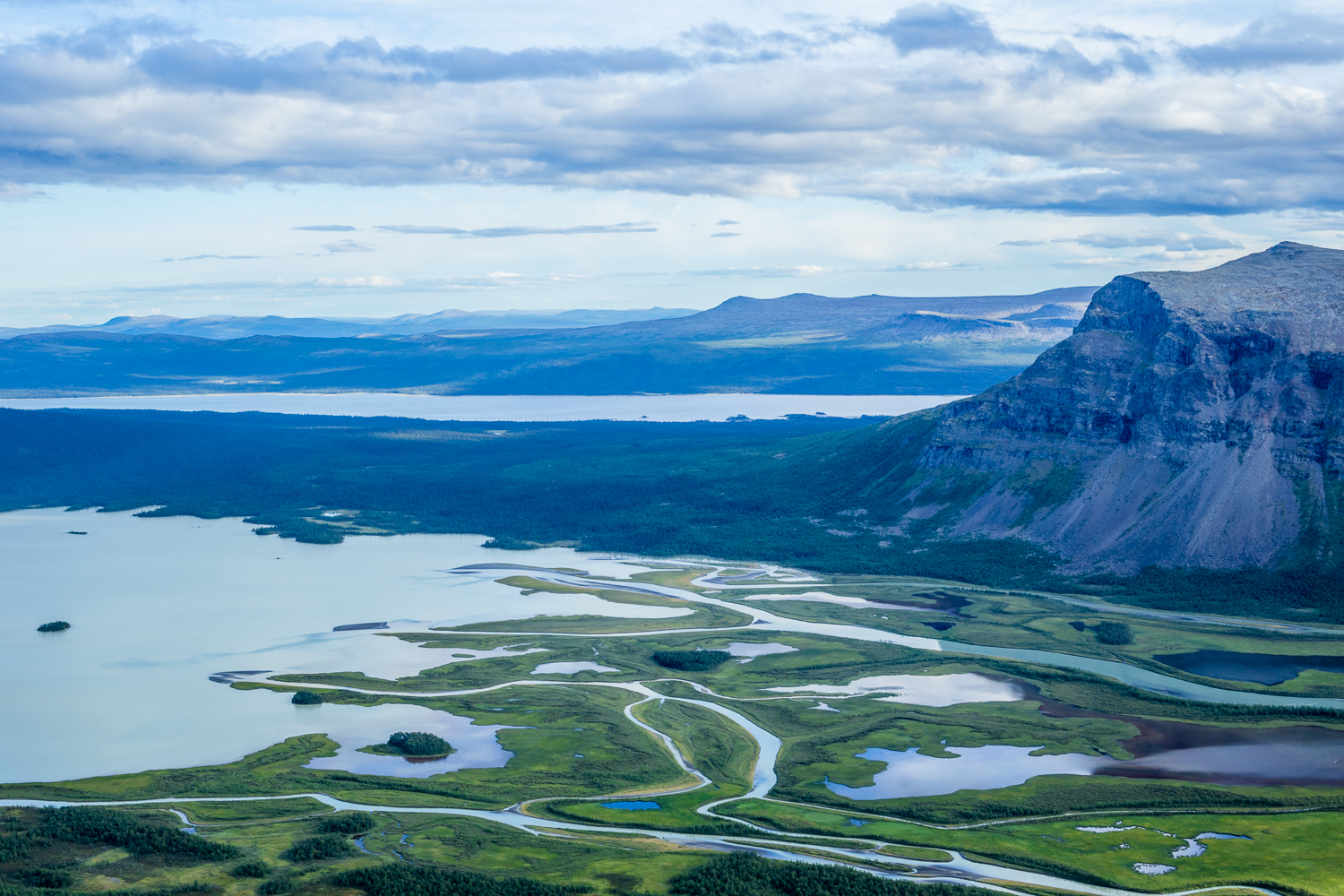 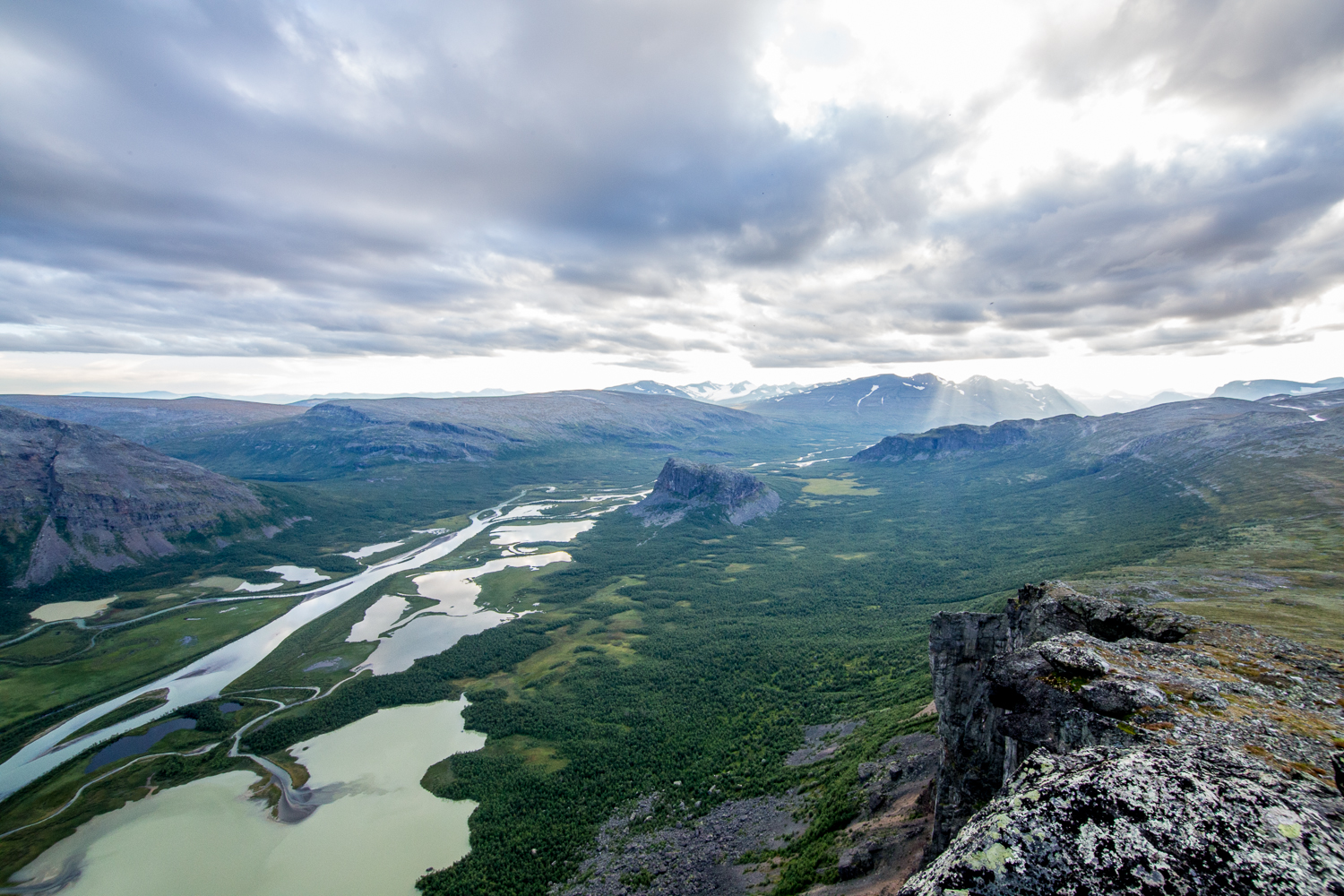 We took a four-day trip to Sarek National Park in the far north of Sweden, walked about 100 km within a 72 hour timespan, and hence were able to see what's likely to be the most beautiful views we've ever seen. 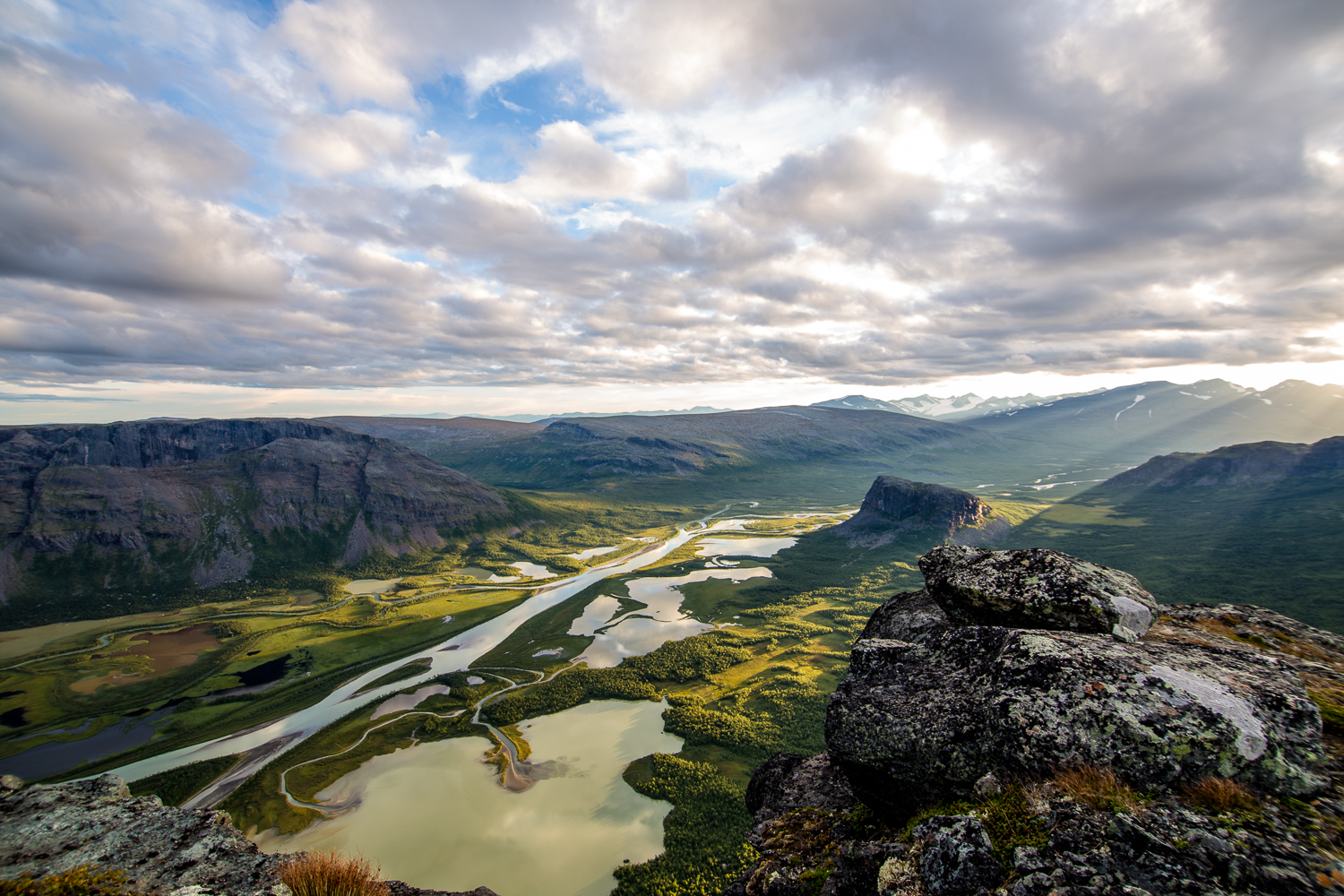 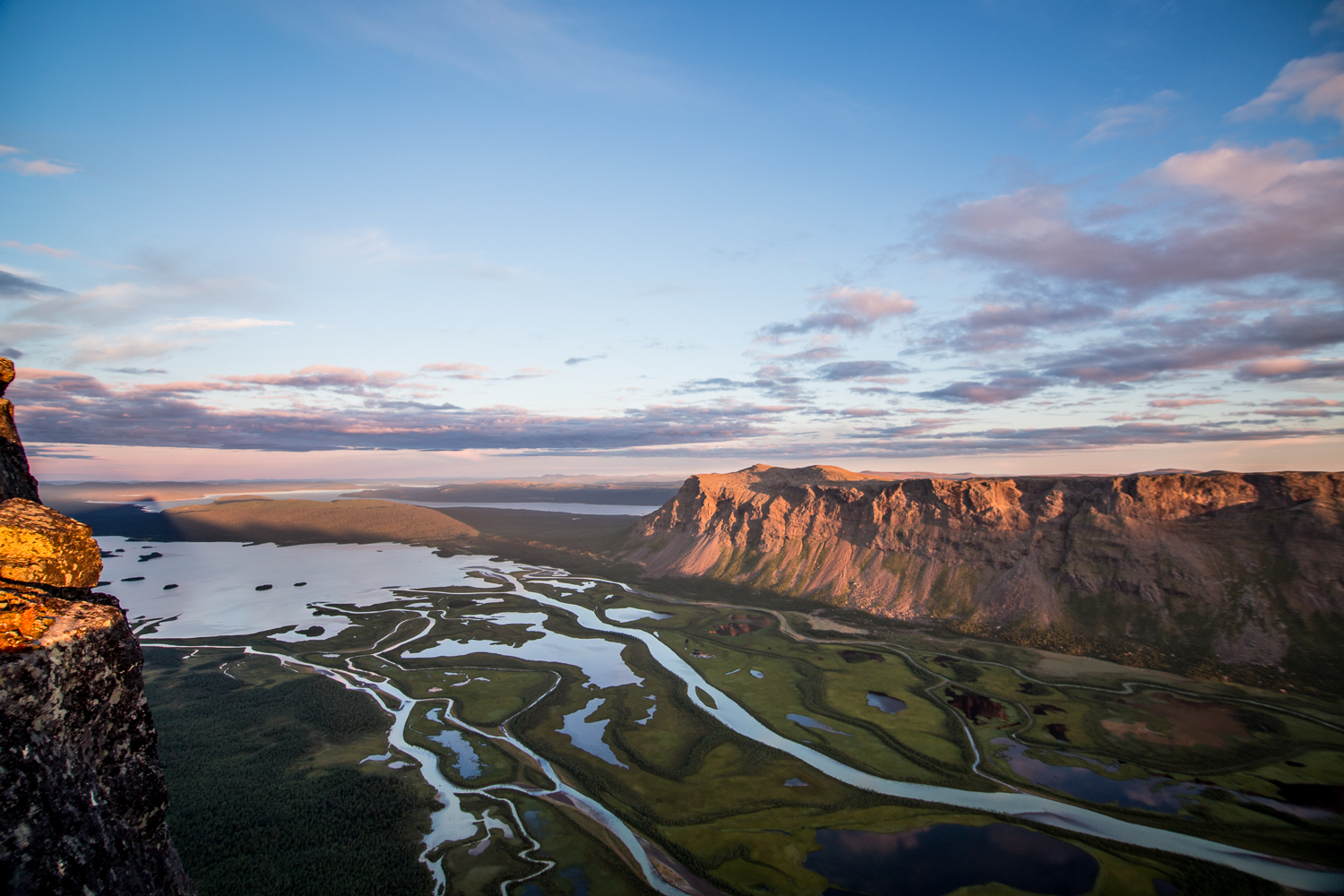 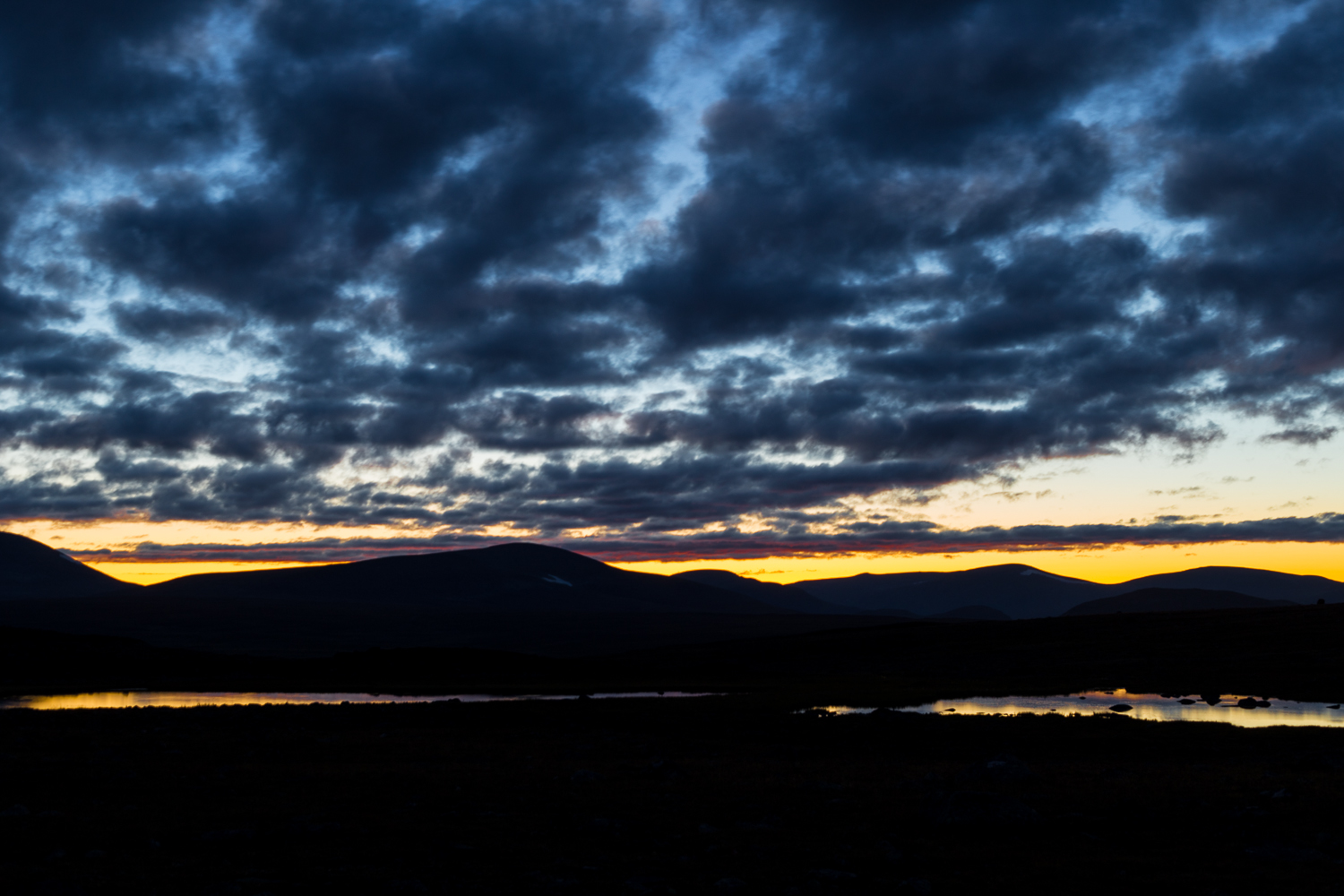