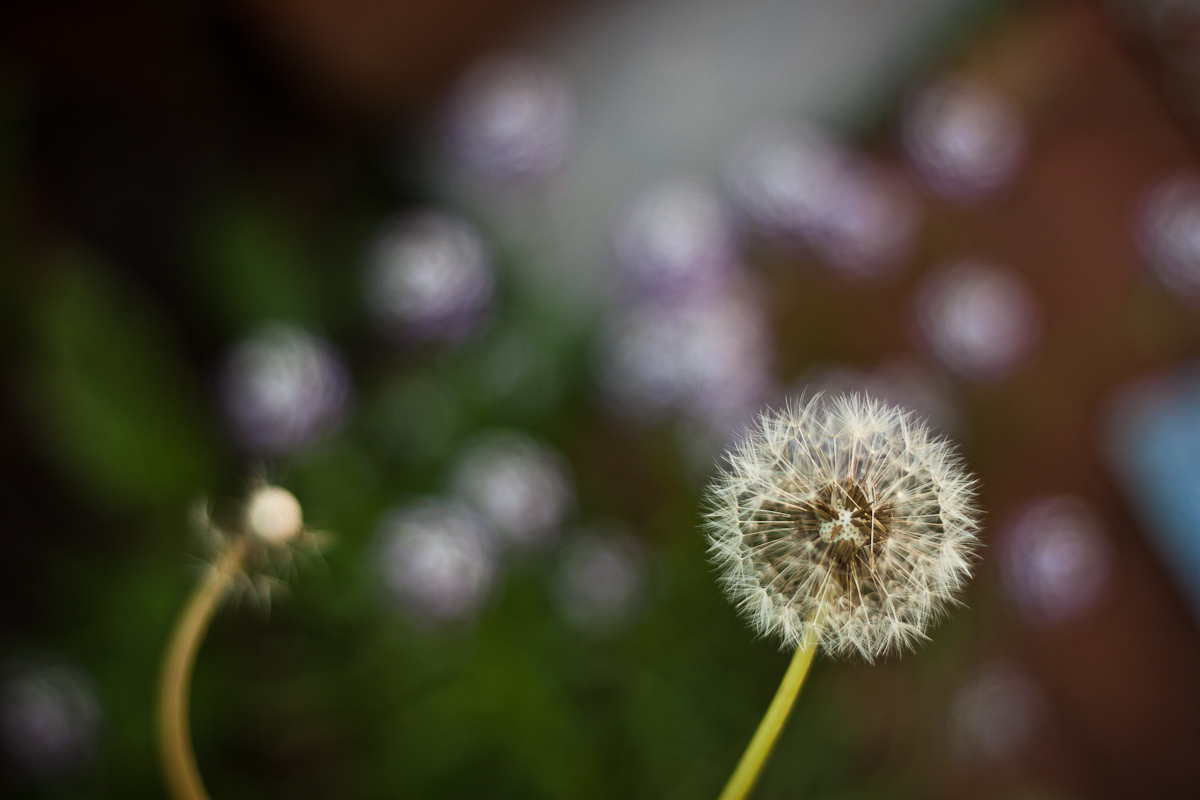 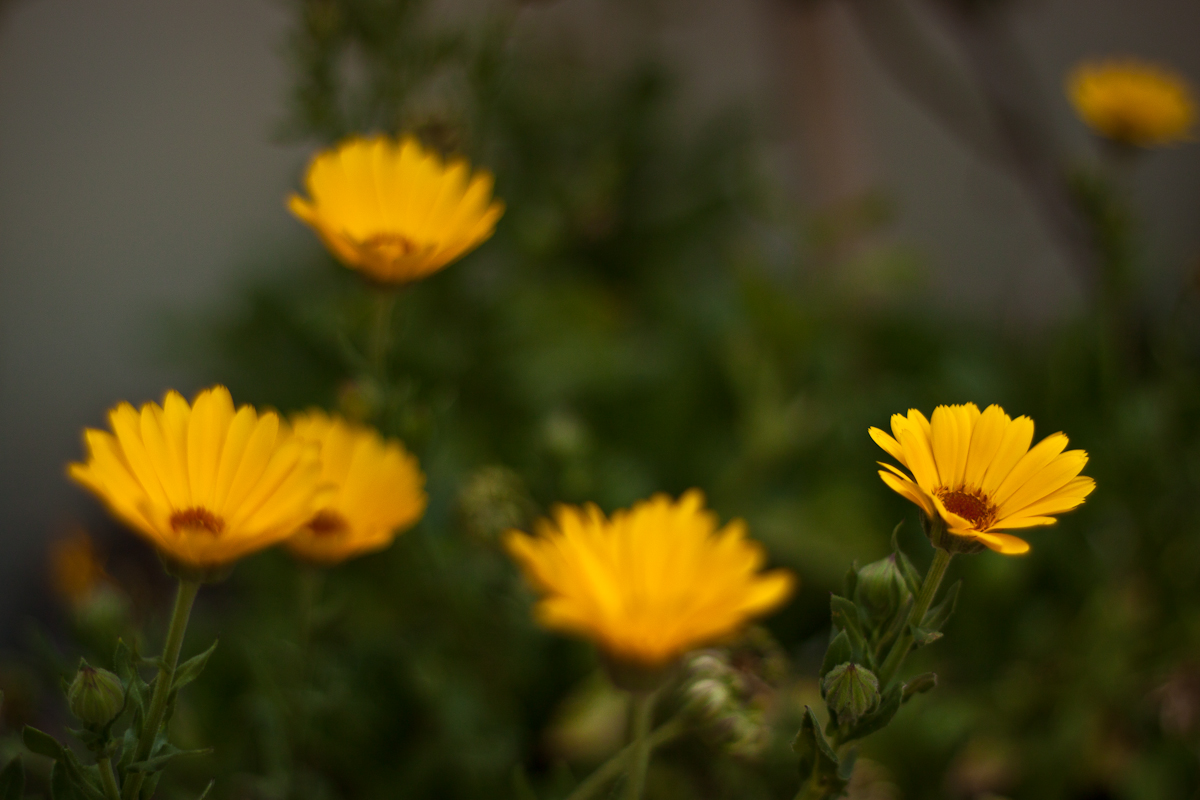 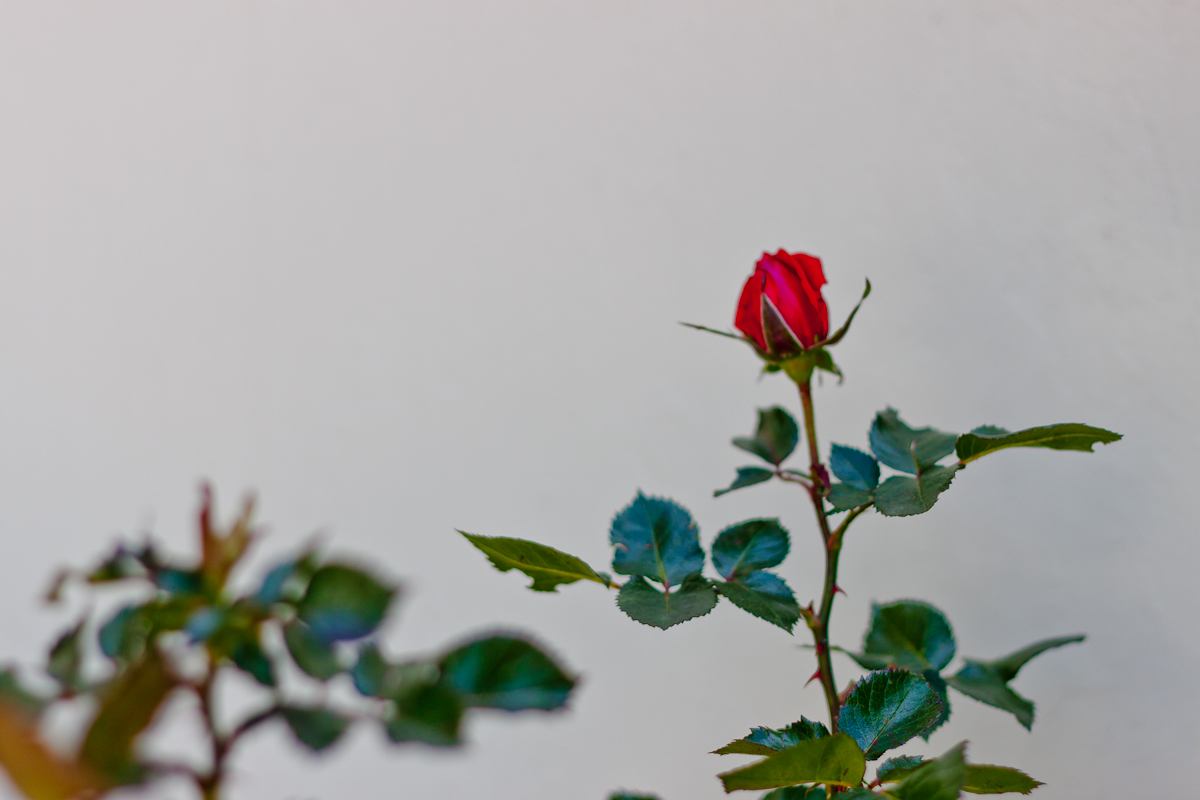 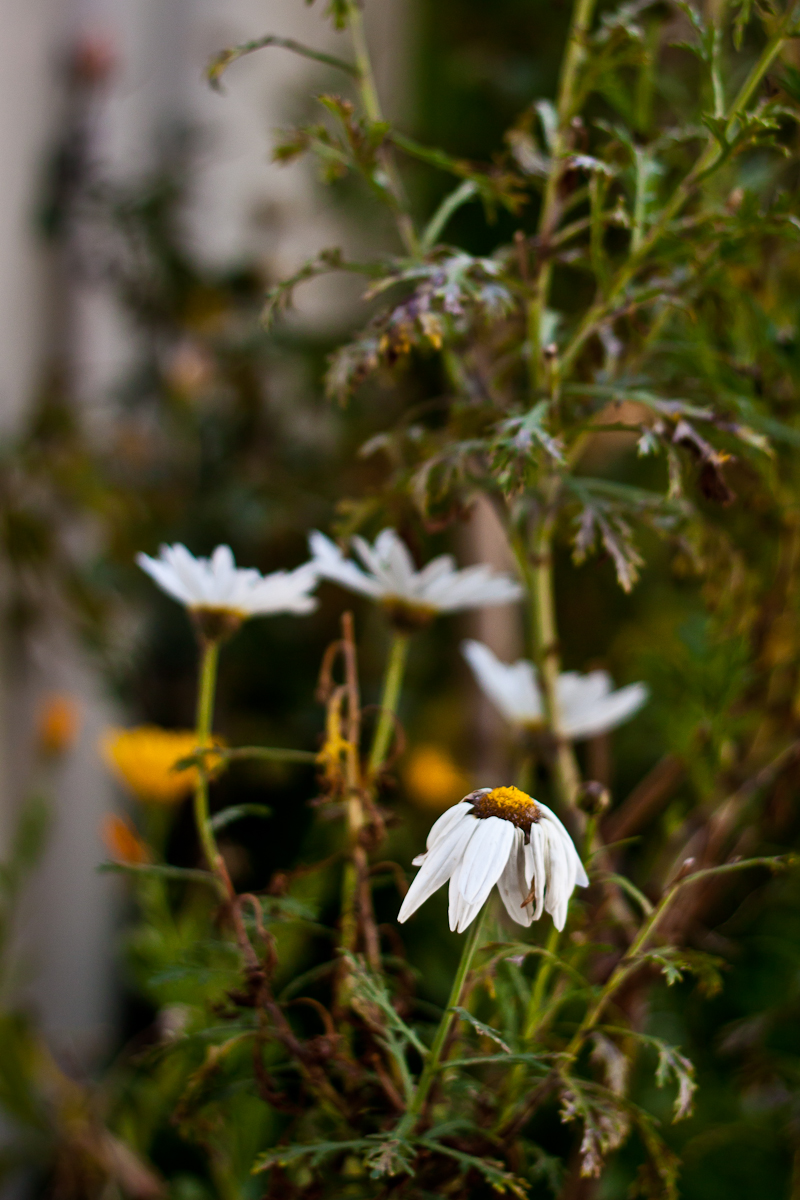 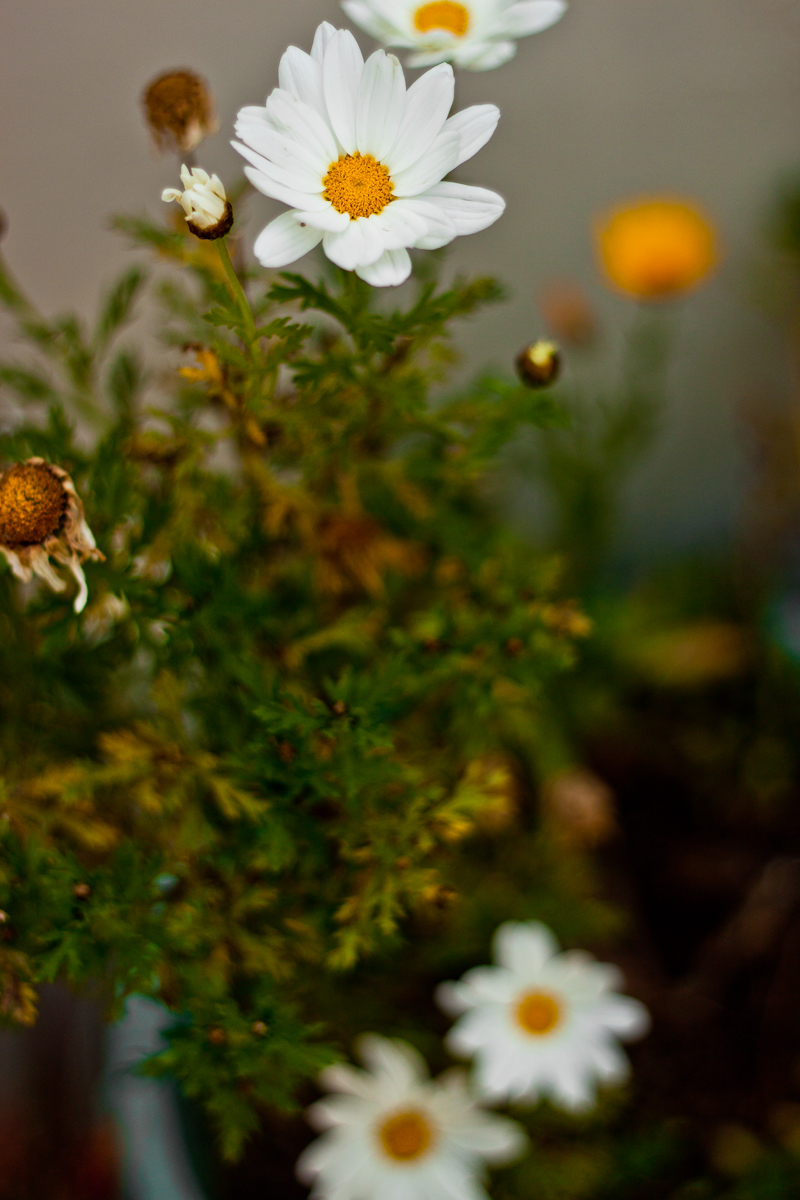 We arrived in Puno, which would be our last stop in Perú,  in the morning after a night bus ride. Puno is a small city on the shore of Lago Titicaca, only two hours from the Peruvian-Bolivian border. 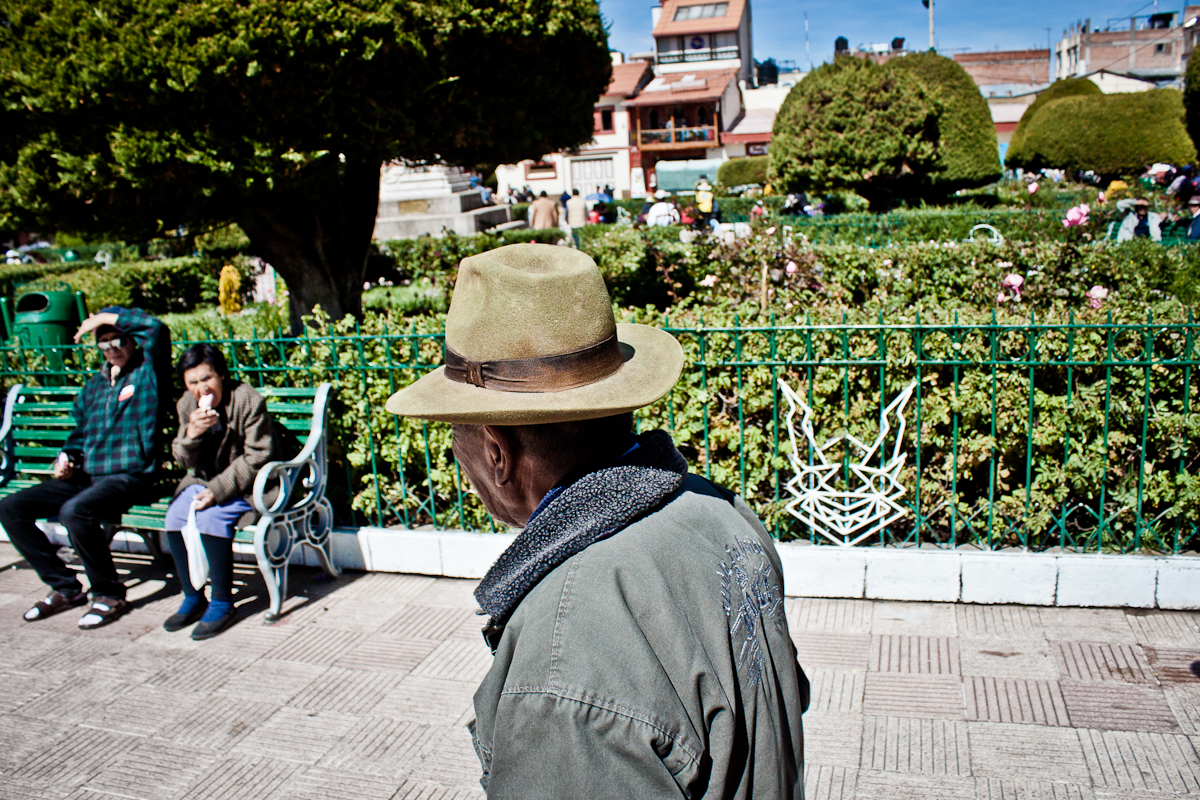 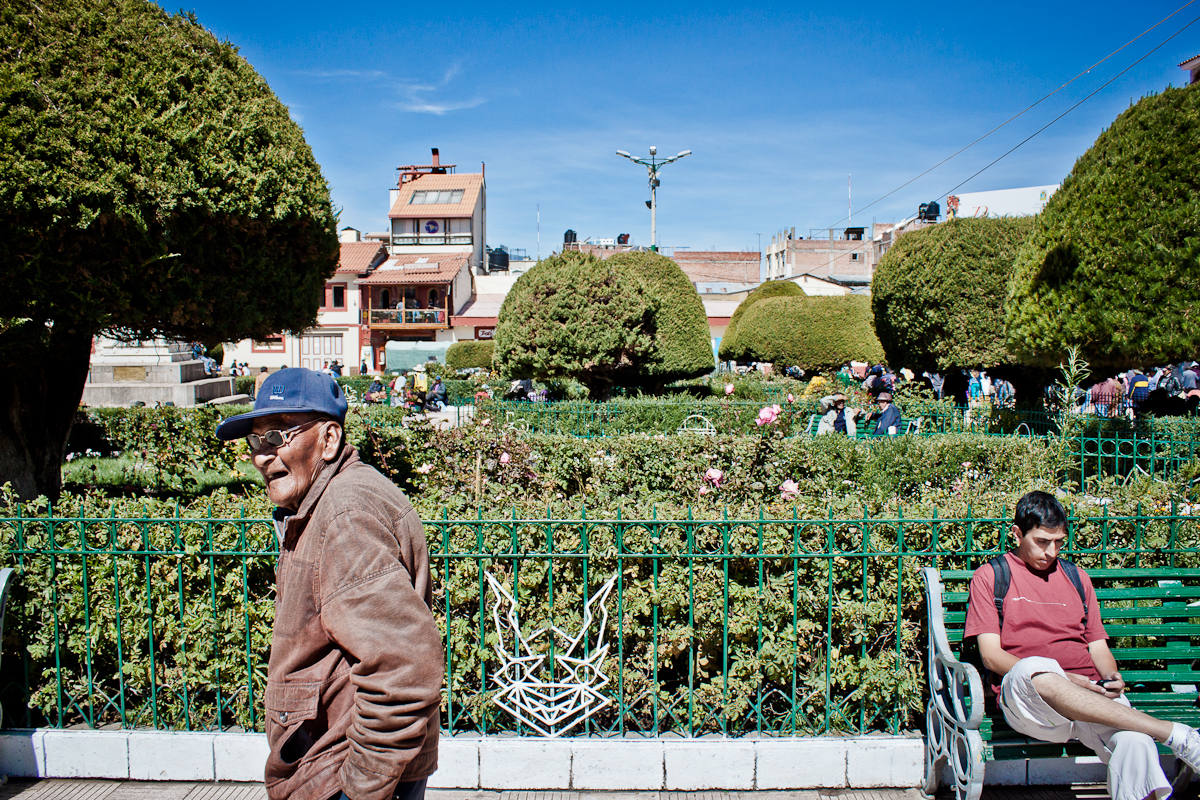 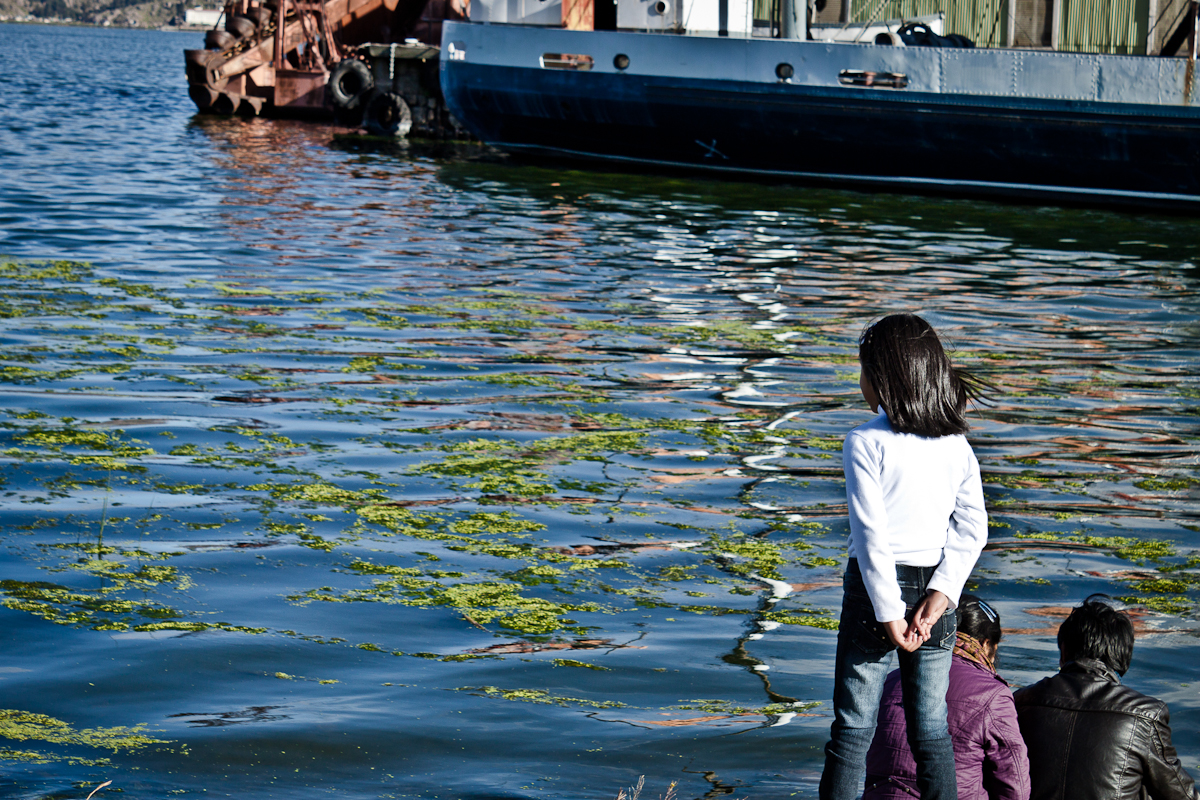 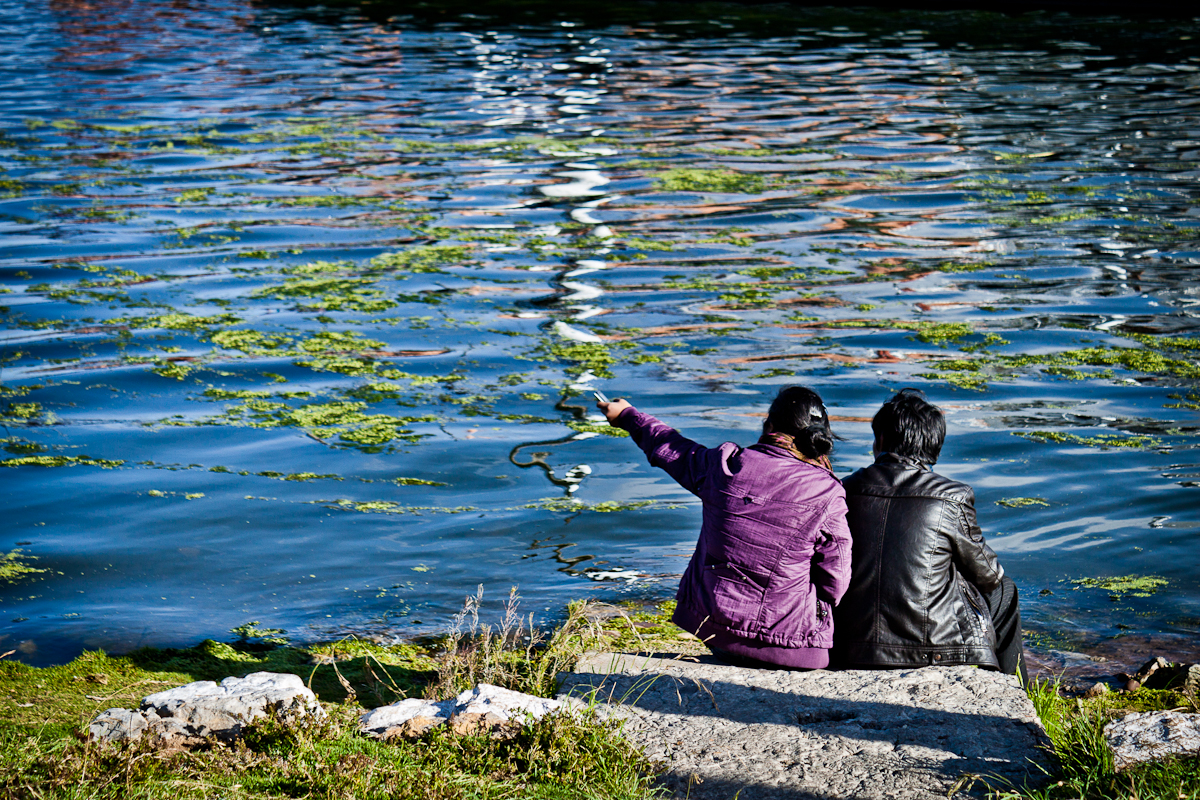 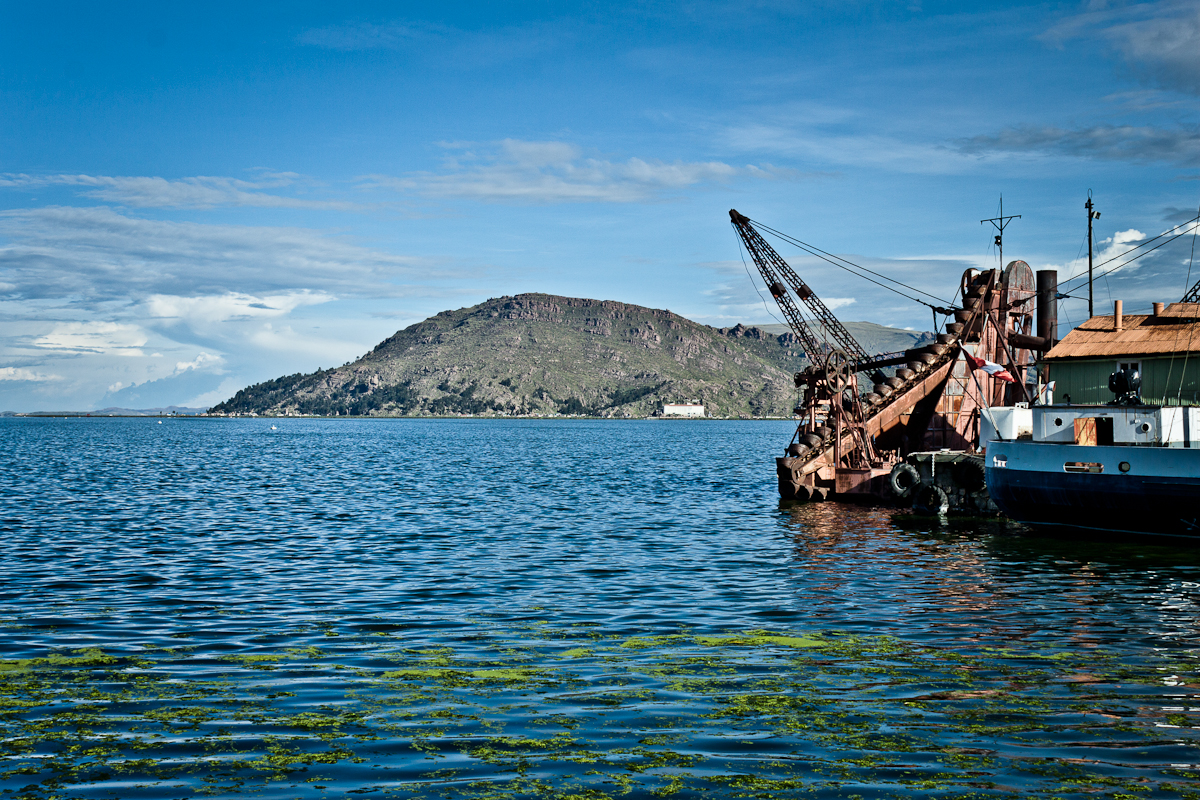 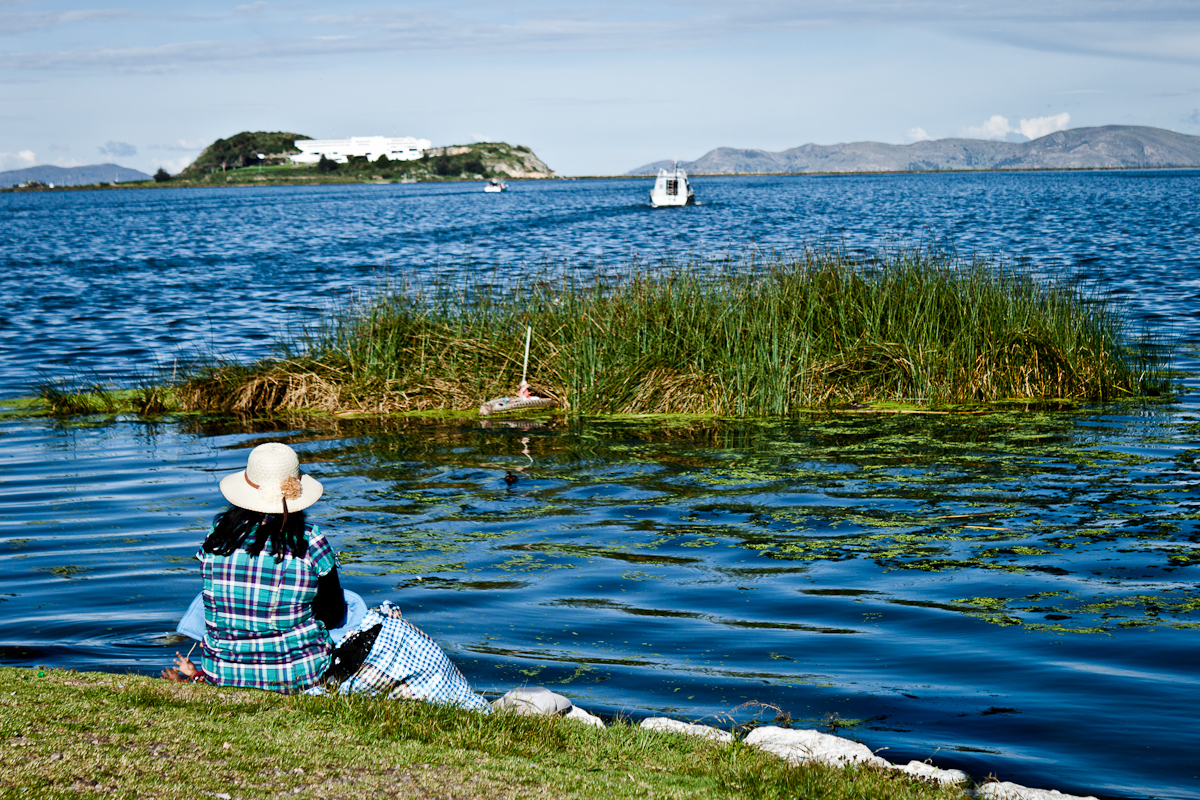 The city itself is no beauty, though the huge lake with its floating islands is pretty amazing. What’s more is the big statue of a condor on top of Mirador de Kuntu Wasi, one of the city’s surrounding mountains. 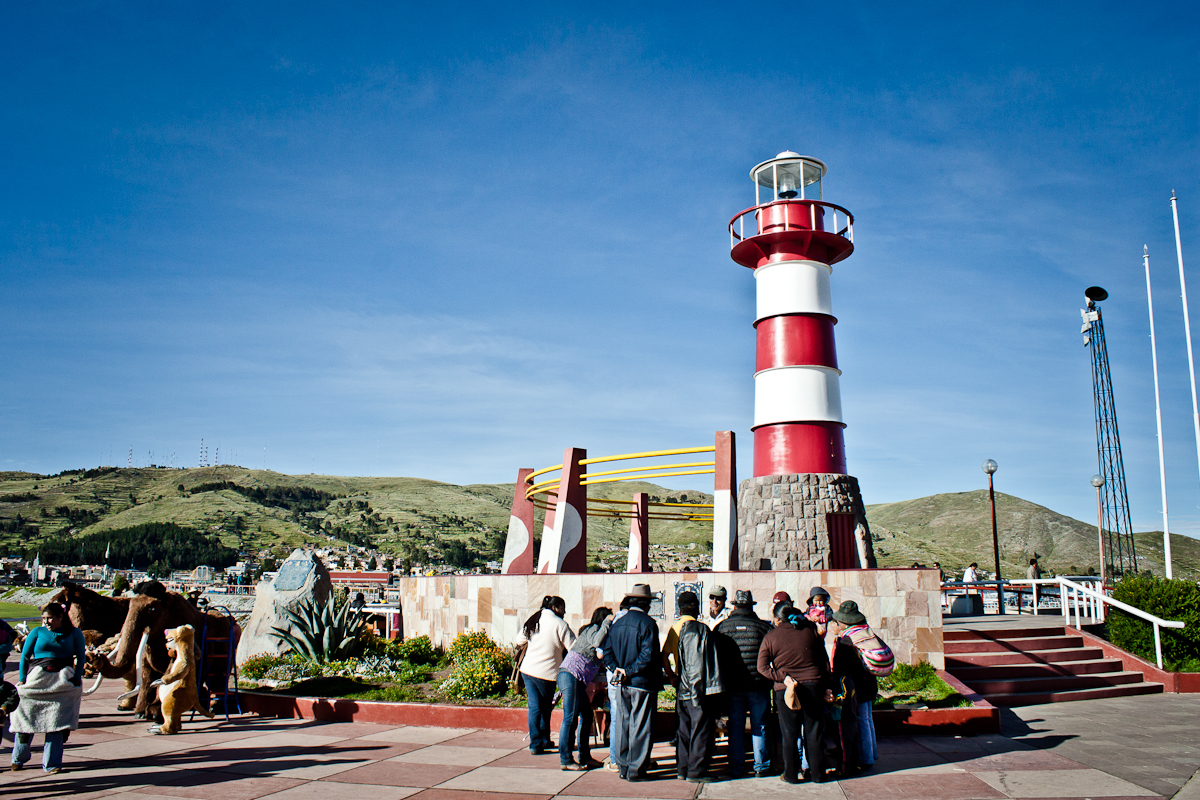 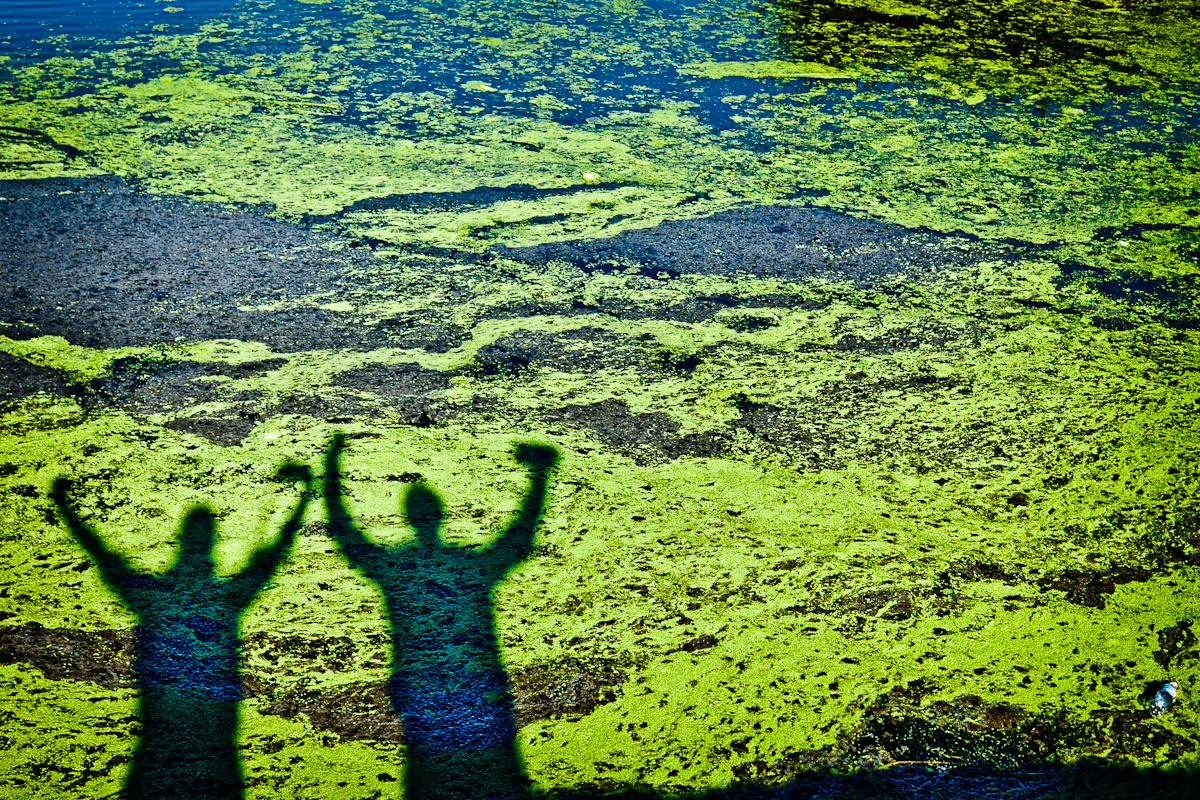 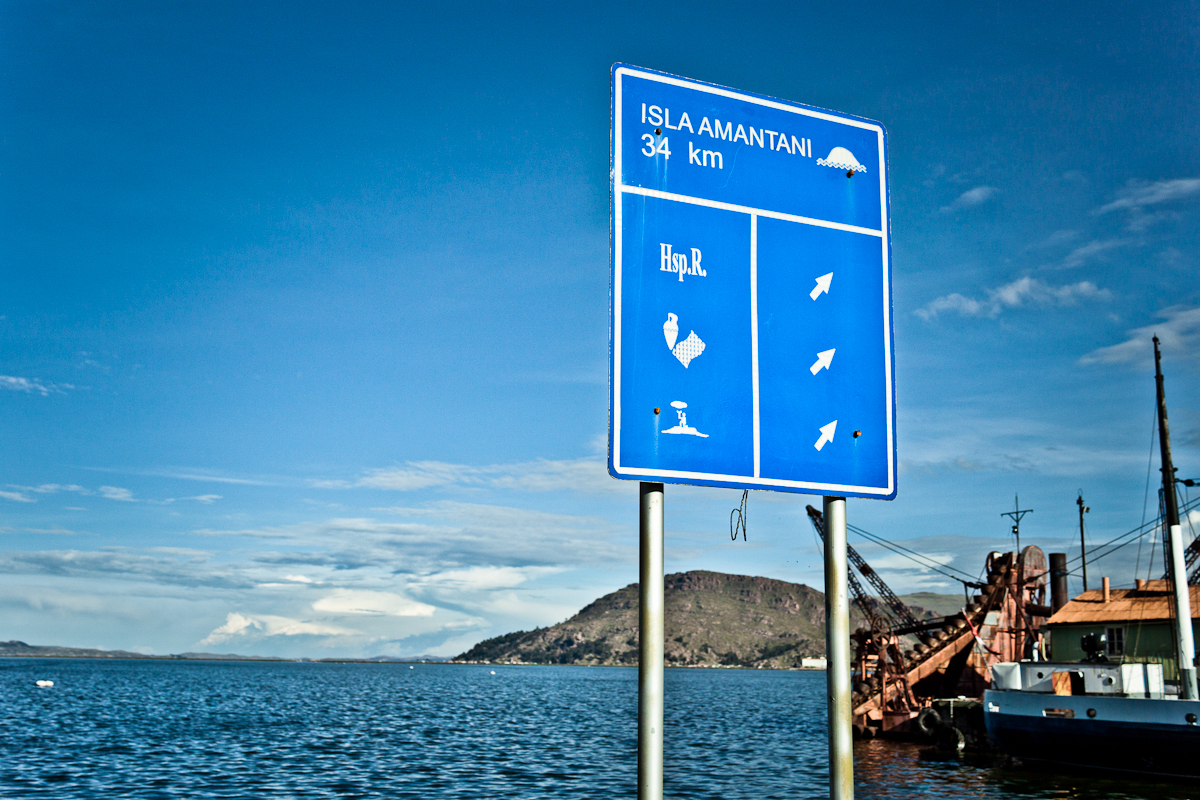 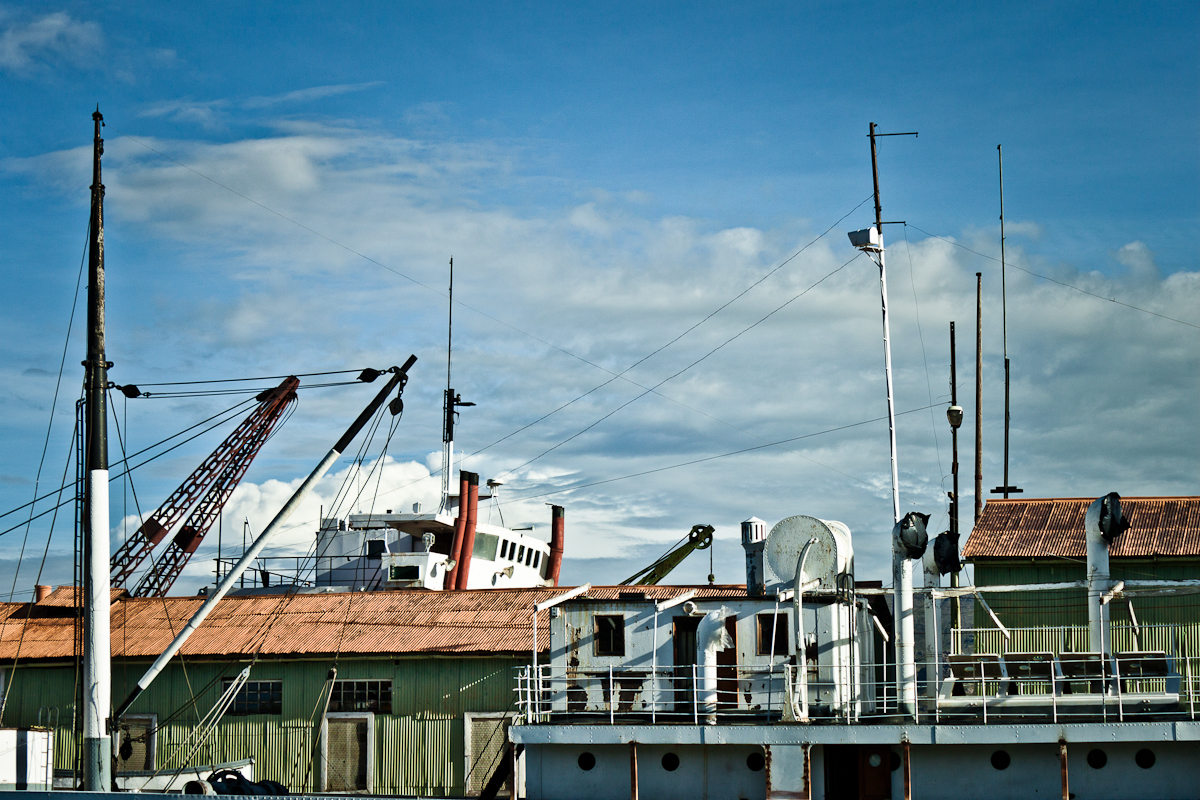 On our second day we took a boat to Las Islas Flotantes de los Uros, which cost us 10 Soles plus 5 Soles entry fee each. They brought us to some islands that were mostly made outta straw – and were floating. A native told us in a twenty-times-each-day speech about the islands and we had some time to take pictures before going to the next small island. It was impressive to see but has obviously gotten much too touristic by now. 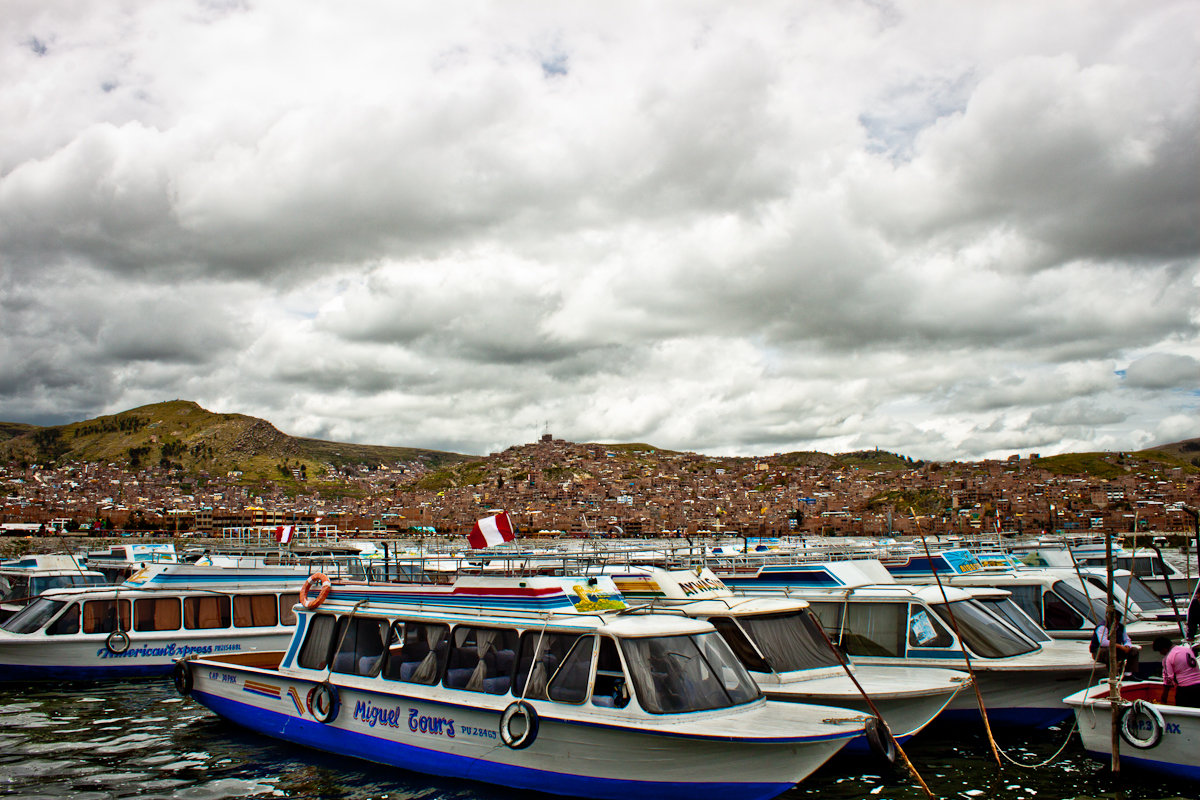 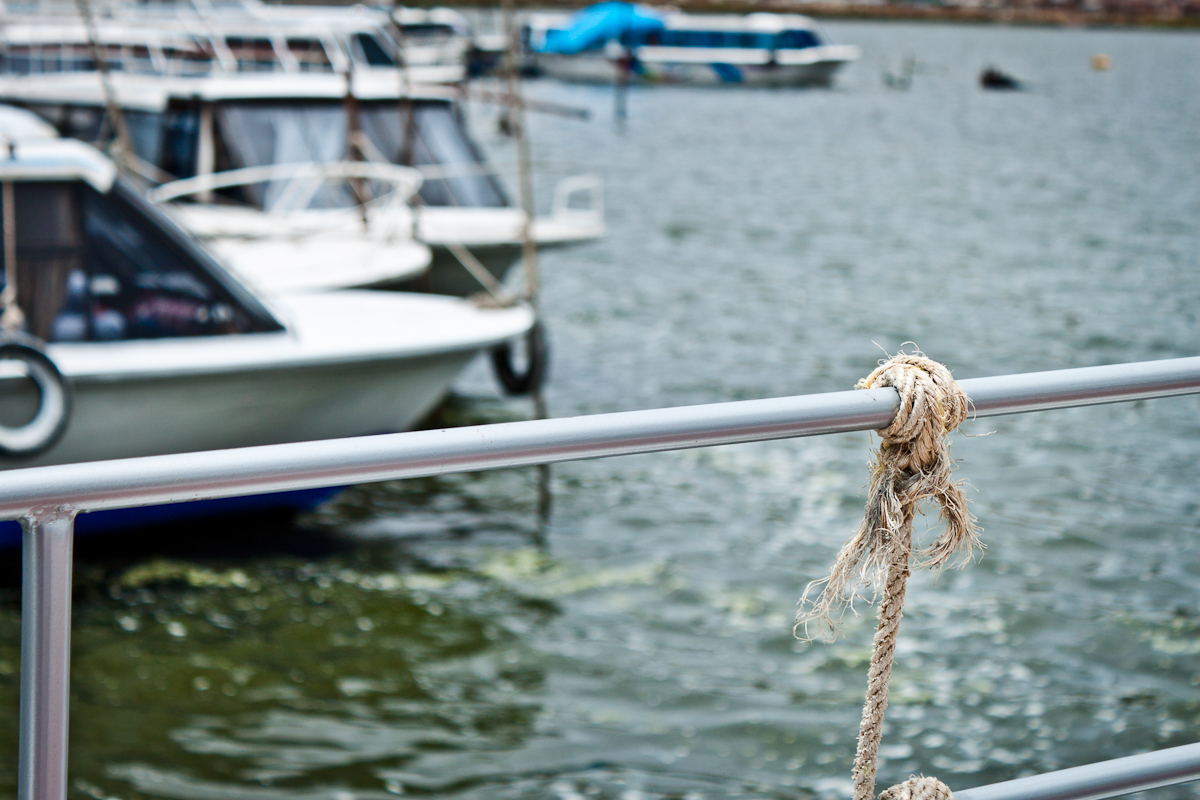 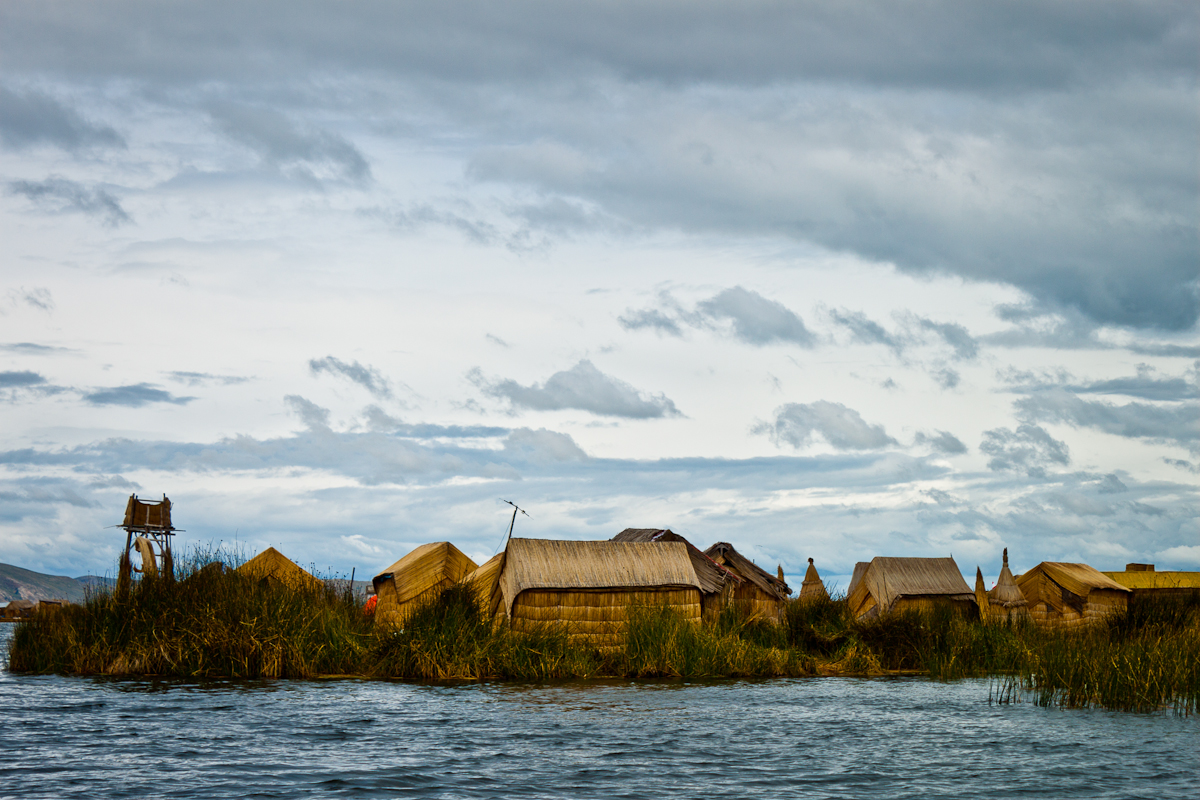 Staying at Kusillo’s Posada was the right choice. Though nights get cold (not a problem with that many blankets) and the bathroom was not all that nice (there was no shower curtain, so everything got wet; only lukewarm water), they had the very best hostel breakfast ever. Plus, Jenny, the owner of the place, is as kind as one can be and very helpful with any touristic needs. She even accompanied us to the bus terminal when we left. 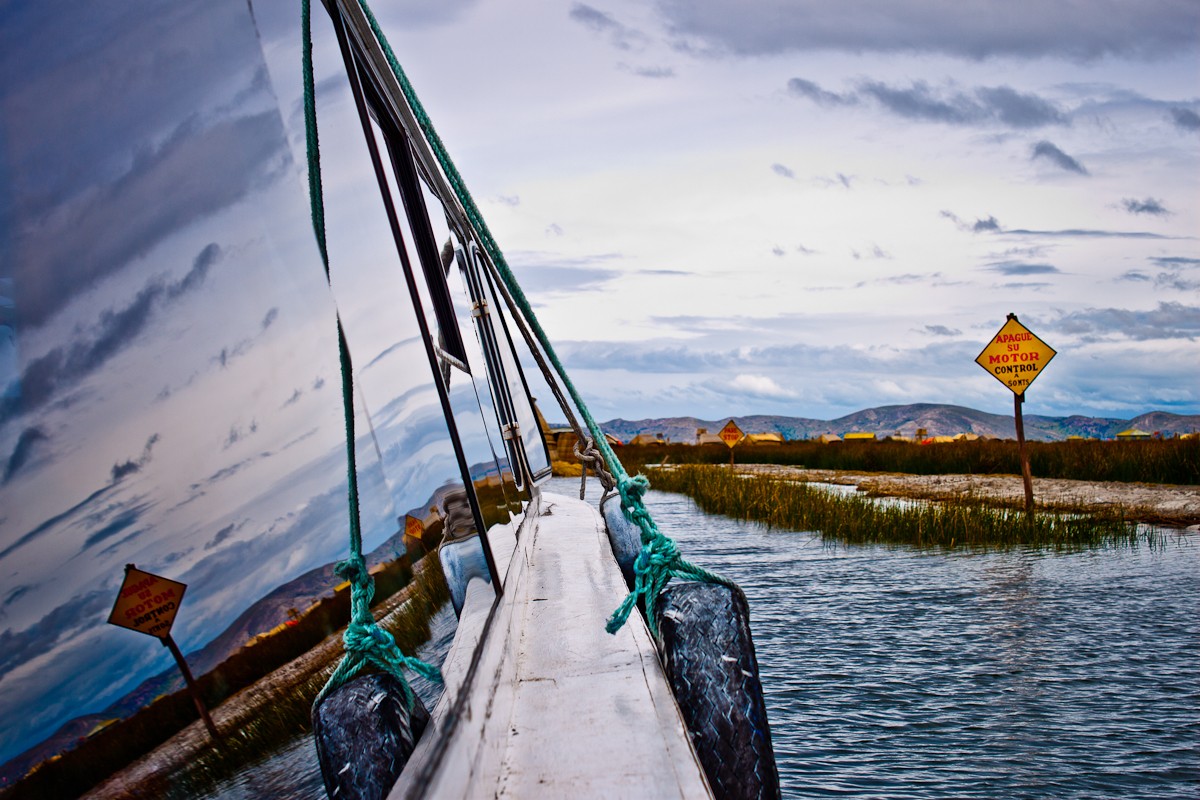 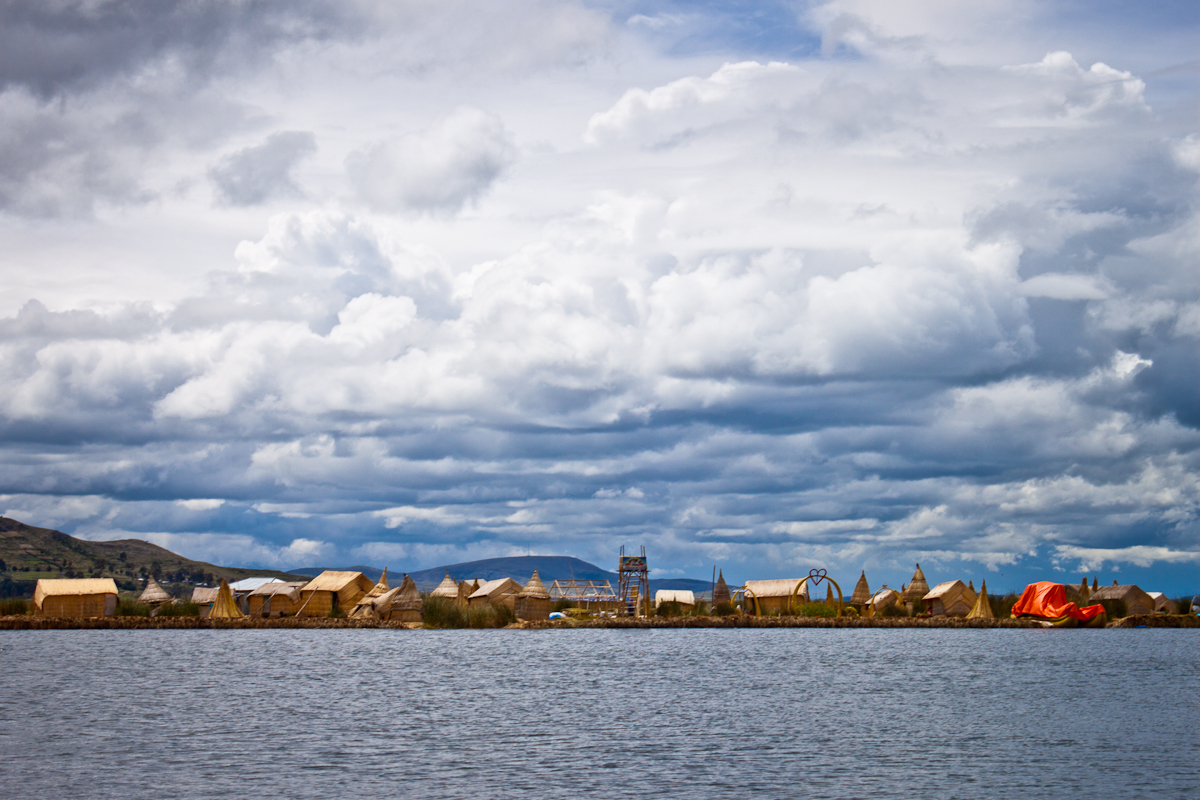 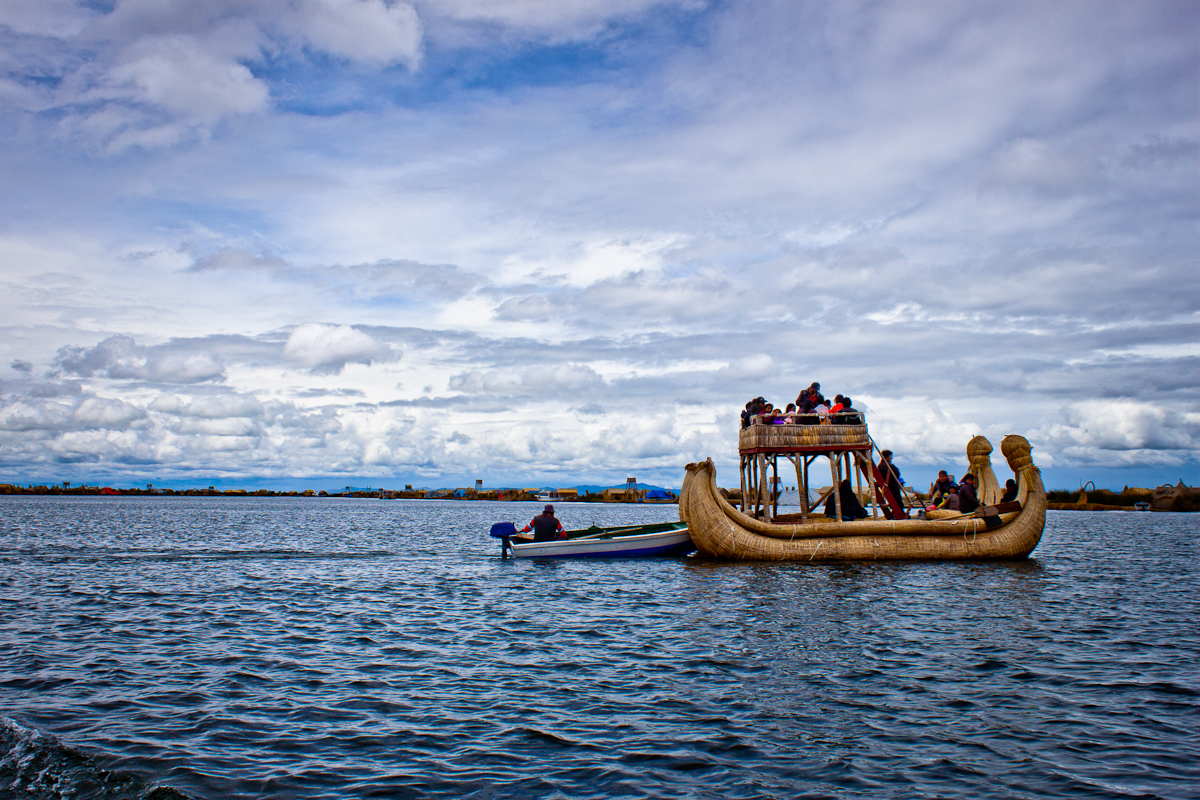 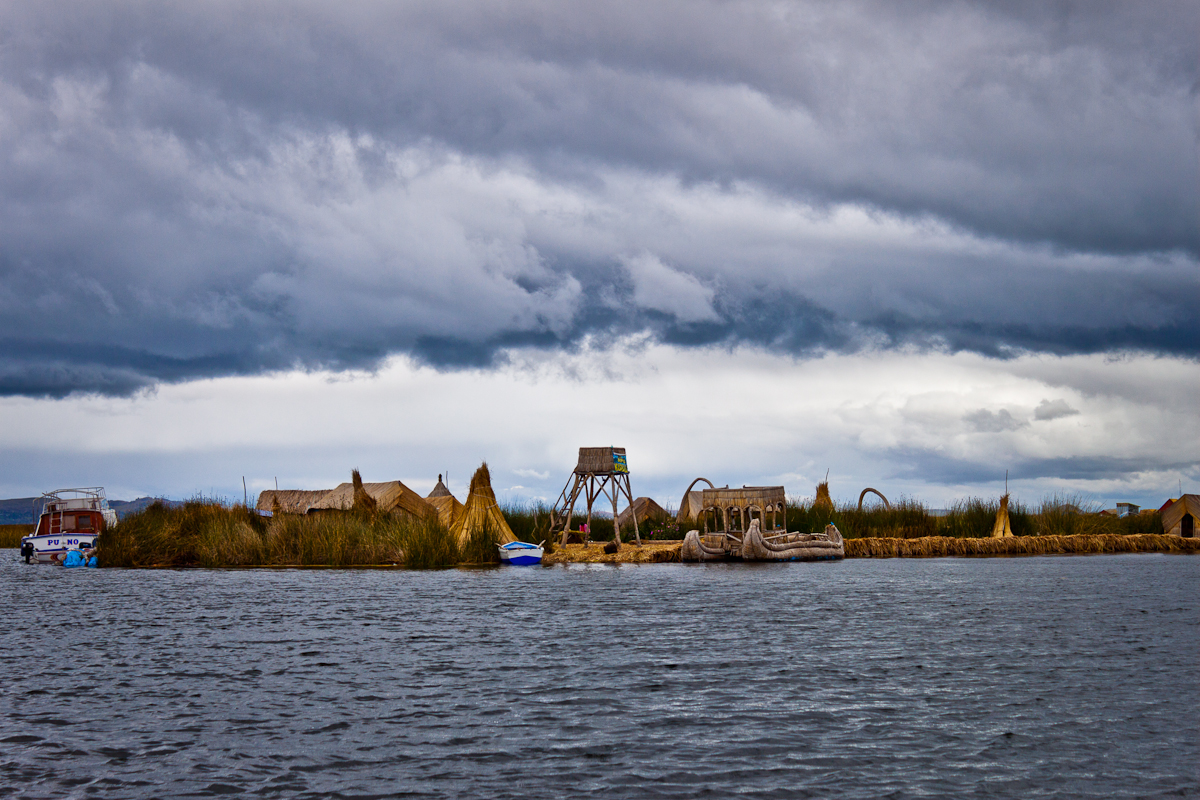 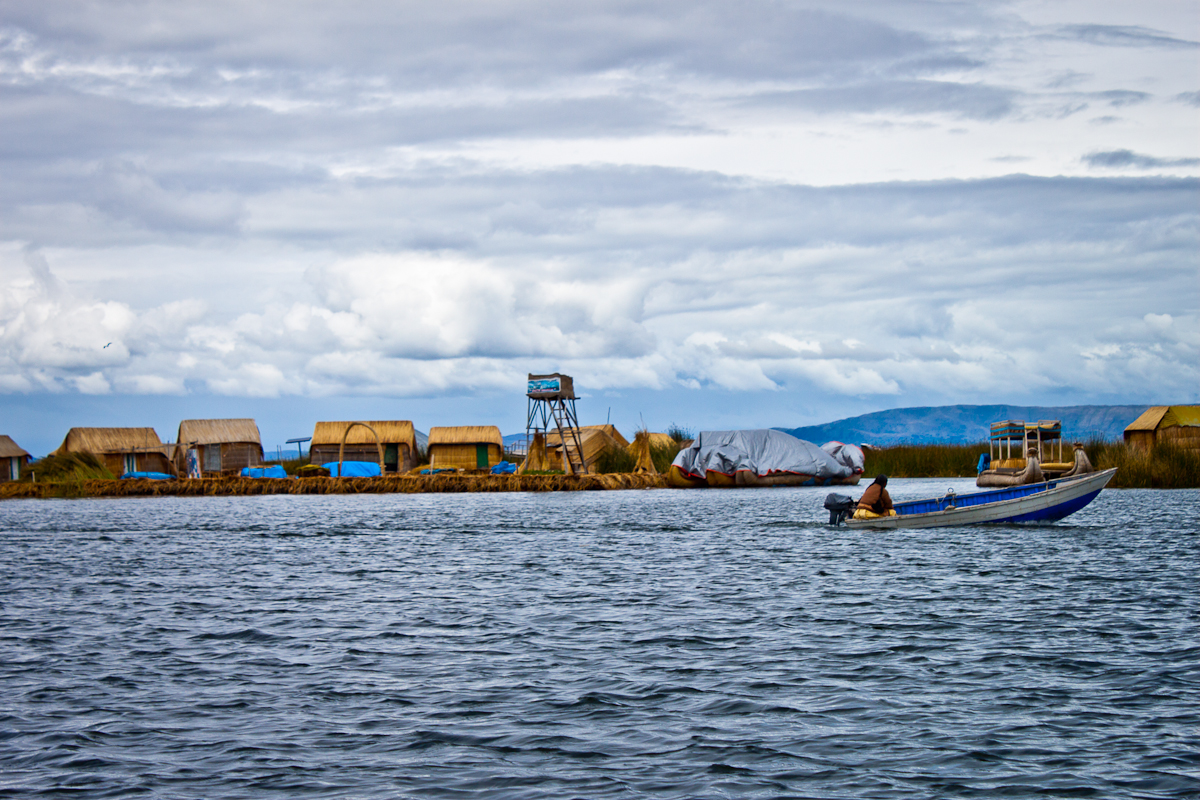 For dinner, go to La Casona, a really nice restaurant with delicious food and friendly staff at a very reasonable price. 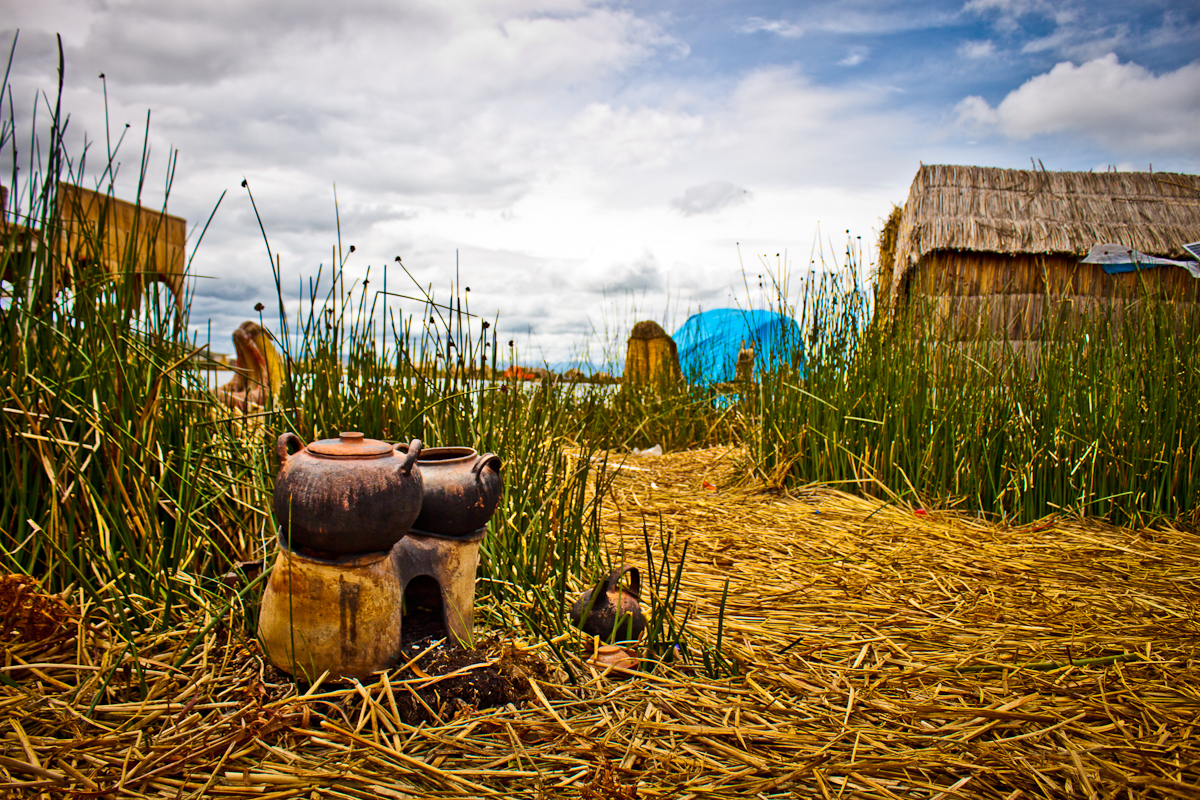 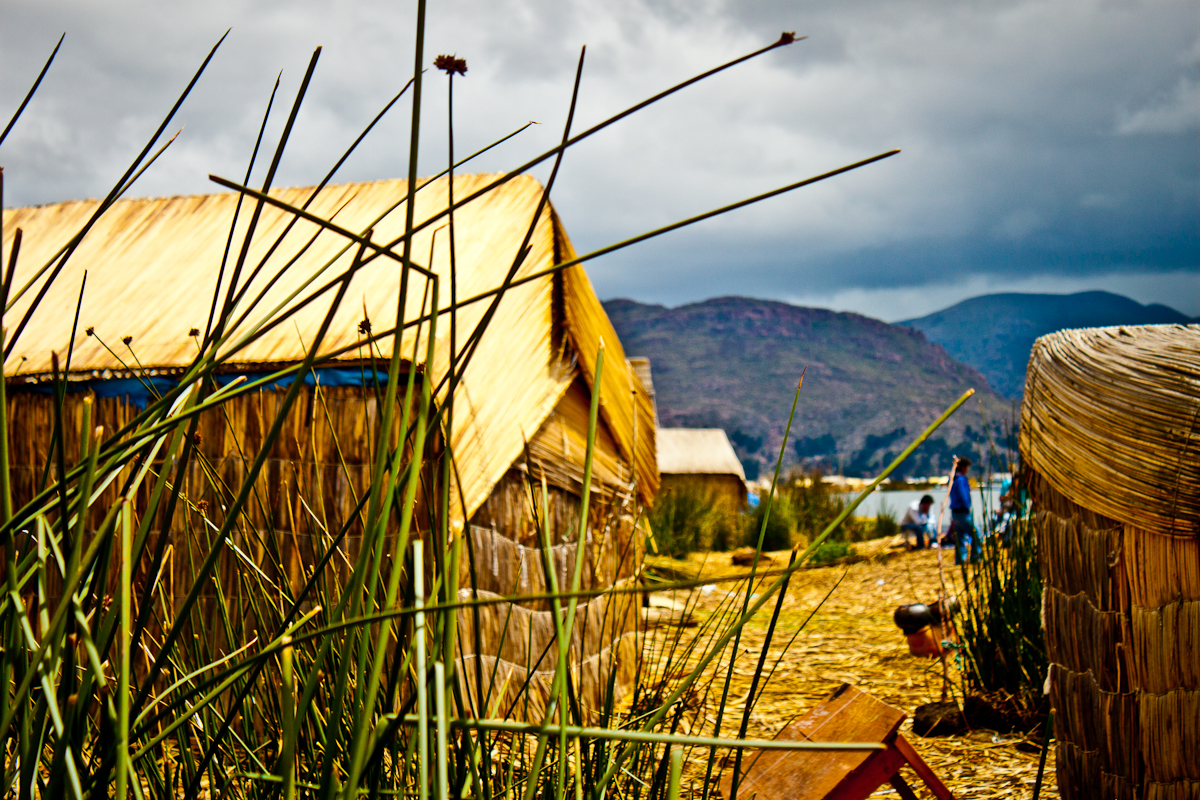 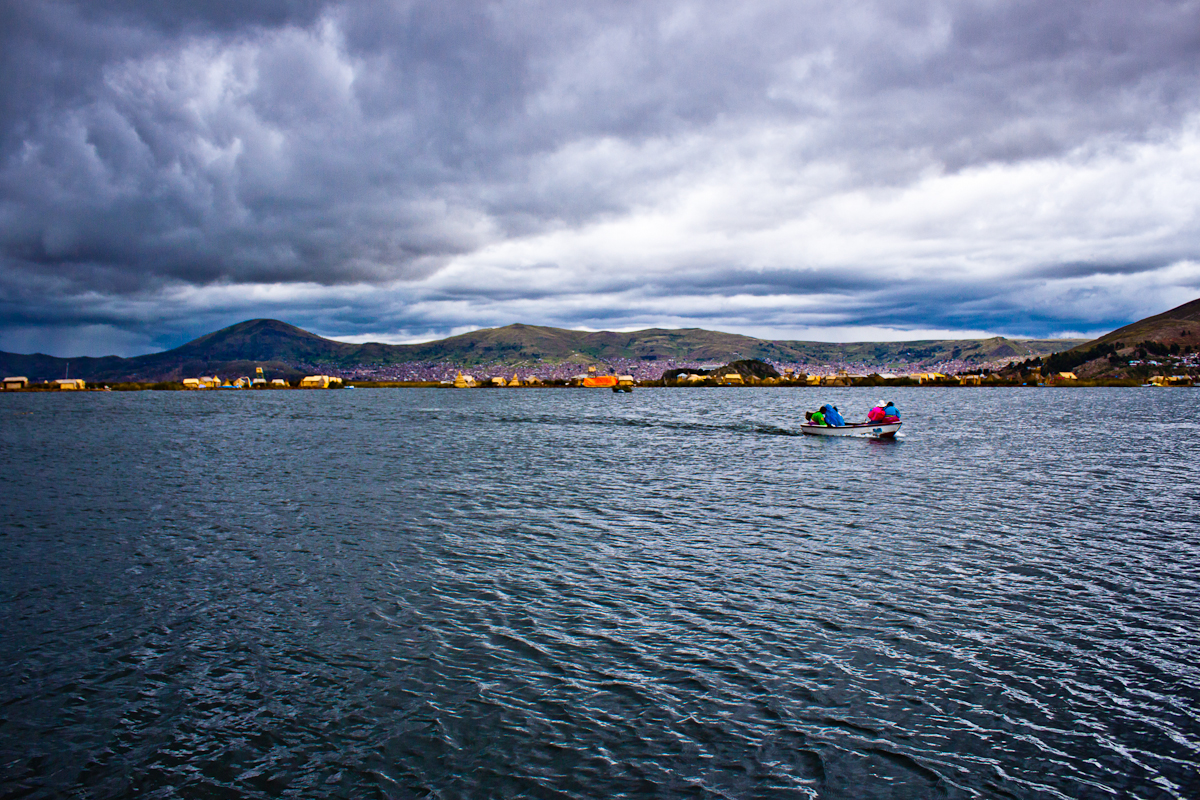 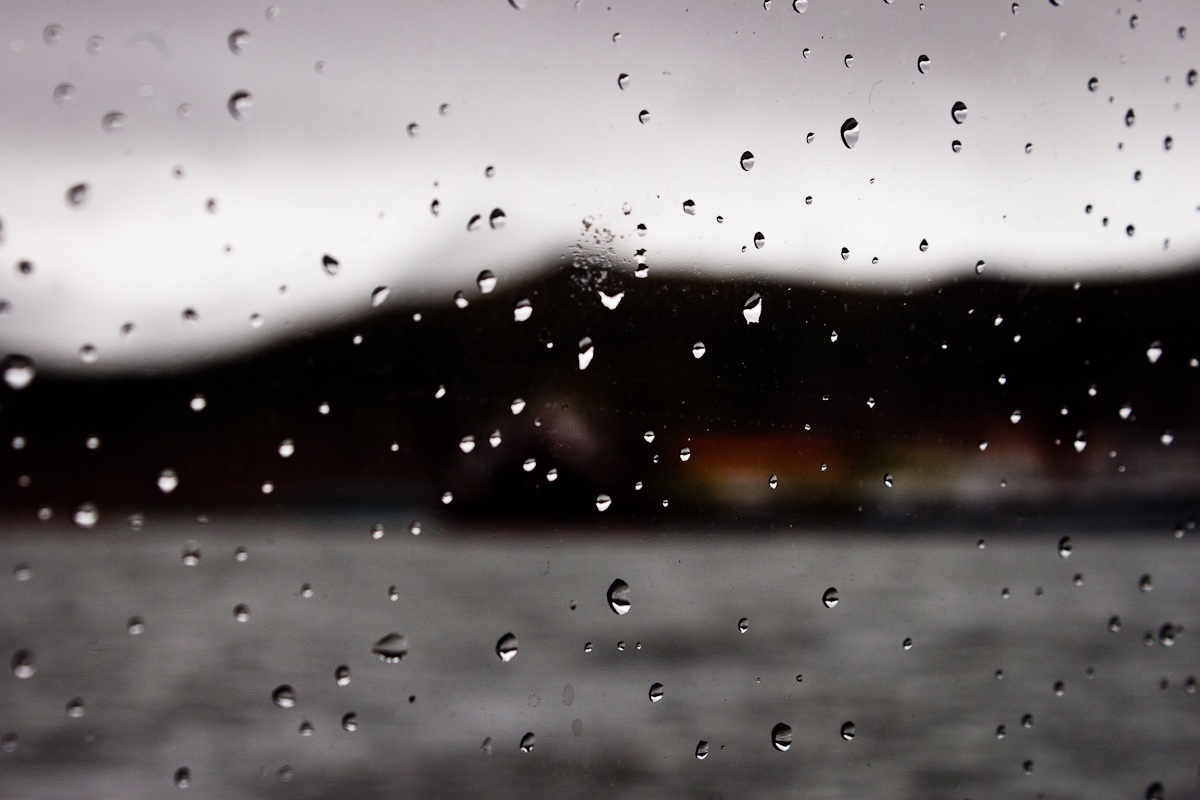