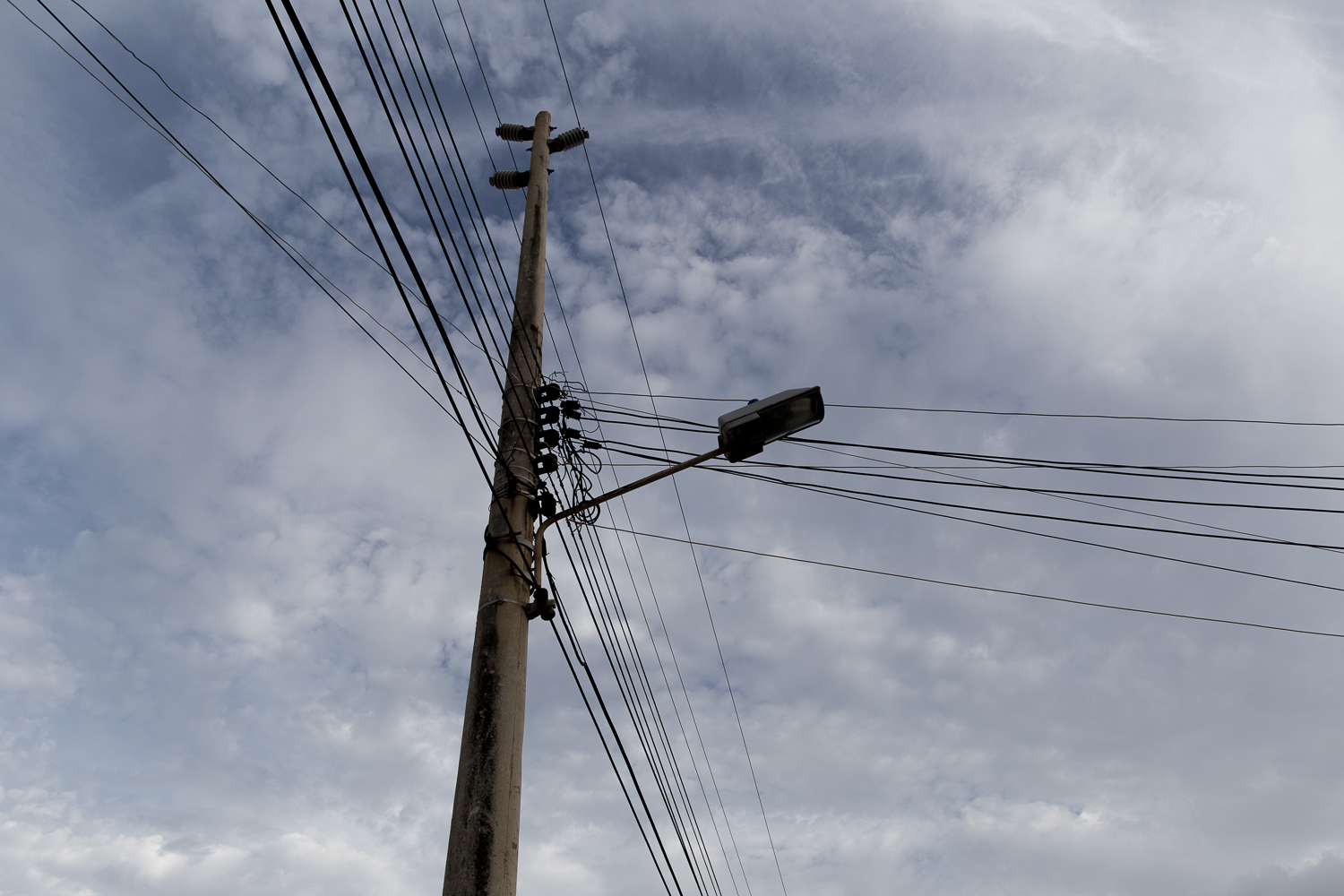 The flight to San Andrés, operated by budget airline Viva Colombia, was quite uncomfortable, but alright, considering the price I’d paid. I wouldn’t wanna fly with them for a couple of hours though. From the very small airport, I took an expensive taxi (the airport was right next to the city and really close to the hostel) to El Viajero hostel (not that great an atmosphere, even though there was a nice rooftop bar; not all that cheap, but alright, for San Andrés is quite a bit more expensive than mainland Colombia). 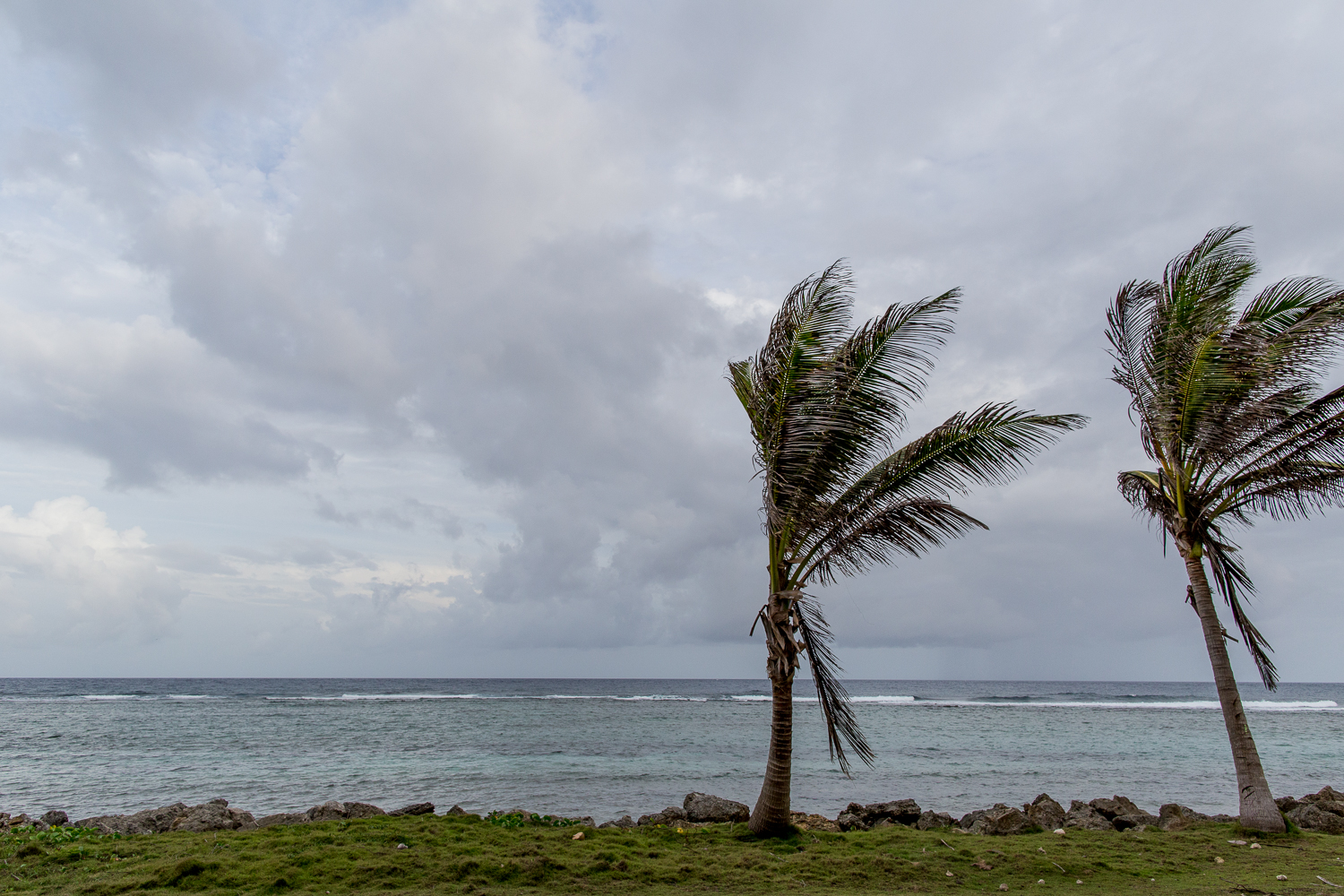 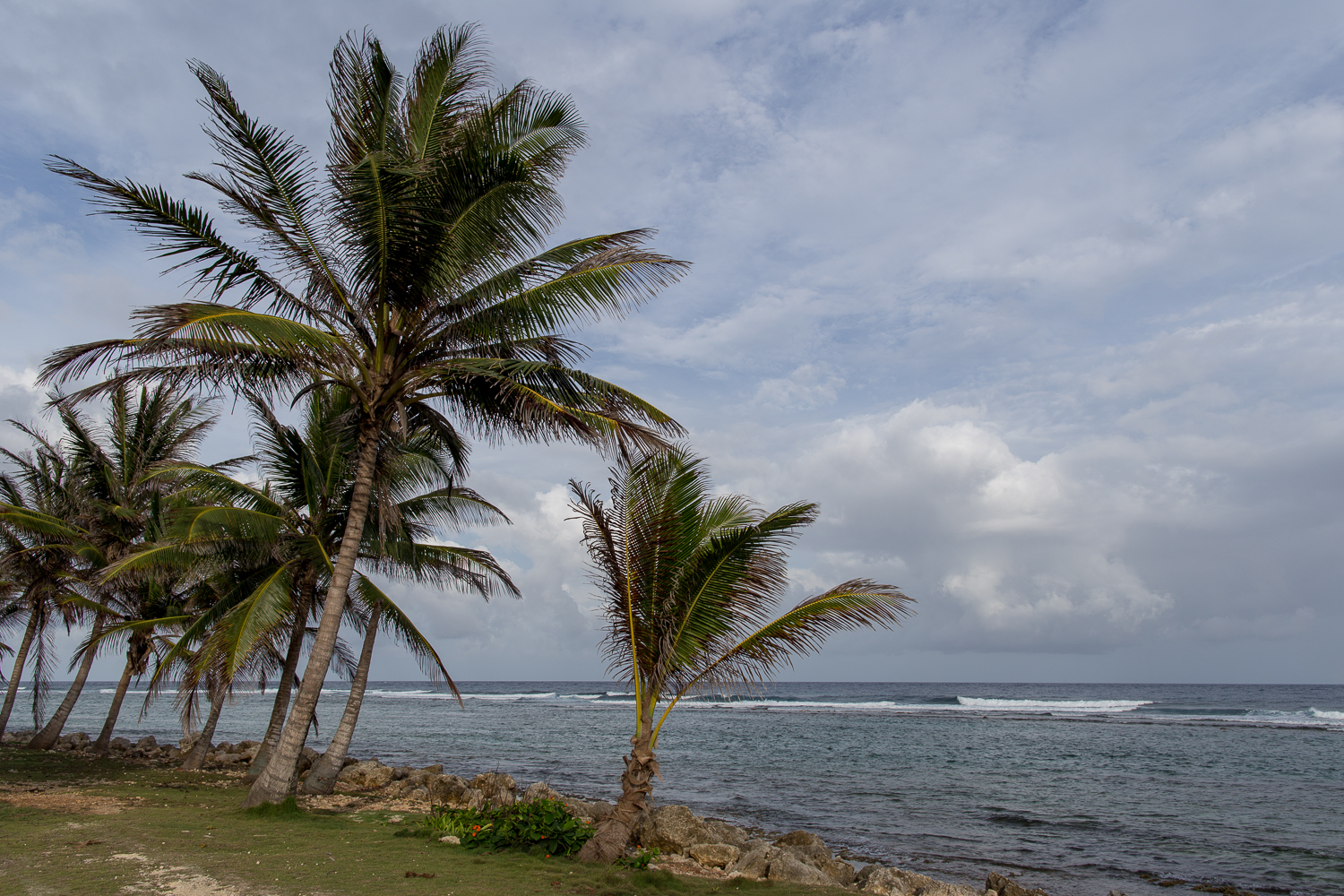 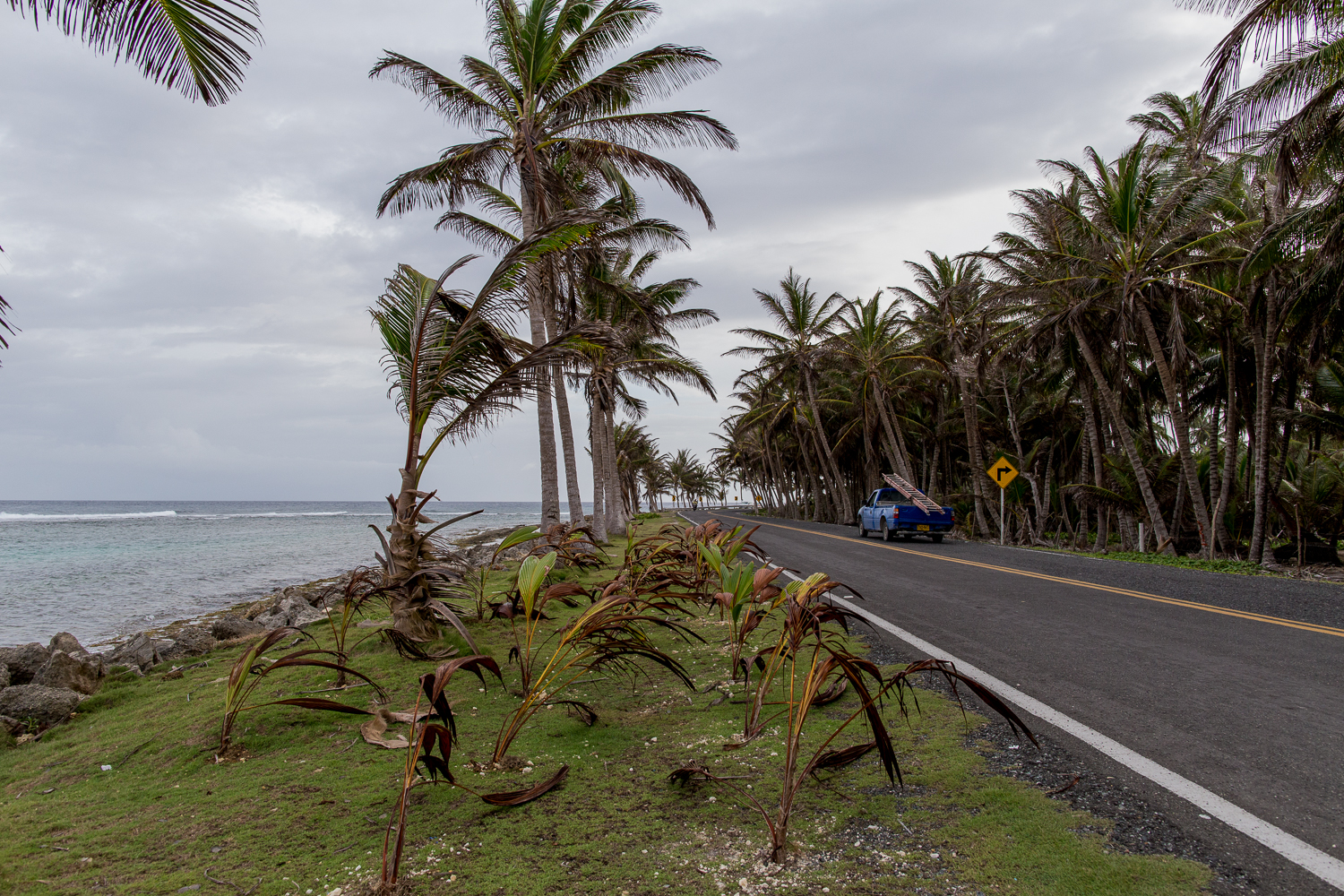 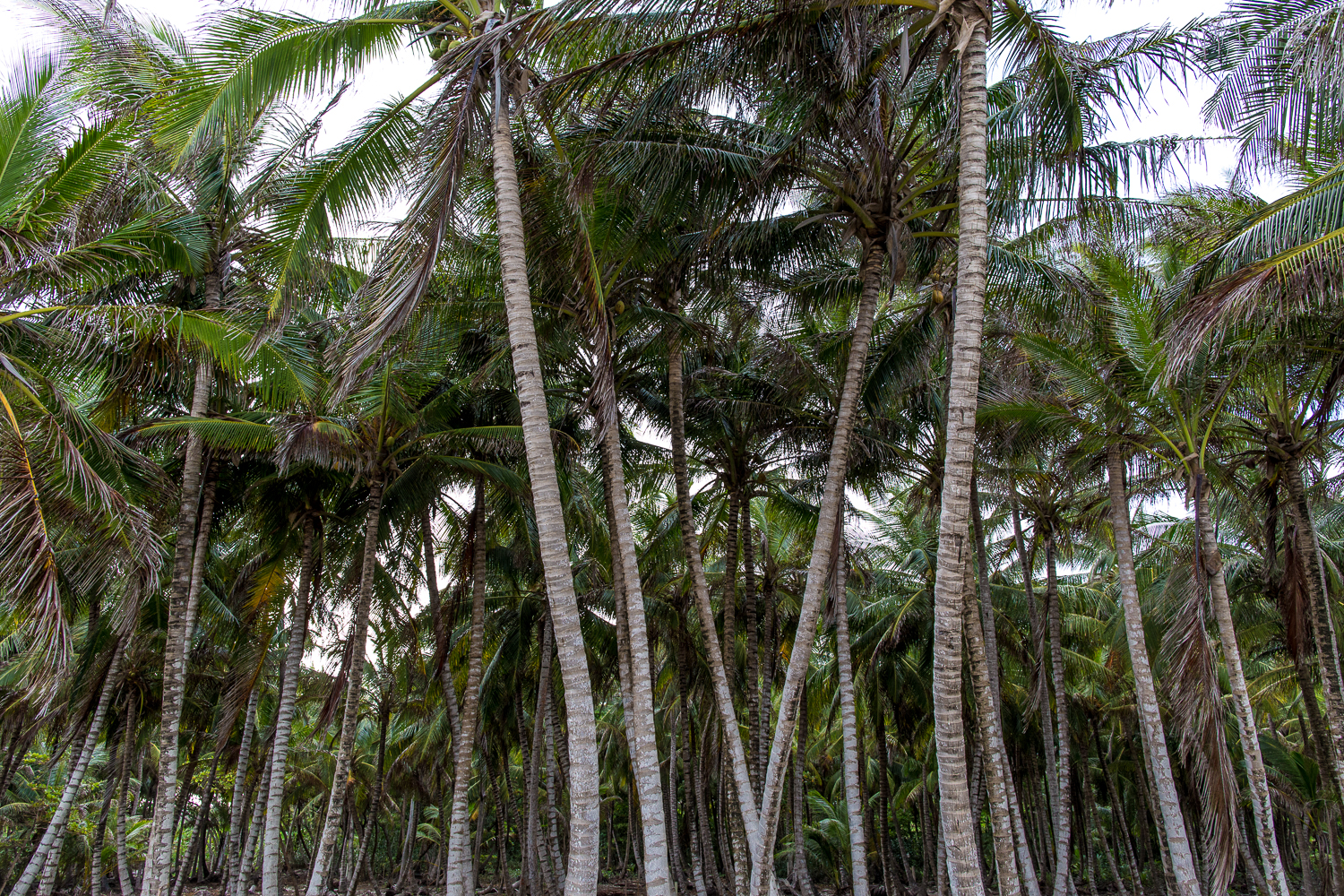 I rented a scooter (the tachometer was broken and I didn’t get a helmet, of course) for half a day and surrounded the island on it. I stopped a few times to take pictures and enjoy the views at the various popular sights (Big Pond, West View, Piscinita, Hoyo Soplador, South Point, San Luis). At the Big Pond, some super nice Raizal people showed me around and drank cocktails out of coconuts with me. I had a really hard time understanding them though.

Johnny Cay and Acuario are two of the most popular attractions on the island (or rather next to it). These are two beautiful, tiny islands with loads of tourists, and fish eating out of your hand. And more coconut drinks. 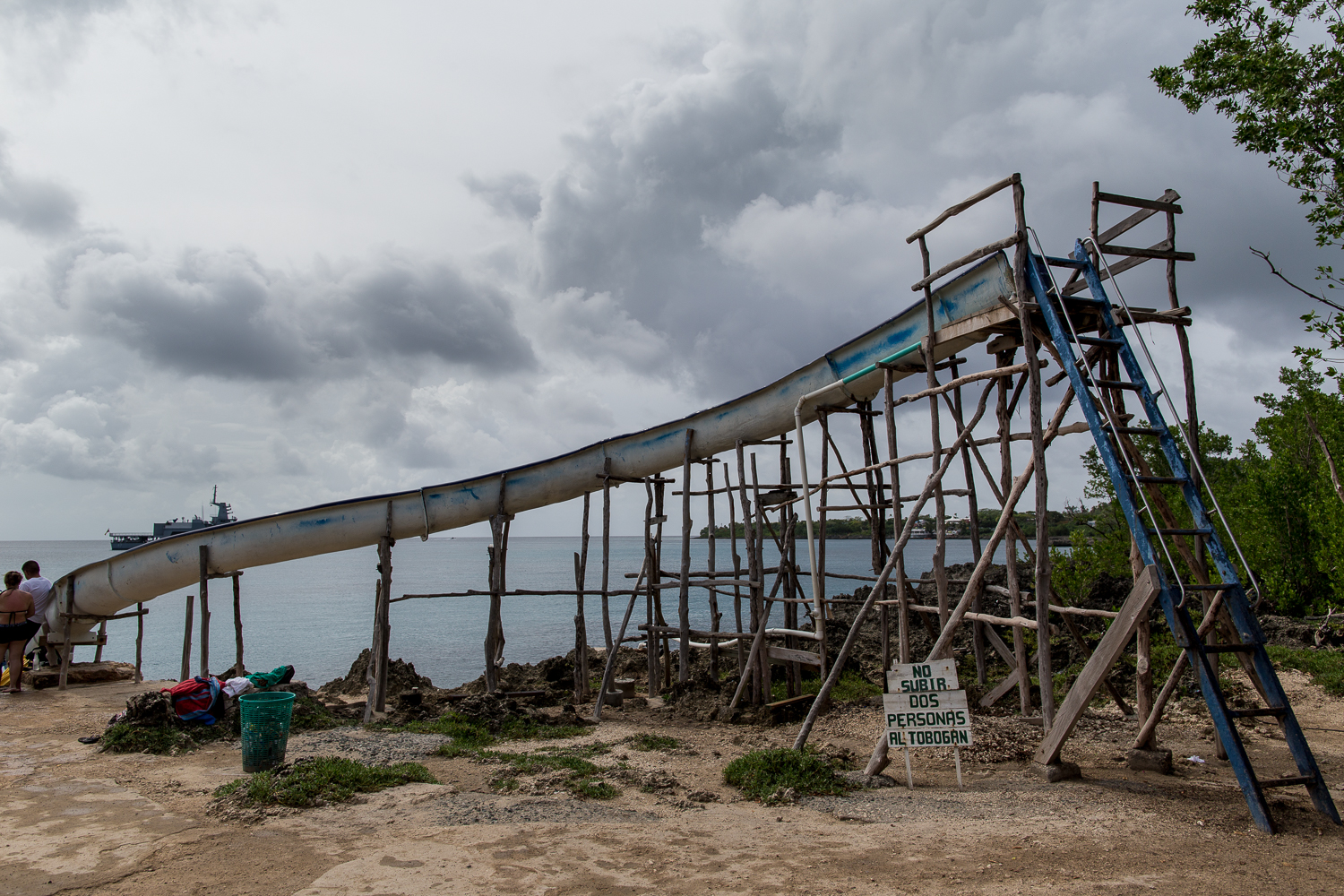 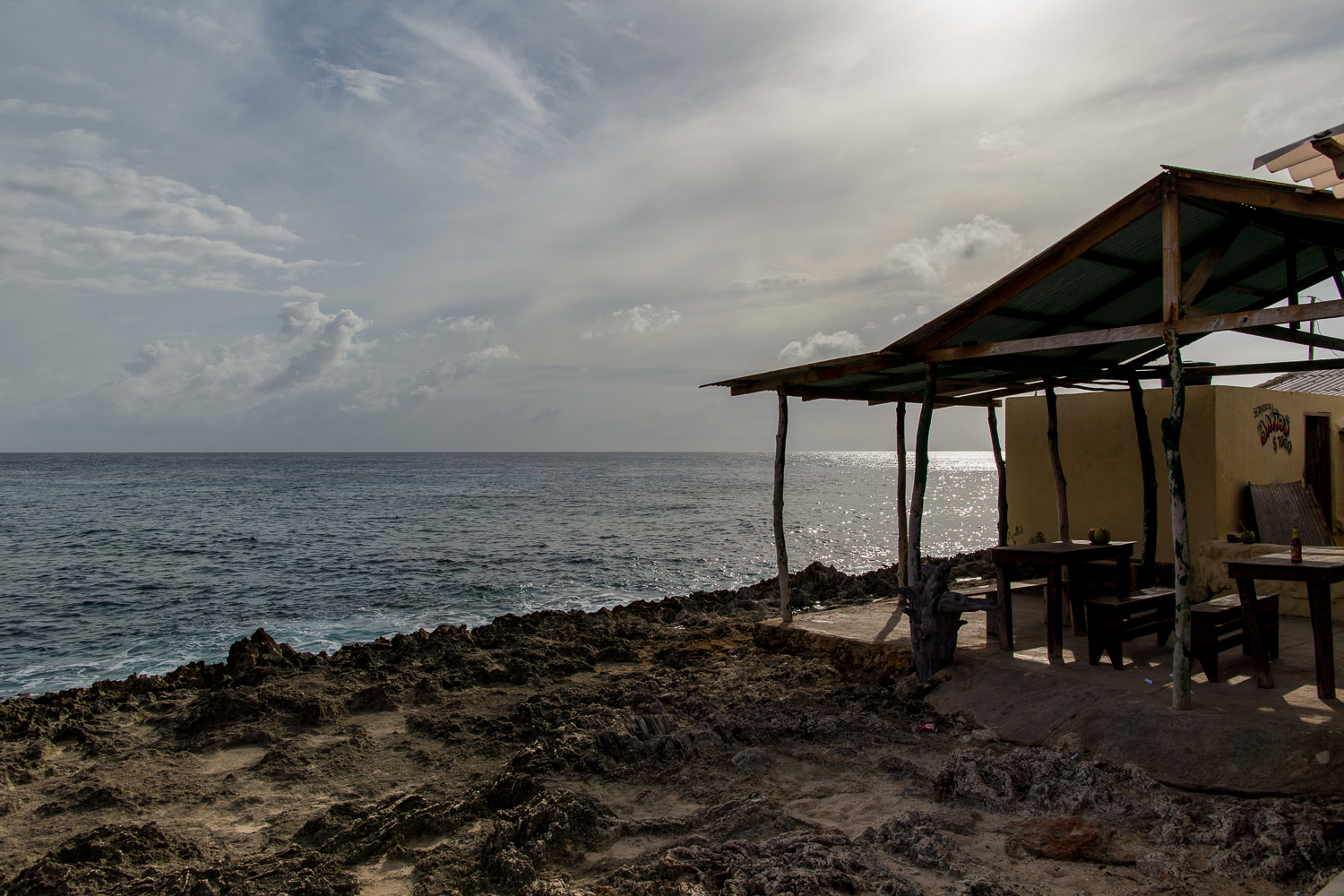 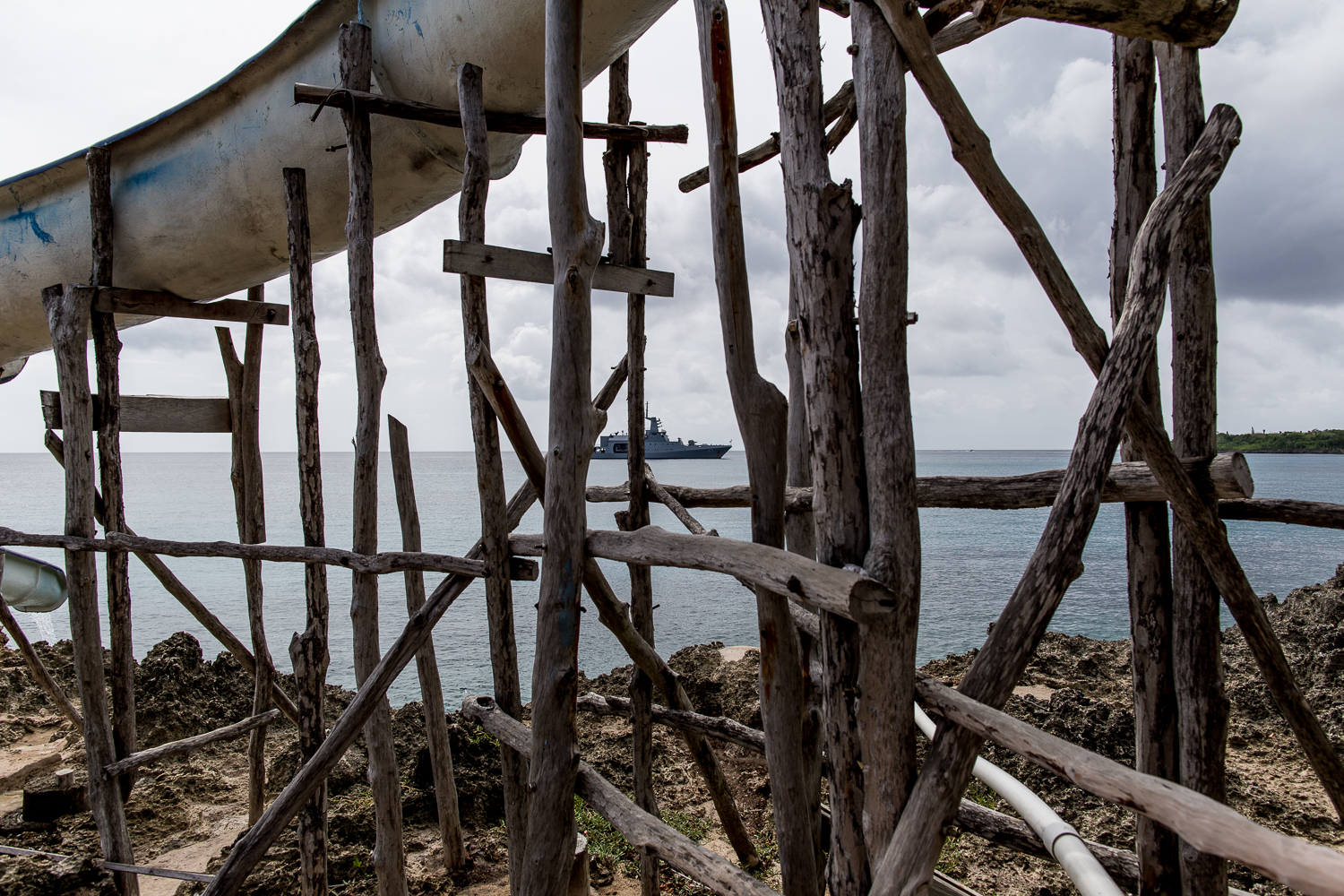 The city of San Andrés is quite like many other Latin American cities – and quite ugly (there’s a nice beach just next to the city though). Apparently, the island is very popular for Colombians to go buy perfumes, alcohol and sweets – the small city is packed with duty-free stores. 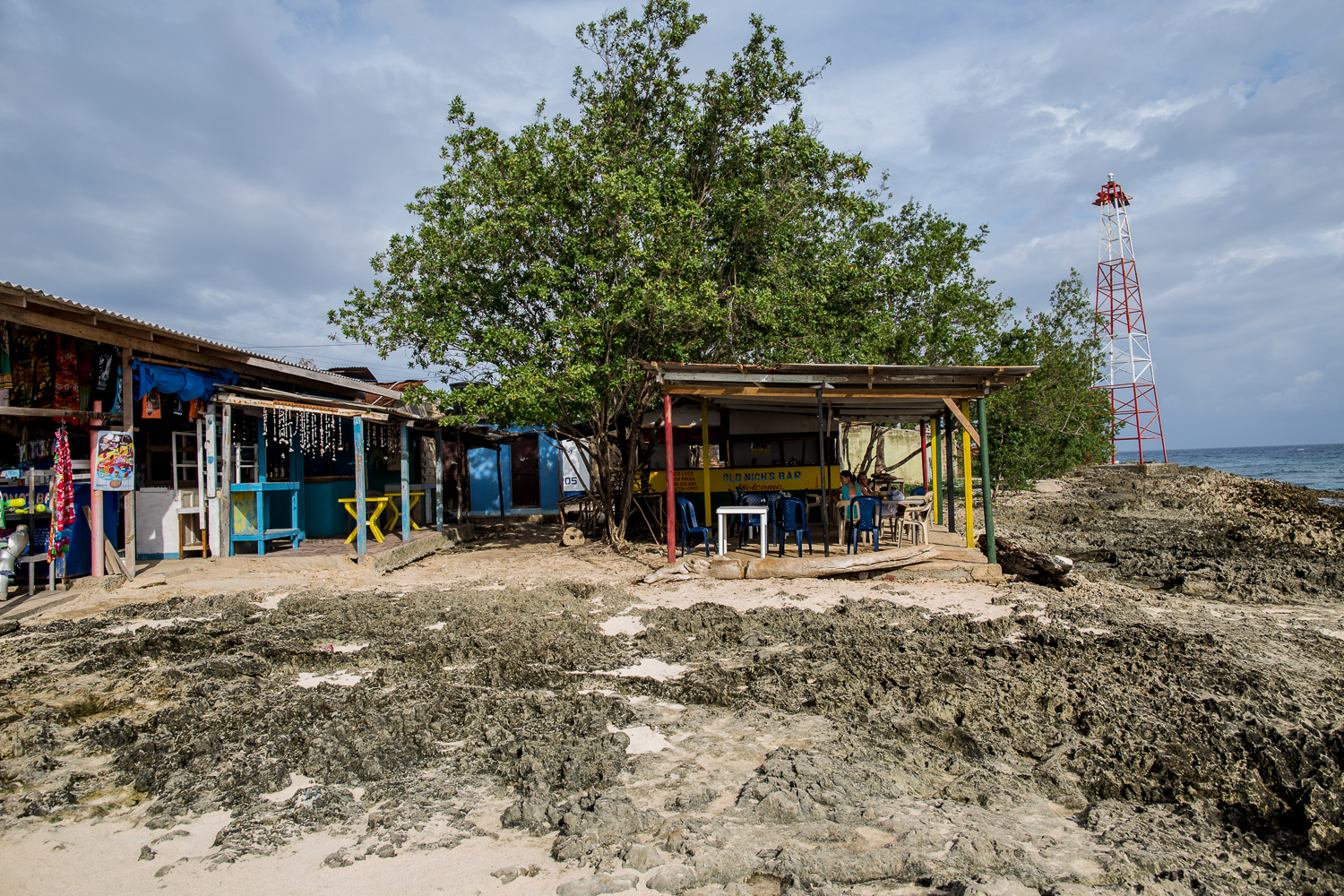 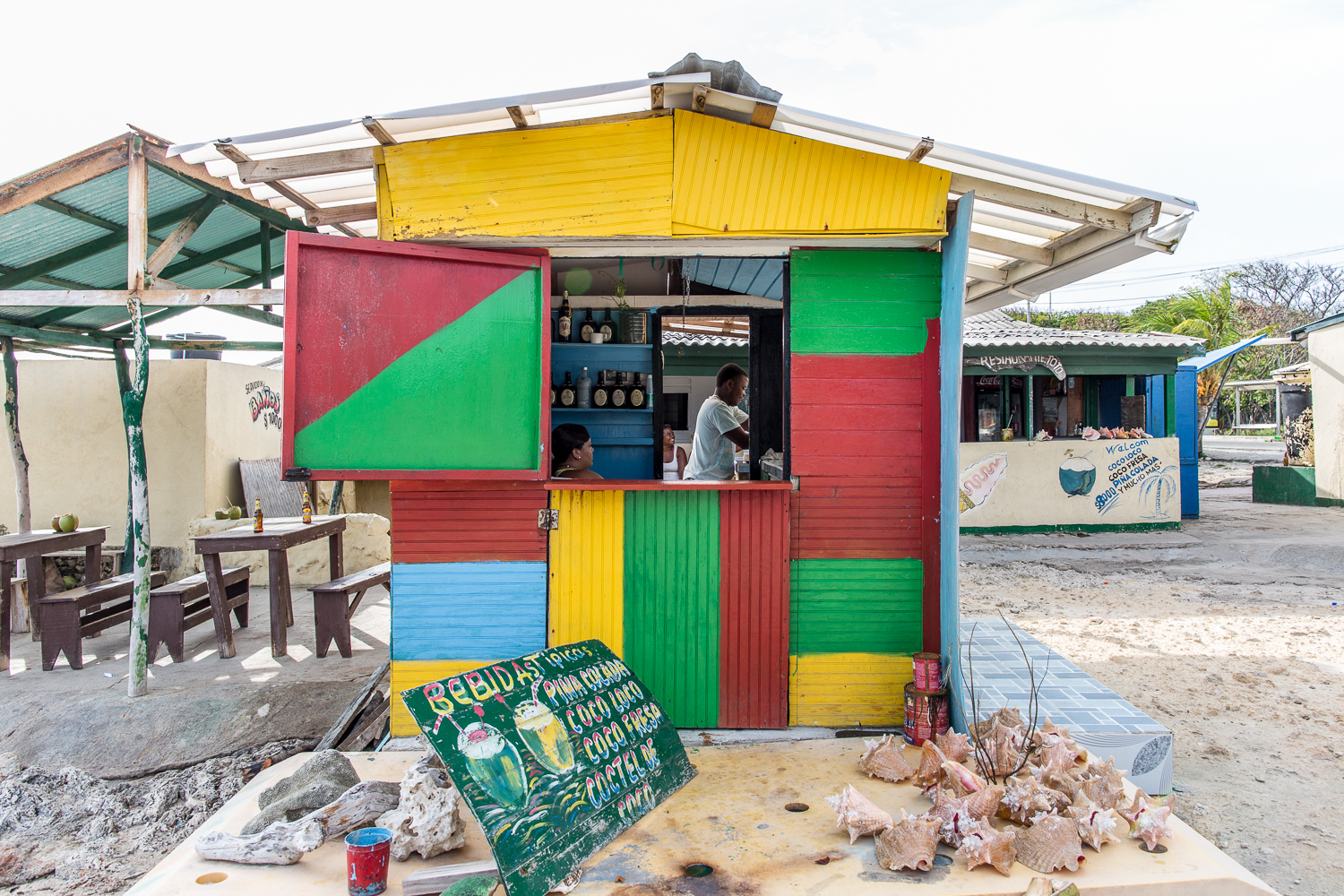 After a few days on San Andrés island, I took the catamaran to Providencia (runs about 4-5 times a week; 130’000 COP return – still much cheaper than flying). I was told that the boat ride was gonna be very rough and I will get seasick no matter what. Didn’t happen though: the sea was as calm as could be, there were no waves whatsoever and it was a nice boat ride, that only took about three hours (instead of four, as scheduled). Arrived in Providencia, I shared a taxi with some other tourists I’d met on the boat: another expensive taxi ride (15’000 COP each for five persons), compared to Colombian standards (which apparently is normal on the islands though). 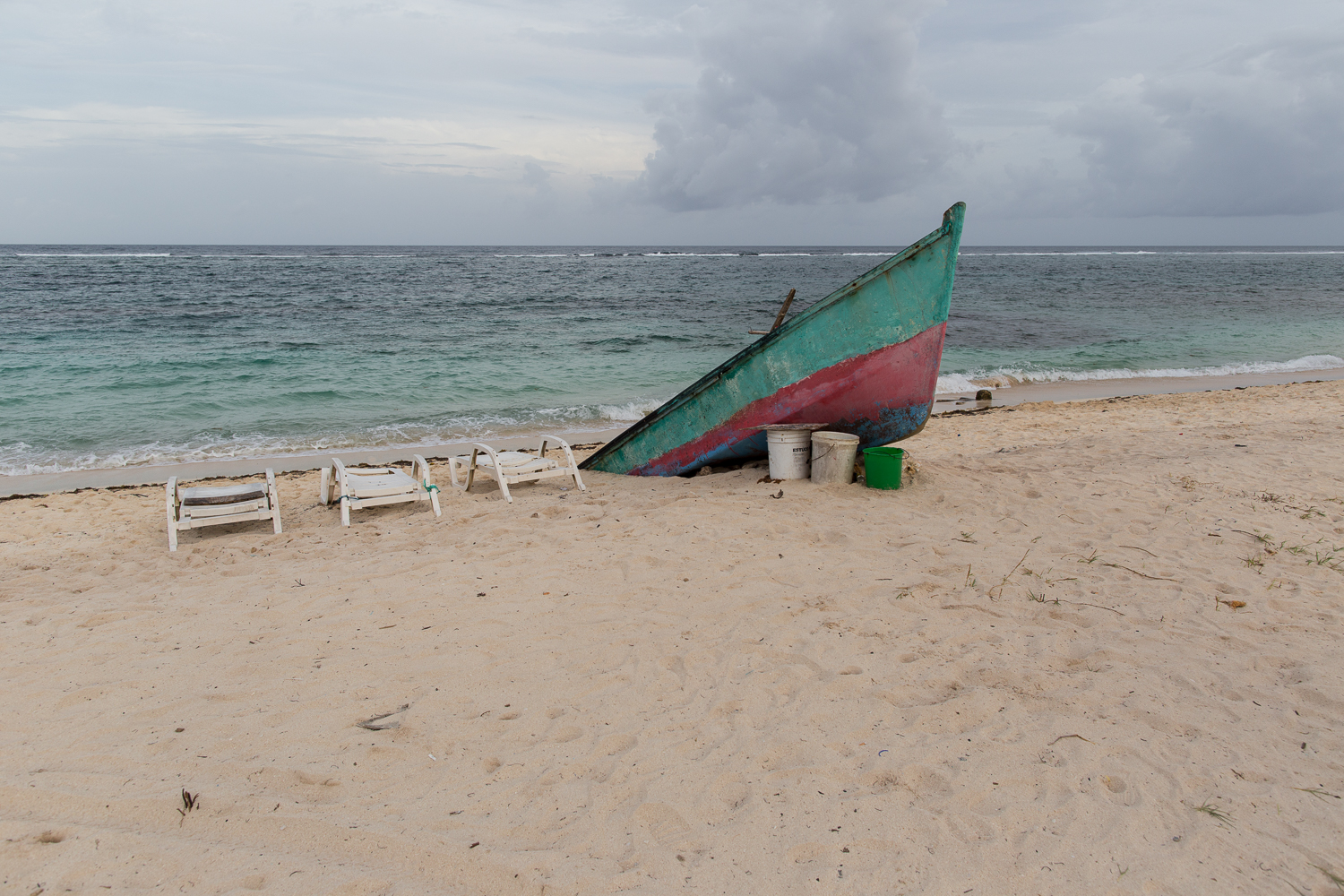 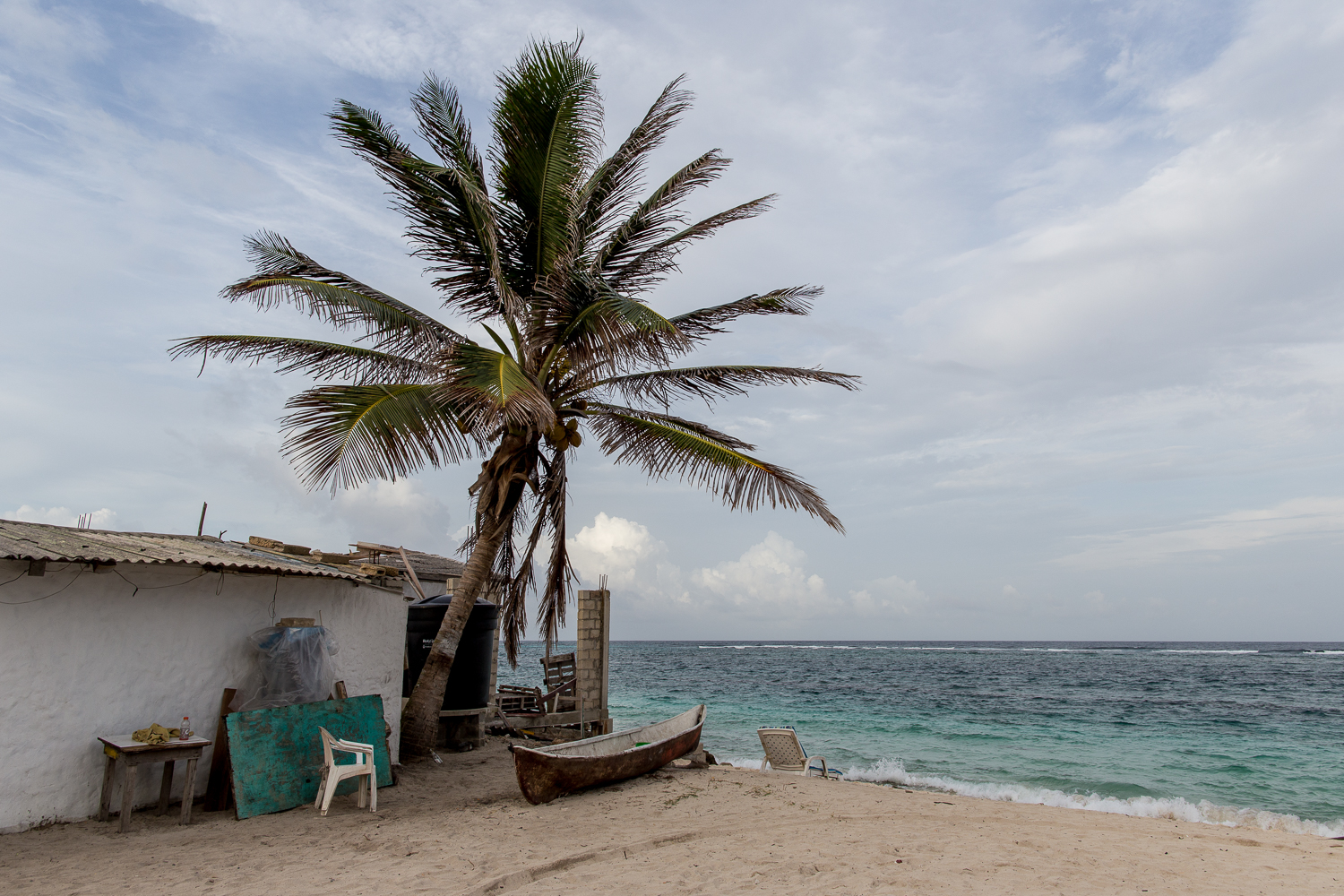 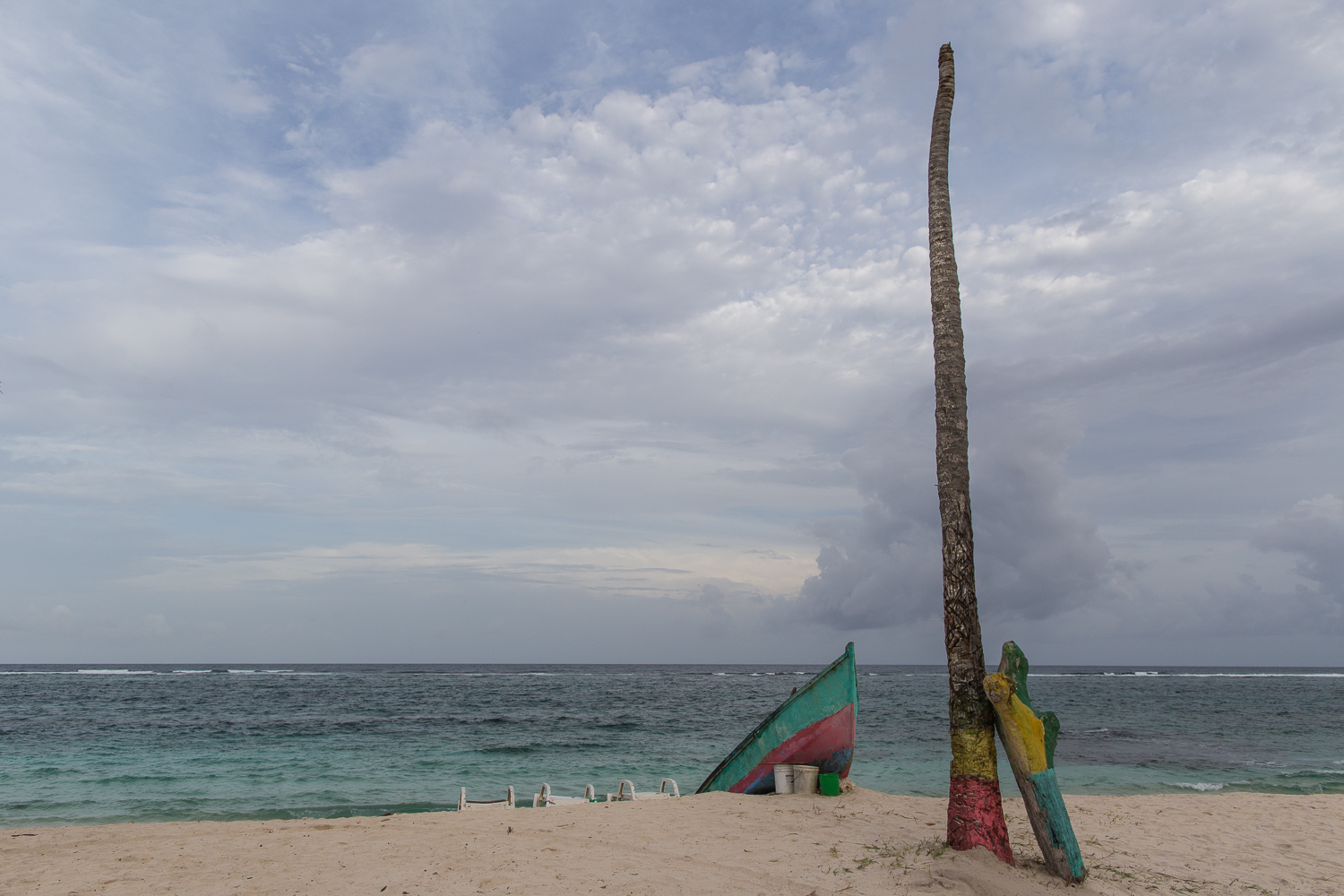