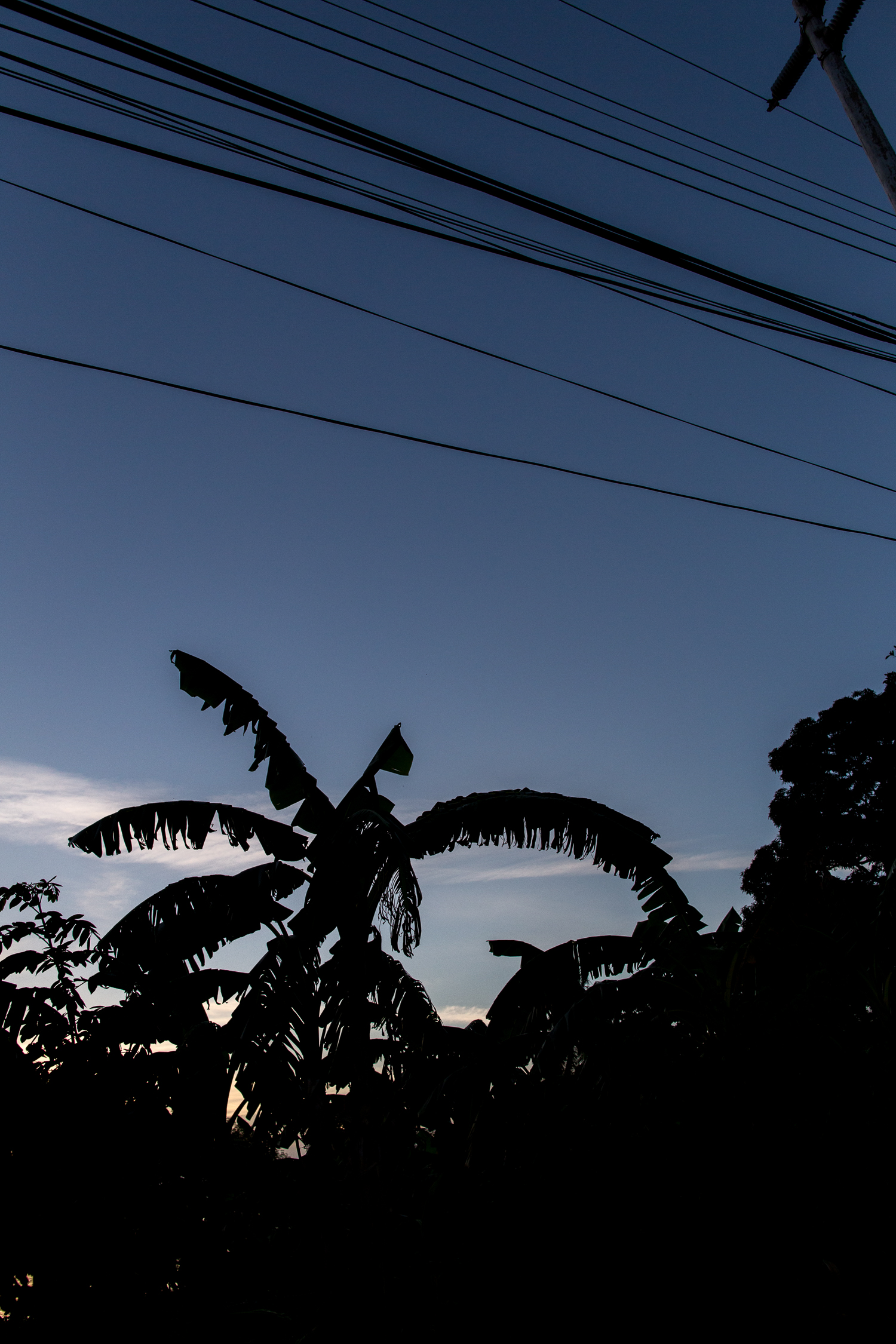 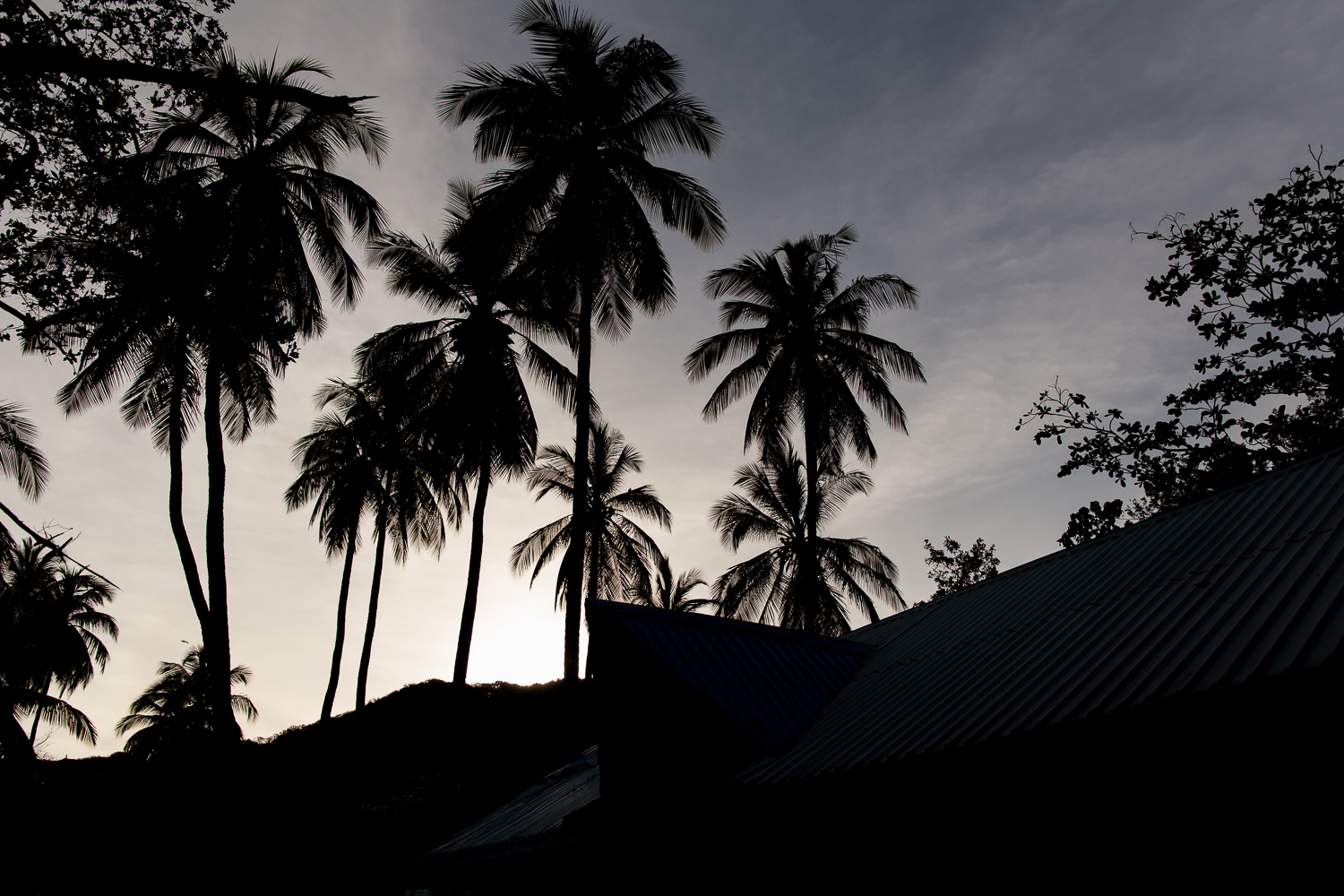 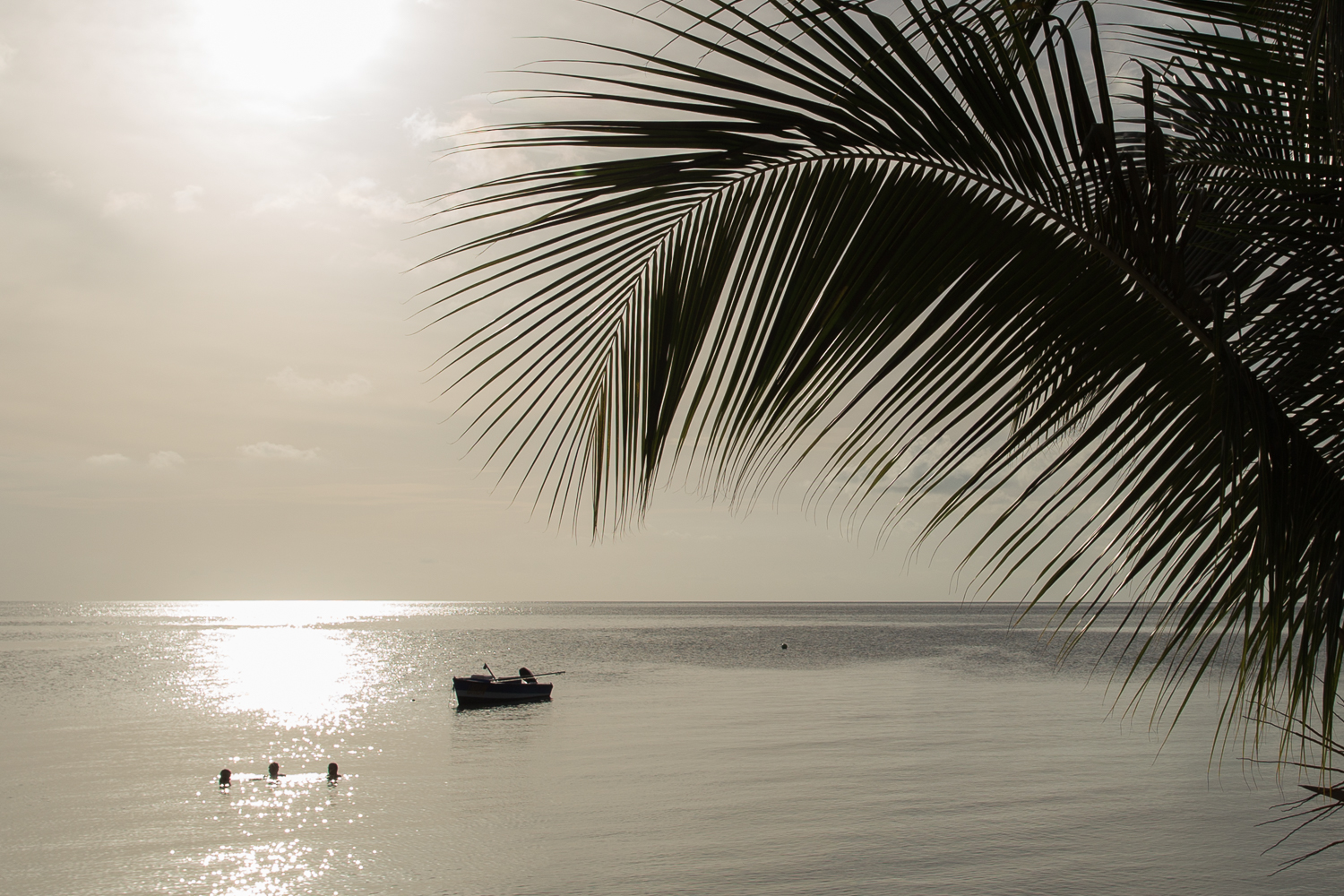 I’d booked a quite expensive bed (46’000 COP/night) in Blue Almond Hostel, which basically consisted of one shared cottage in a cottage village sort of thing («cabañas»), the night before. I later heard from locals, that there are whole cottages on the island for half of what I paid, however, the cheapest ones are usually not bookable online. Most hotels/cottages on Providencia are owned and run by the same chain, which keeps prices high. Blue Almond was in the second biggest village of the island, called Aguadulce resp. Freshwater Bay in English. I had a nice little floor with a big bed for myself, it was extremely hot up there though, because the AC was below head level (but luckily above bed level). It felt and smelled (because of the wood) like in a sauna. The hostel had a pool, some nice common areas (most of which weren’t really in use, probably because there were hardly any guests there during off-season), a beautiful ocean-view terrace, as well as a restaurant. The latter was rather expensive and not very good though, the one next door was cheaper and much better. One more restaurant recommendation: Café Studio. 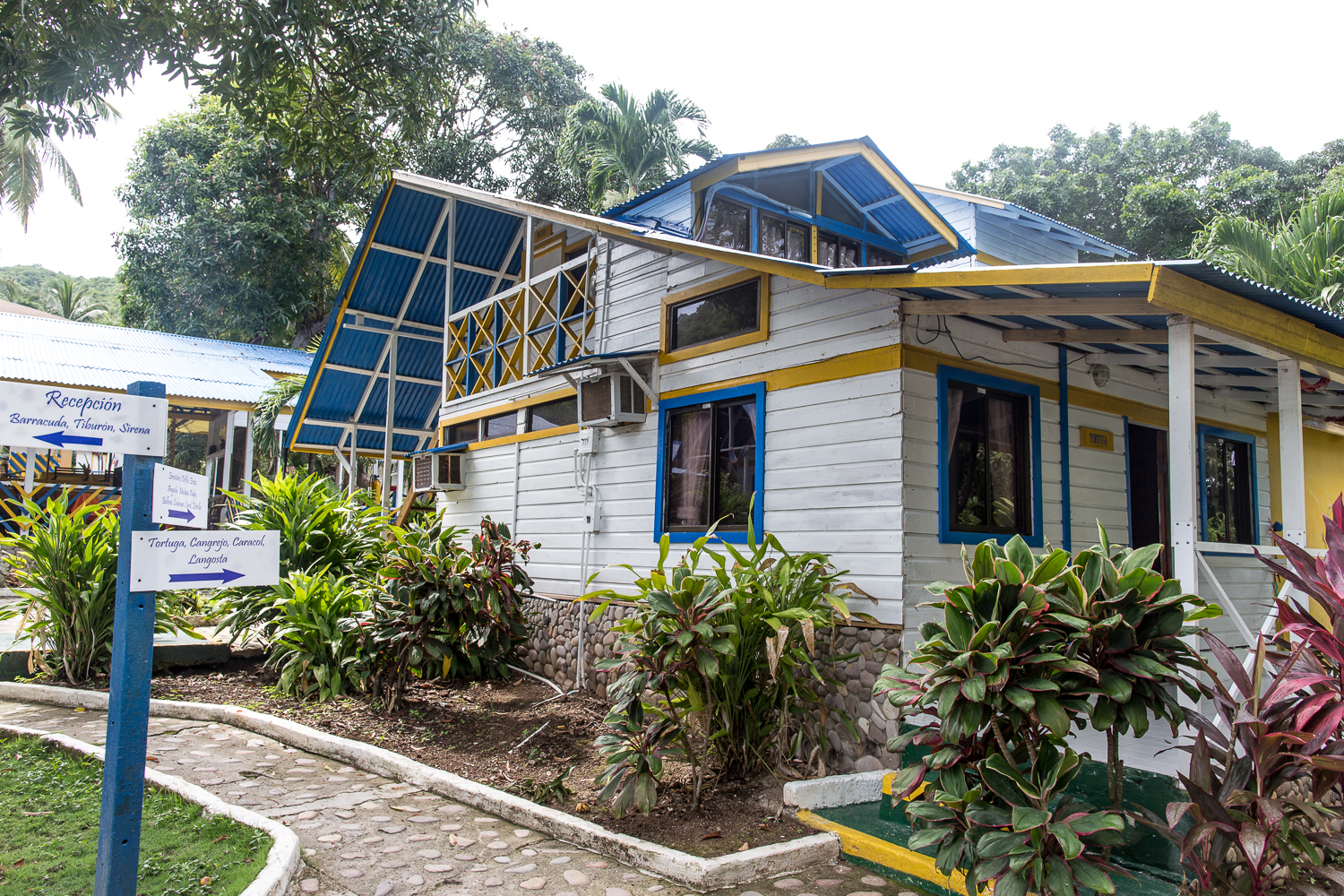 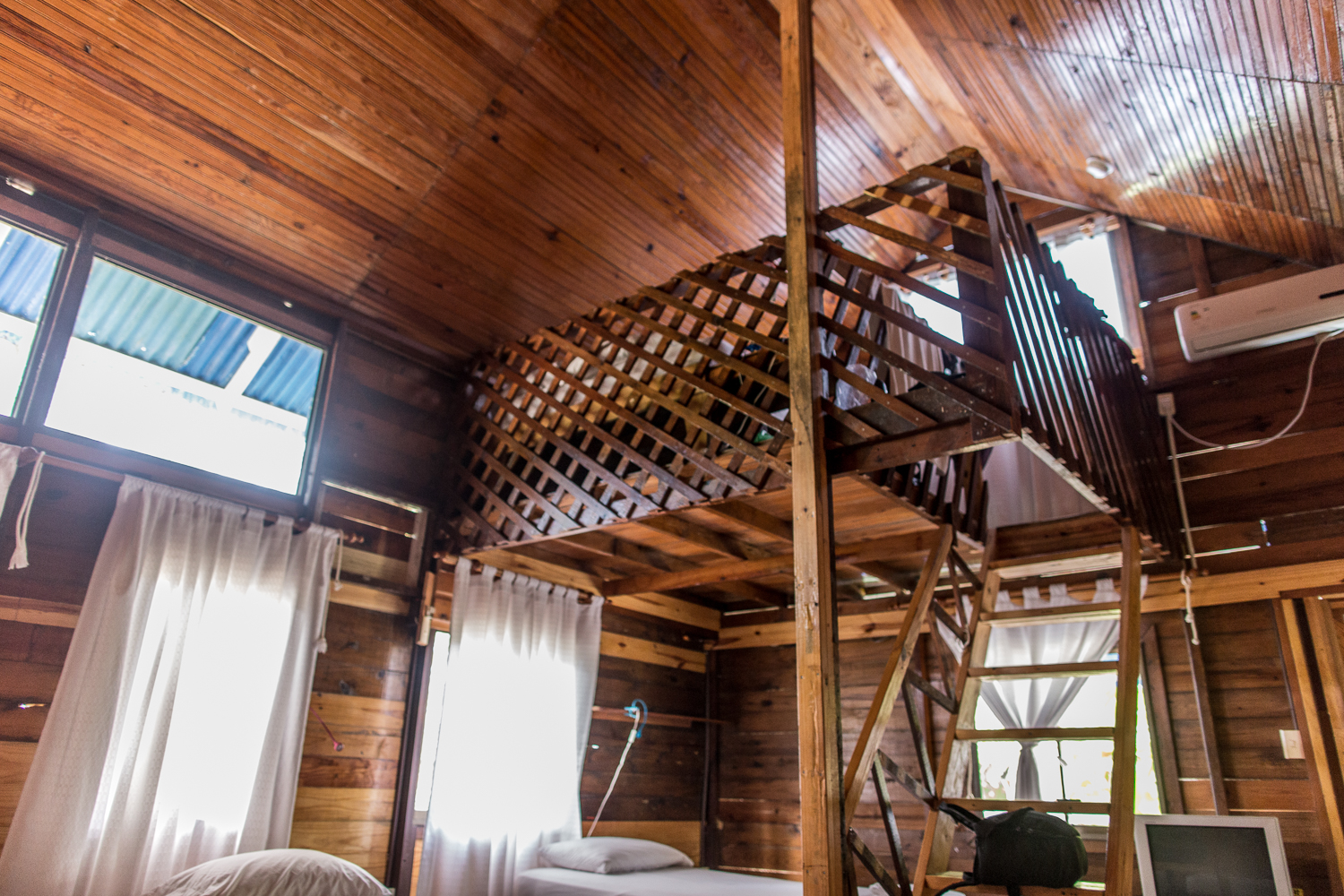 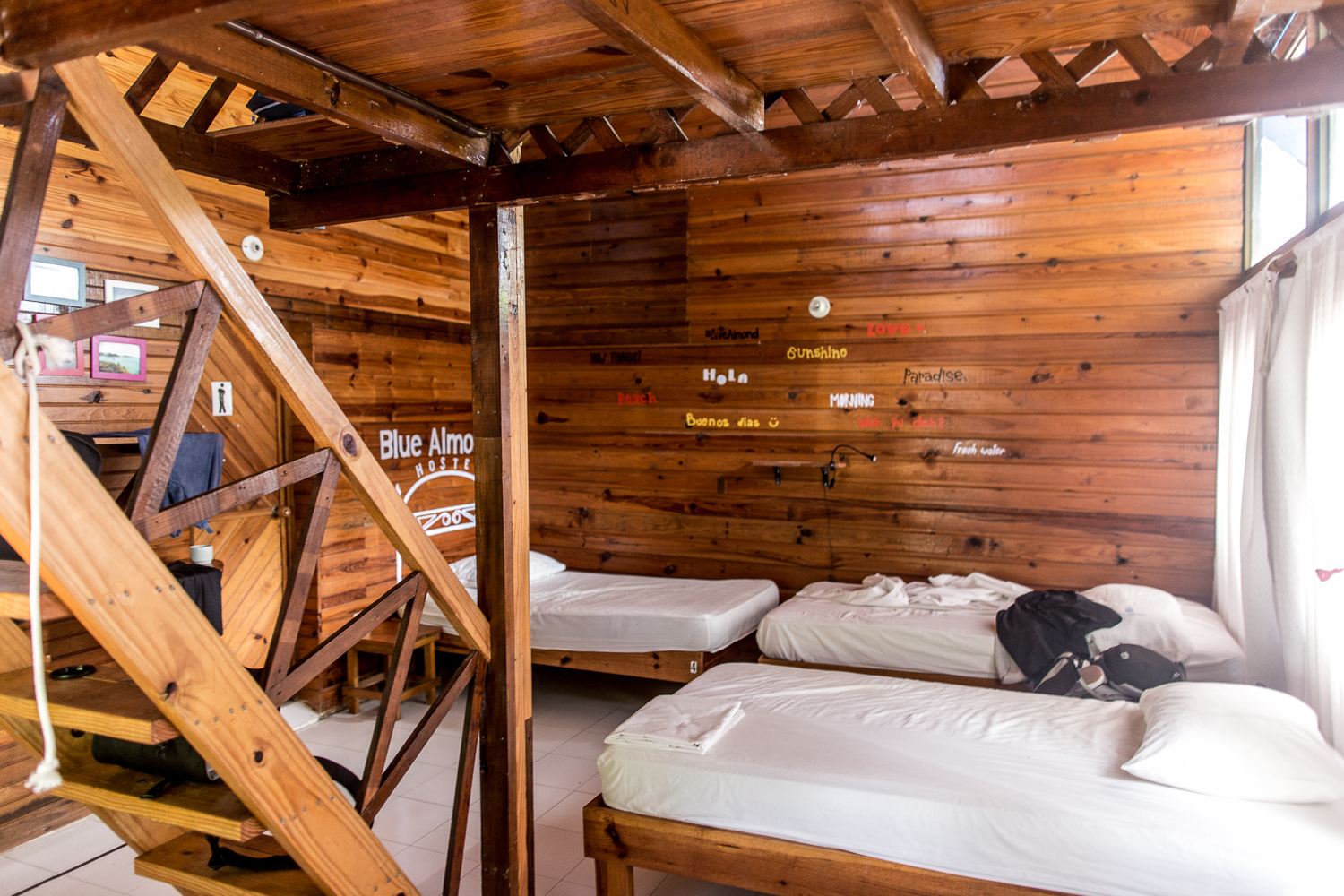 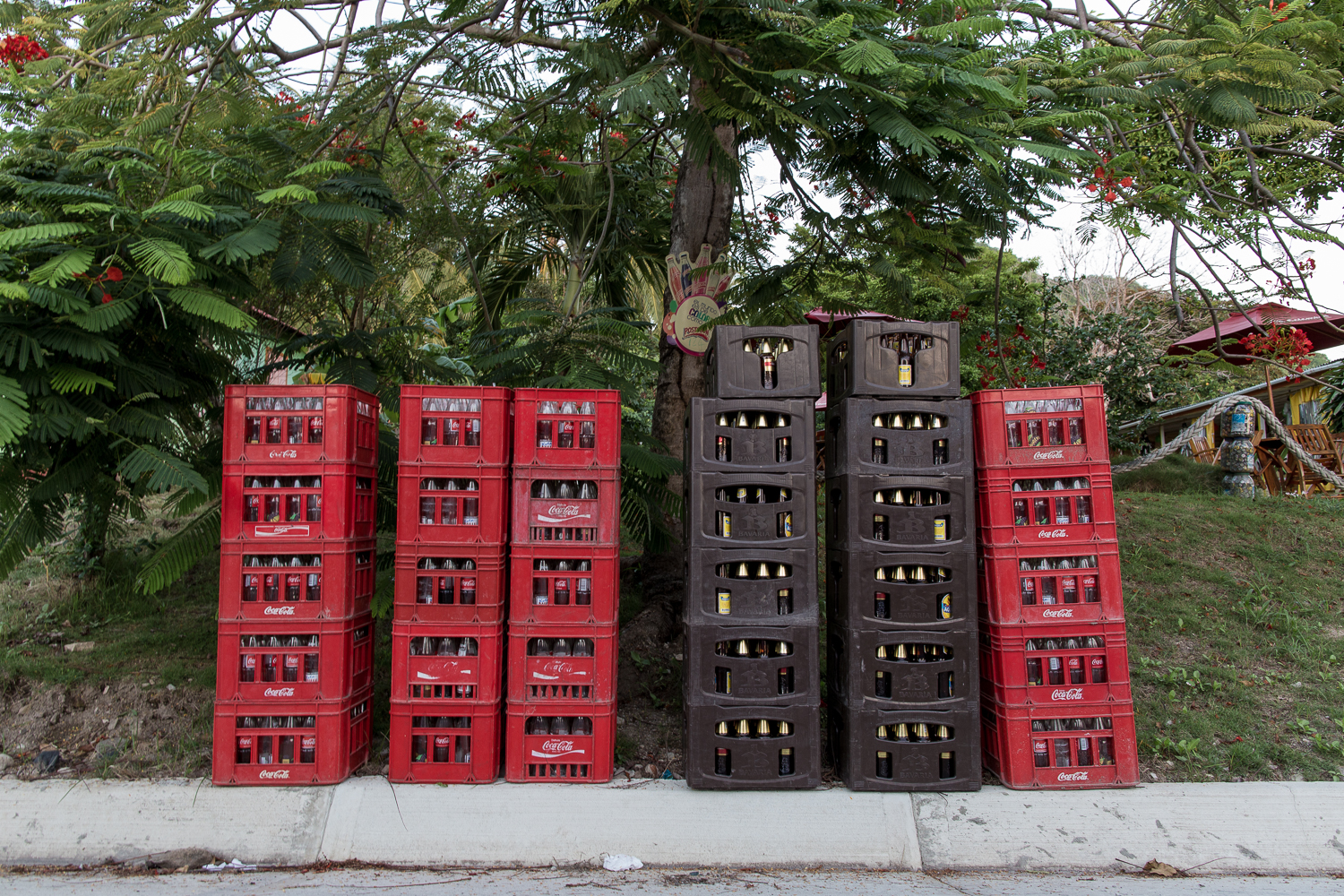 I took a 3-day PADI course to get my Open Water Diver certification at Sonny’s Dive Shop. Gerardo and the other guys from this nearby diving school were nice and professional (and very laid-back). The theoretical part of my course consisted of watching a video for a few hours and a ridiculously easy exam afterwards. I met some Welsh guys, who took the same course at Felipe’s Diving – pretty much next door, but paid a little more (even though we did one dive together in a group). I got four dives for a price of 750’000 COP.

I had never done any scuba diving before and was really enchanted by it. We saw rays, small sharks, colorful fish, lobsters, corals and a Jesus statue. Just as fascinating as these things, though, was the feeling of floating down on the sea ground. 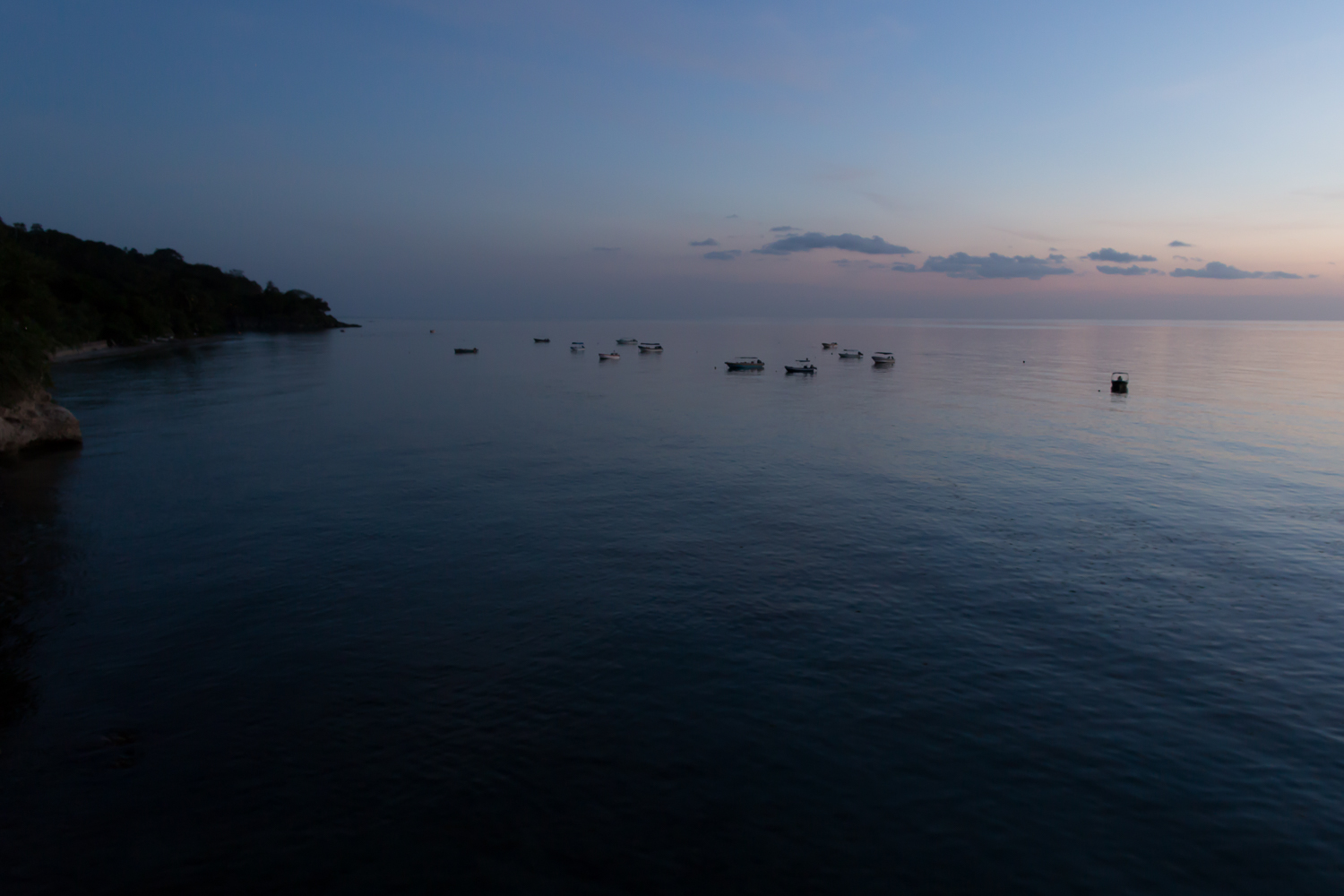 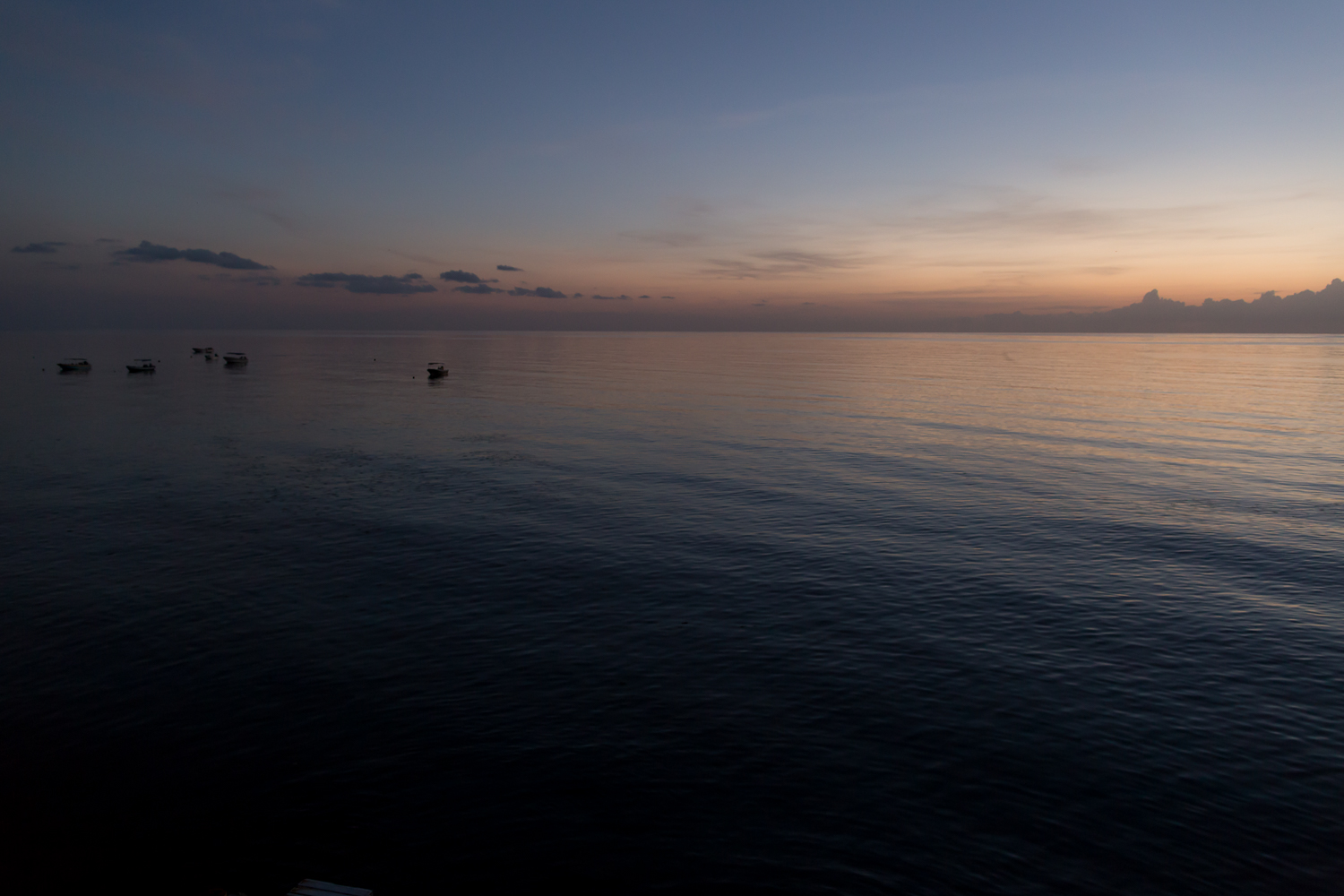 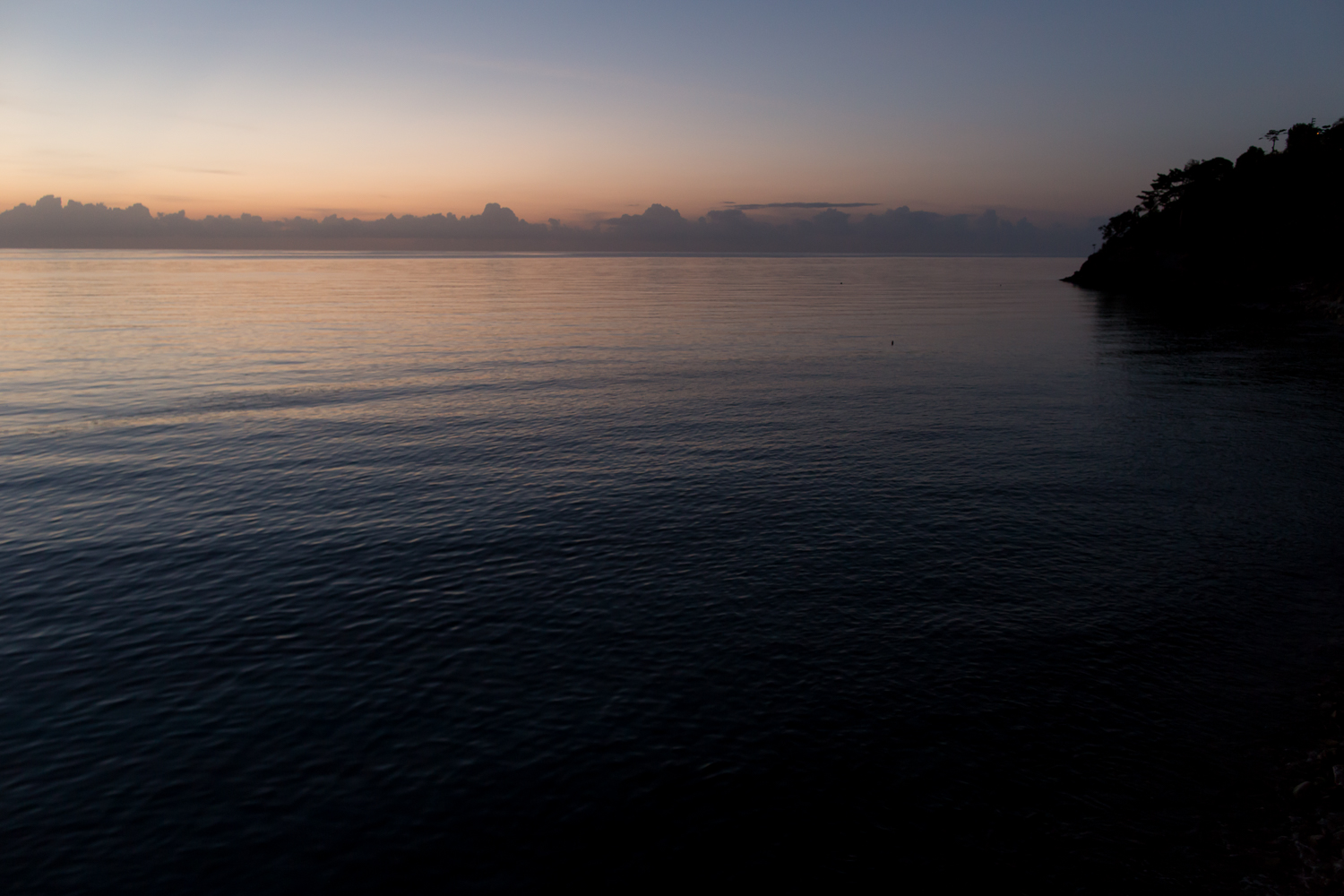 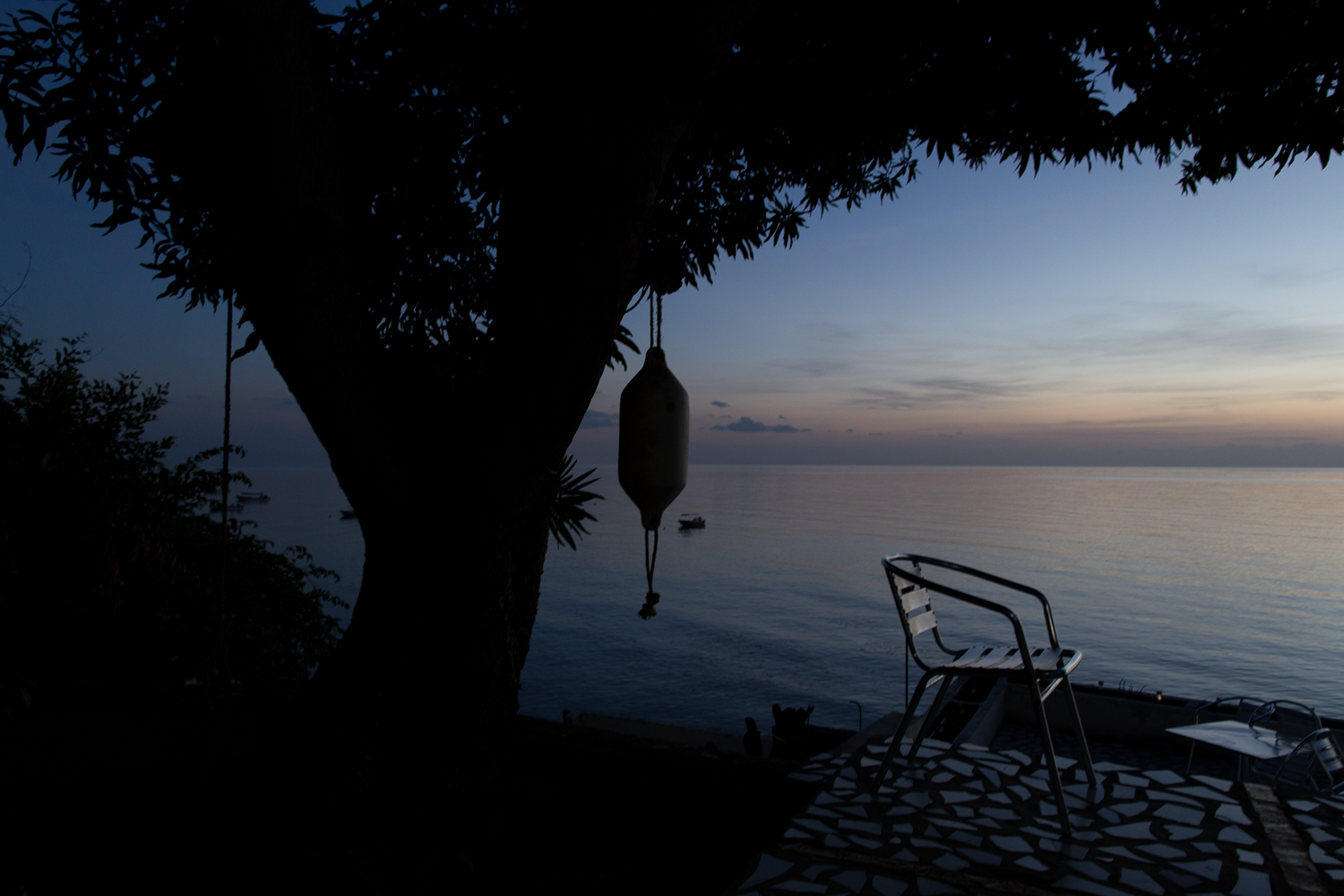 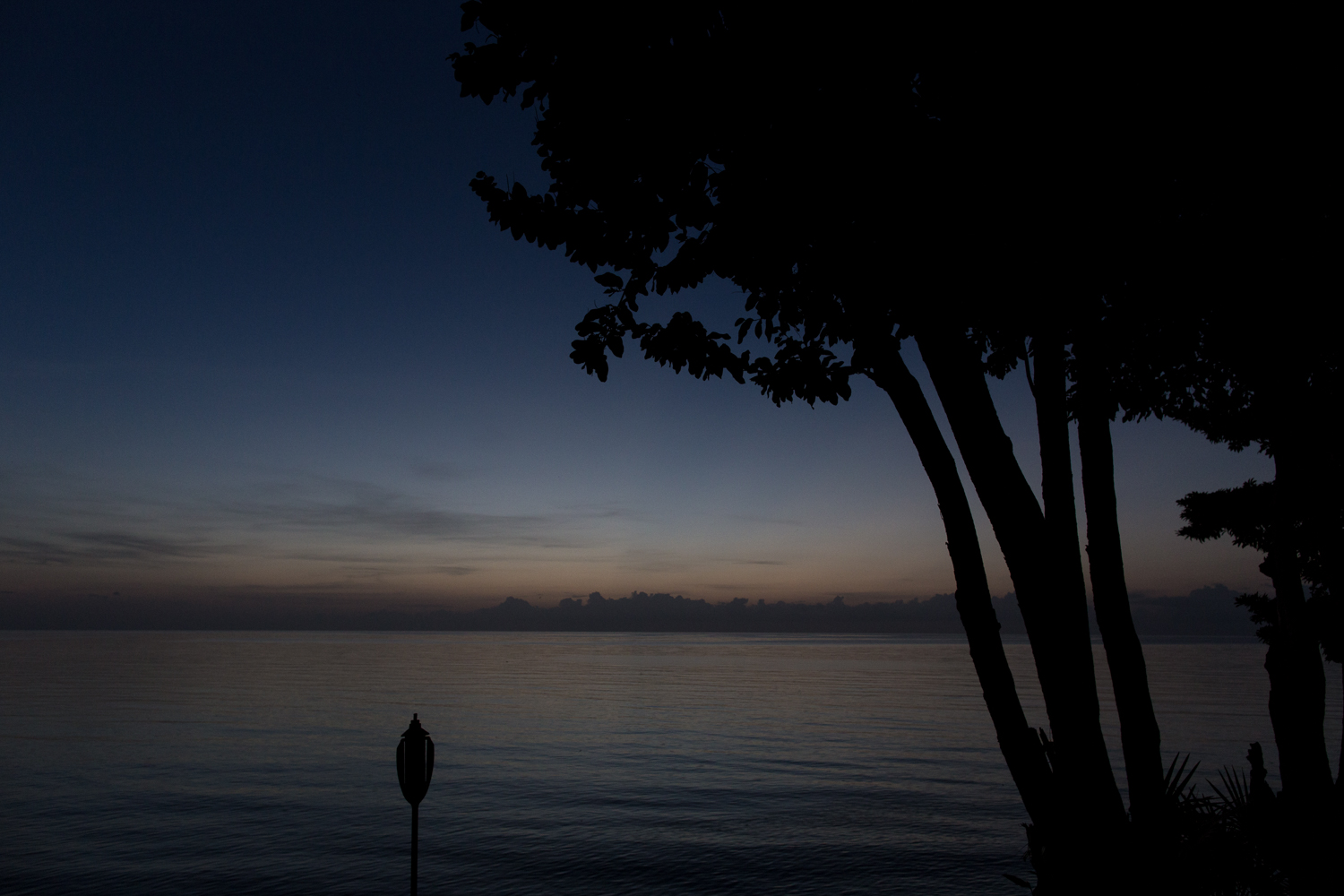 Let’s talk beaches now. There are a couple of wonderful ones spread around Providencia. The closest one to Aguadulce was quite alright (compared to many other beaches still great). Bahía Suroeste was nicer though, and had a few restaurants closeby. A bit further, there was a really small and pretty one called Pash Bay. Then there was another beautiful beach down at Roland Roots bar (a must visit reggae bar/restaurant). 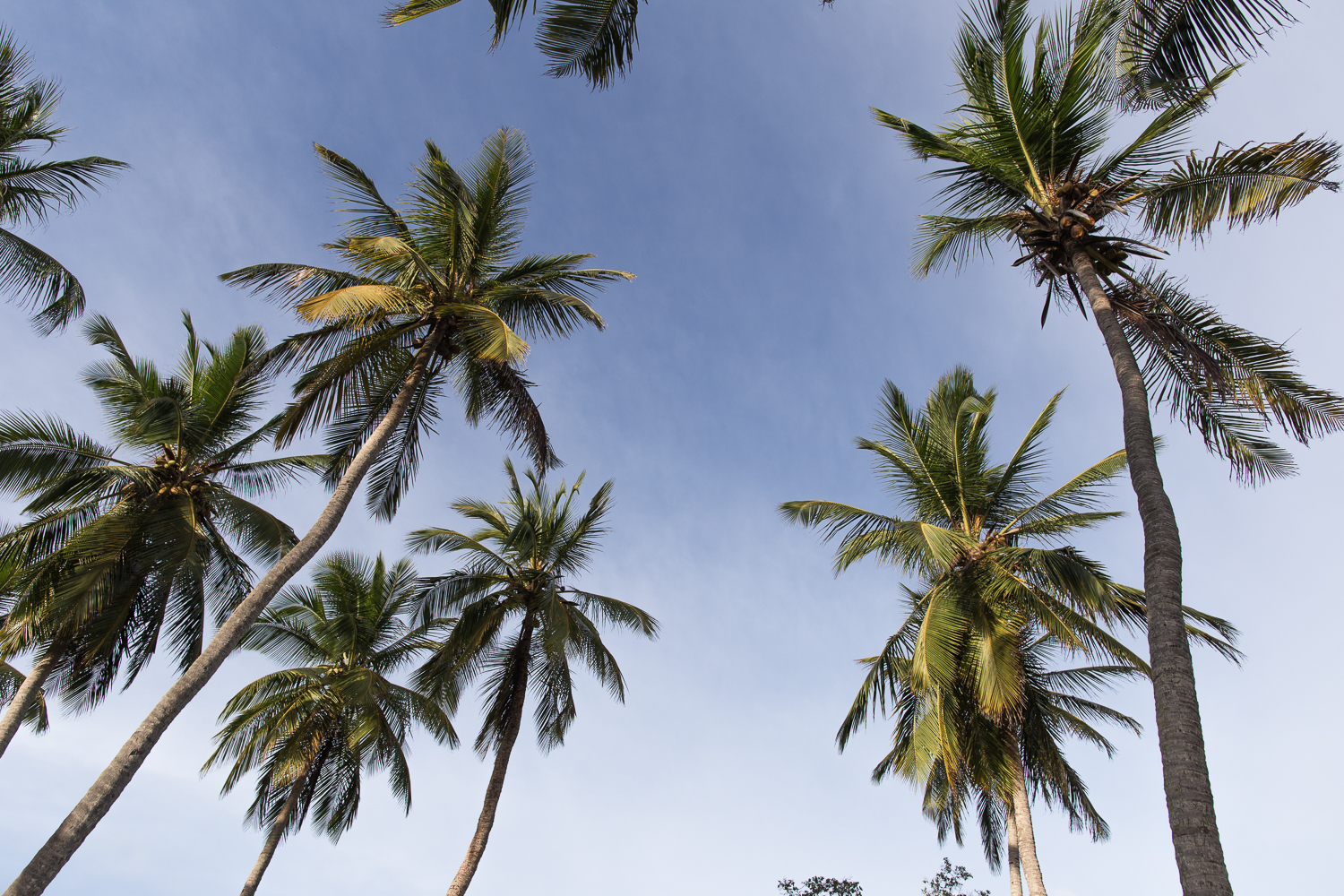 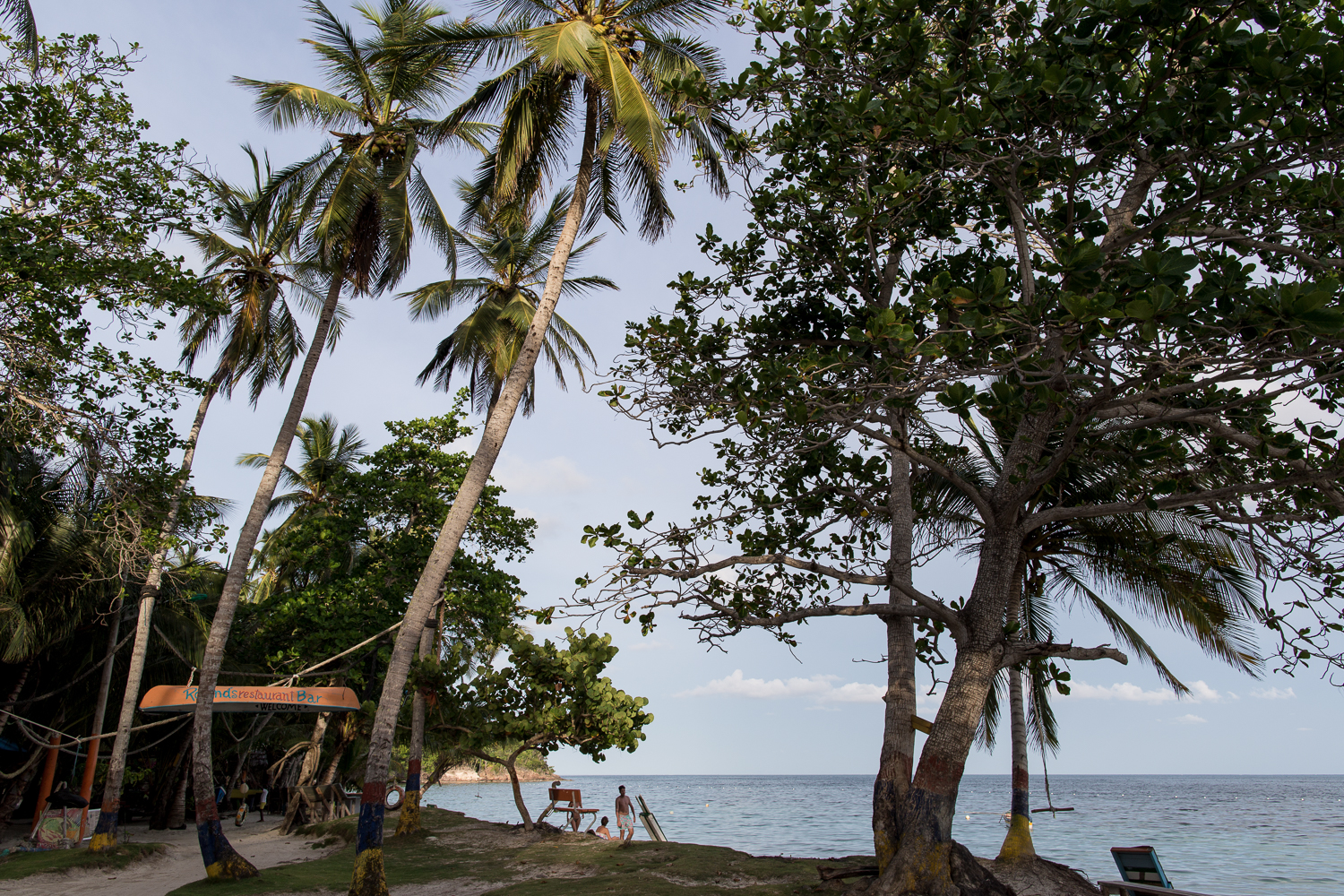 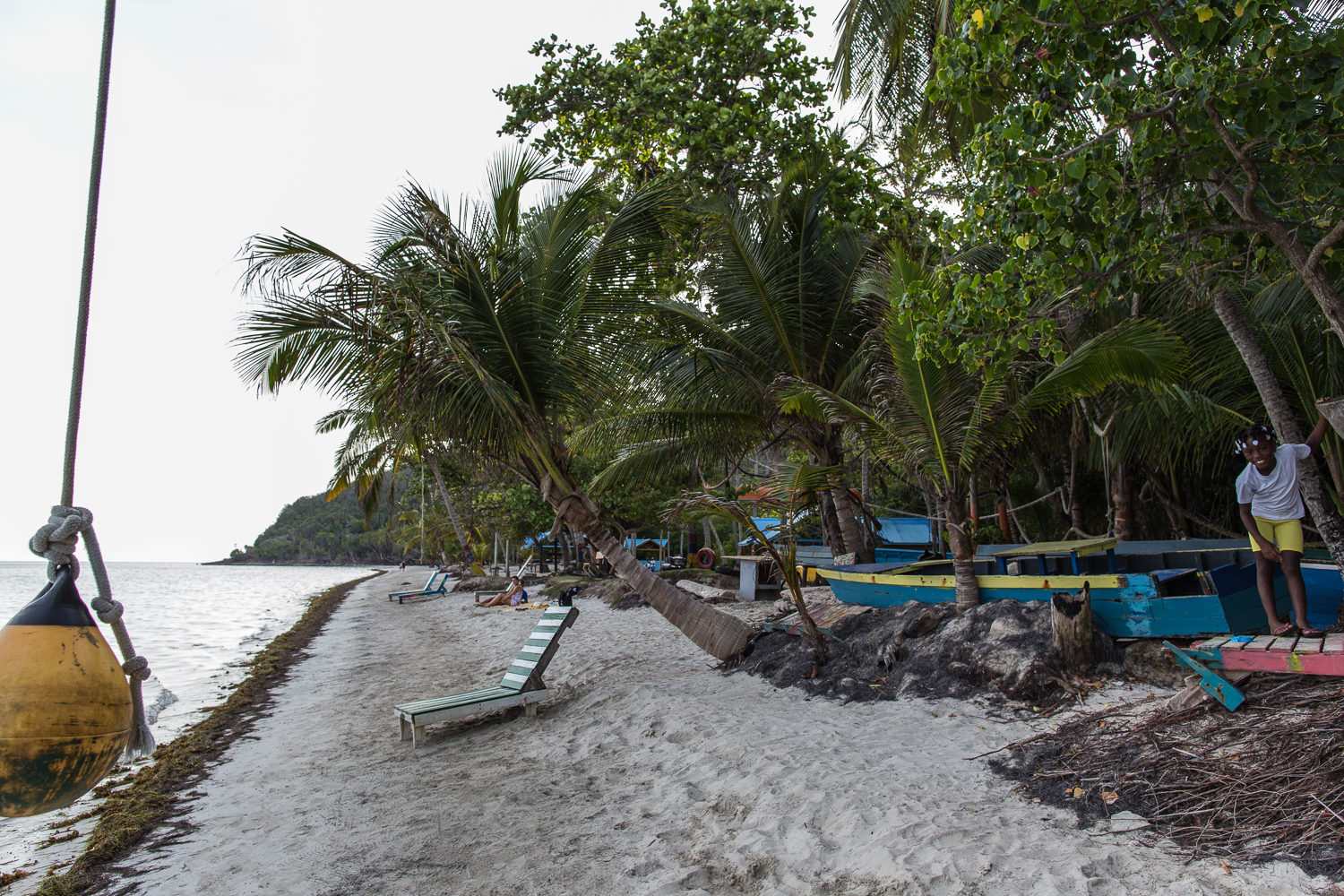 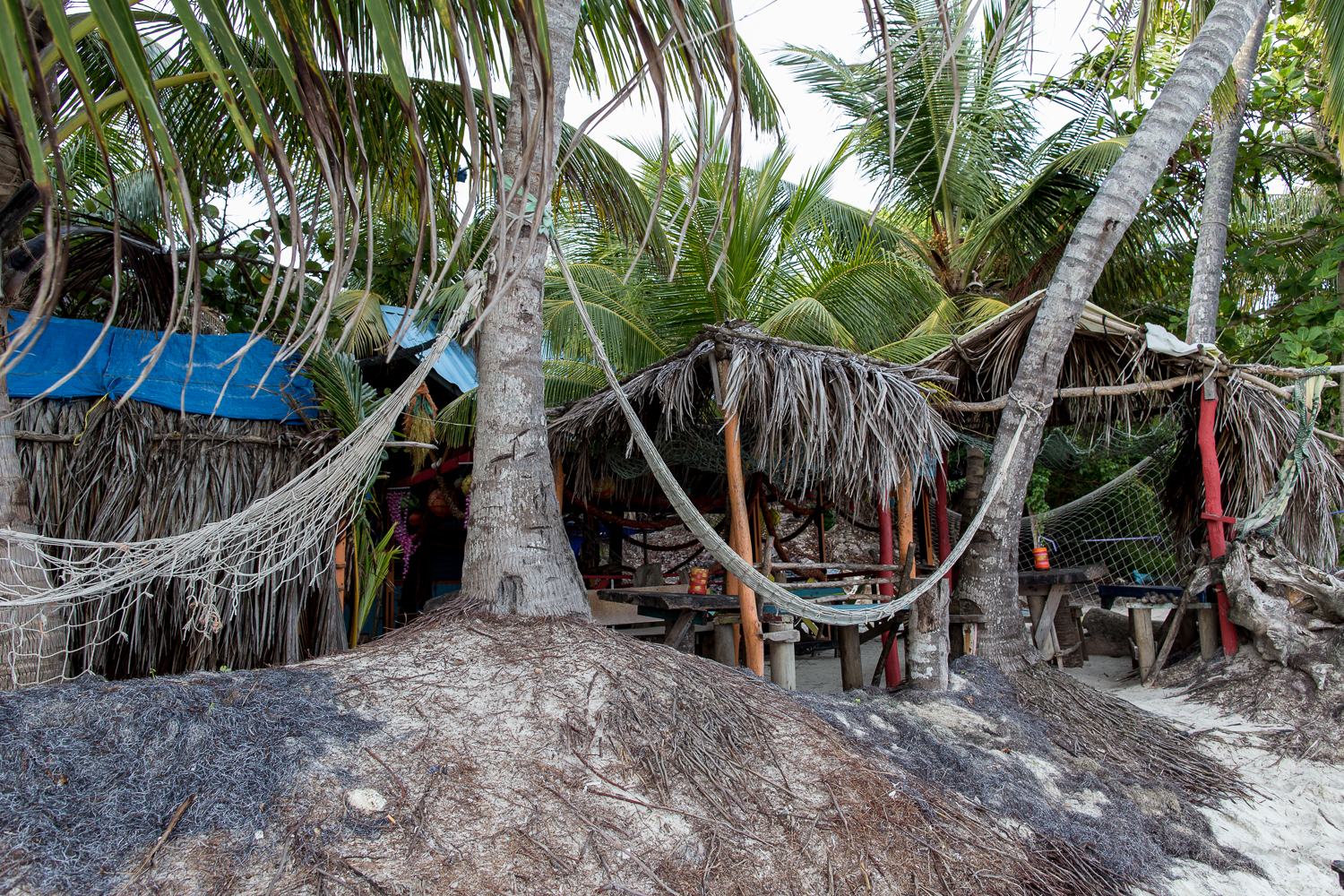 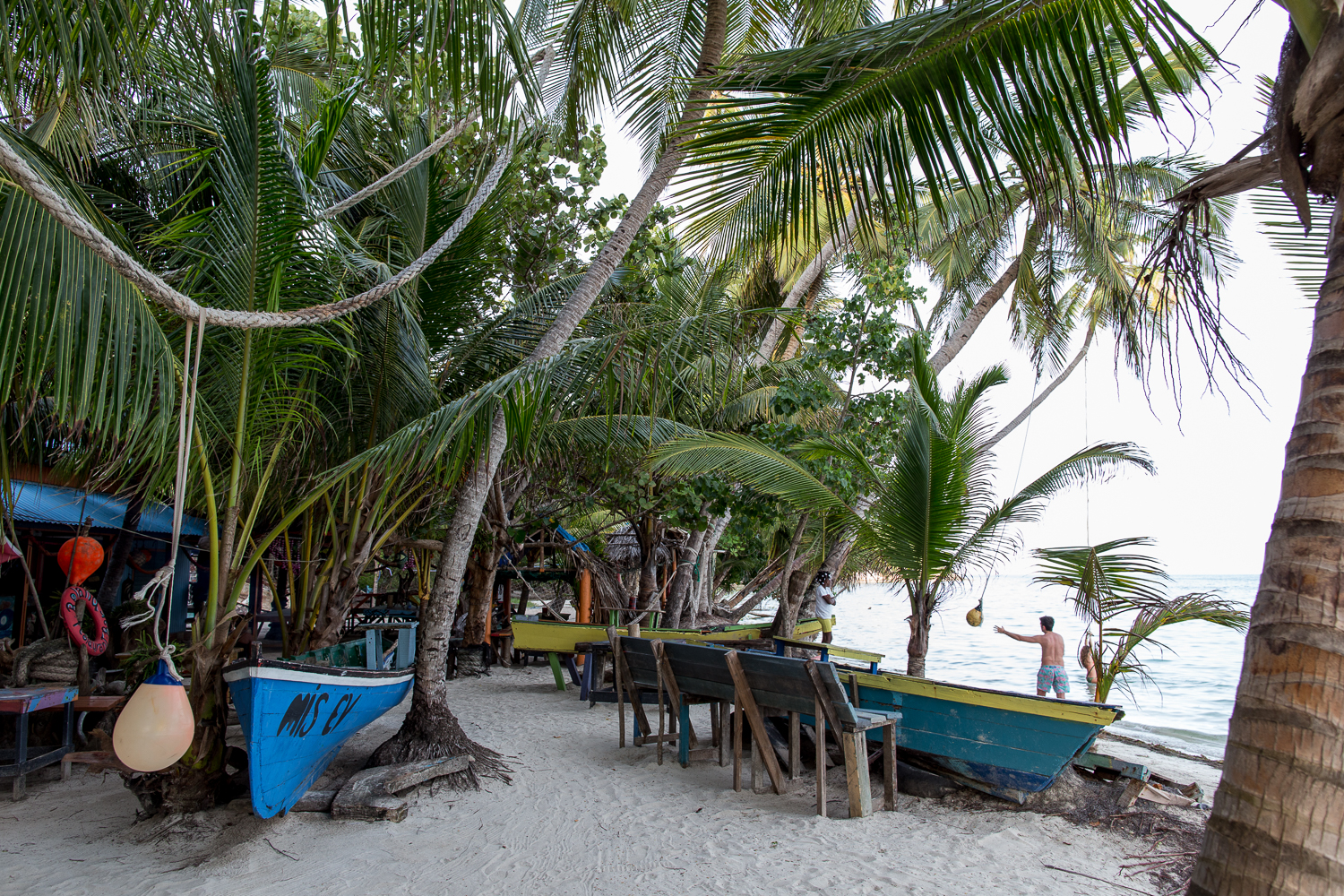 There was one annoying thing about this paradise island. I hardly ever get bitten by mosquitoes, but I had like ten bites after the first night – and all of them on my feet. As turned out later, they weren’t caused by mosquitoes, but by some very bitchy sort of ants, who live there. Providencia is home to many other animals too, especially iguanas, huge lizards, many colorful birds, crabs (all year, but especially in June, when some roads are closed and protected by military for tens of thousands of pregnant crabs to pass to the sea, where they lay their eggs) and, of course, fish and other sea life. 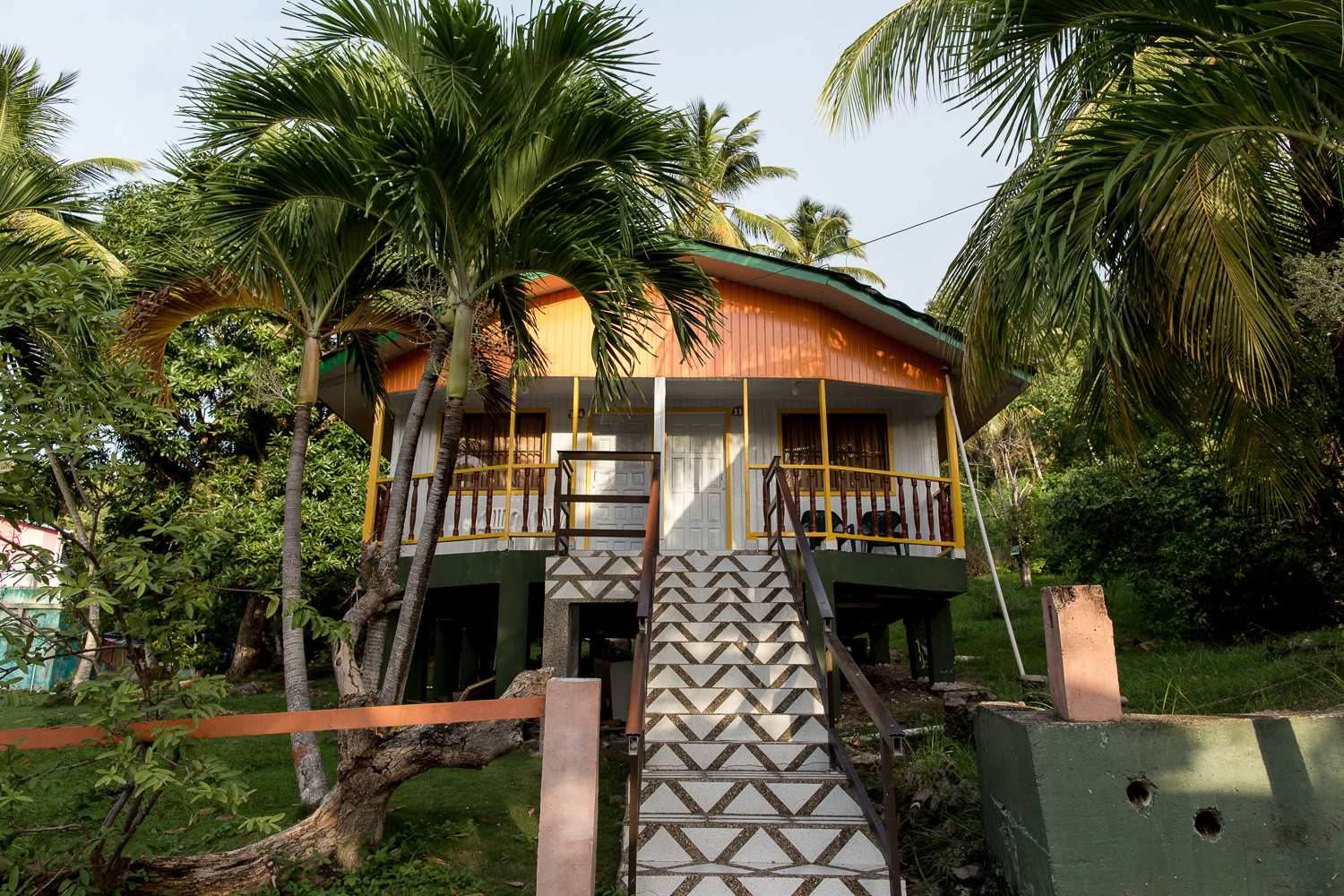 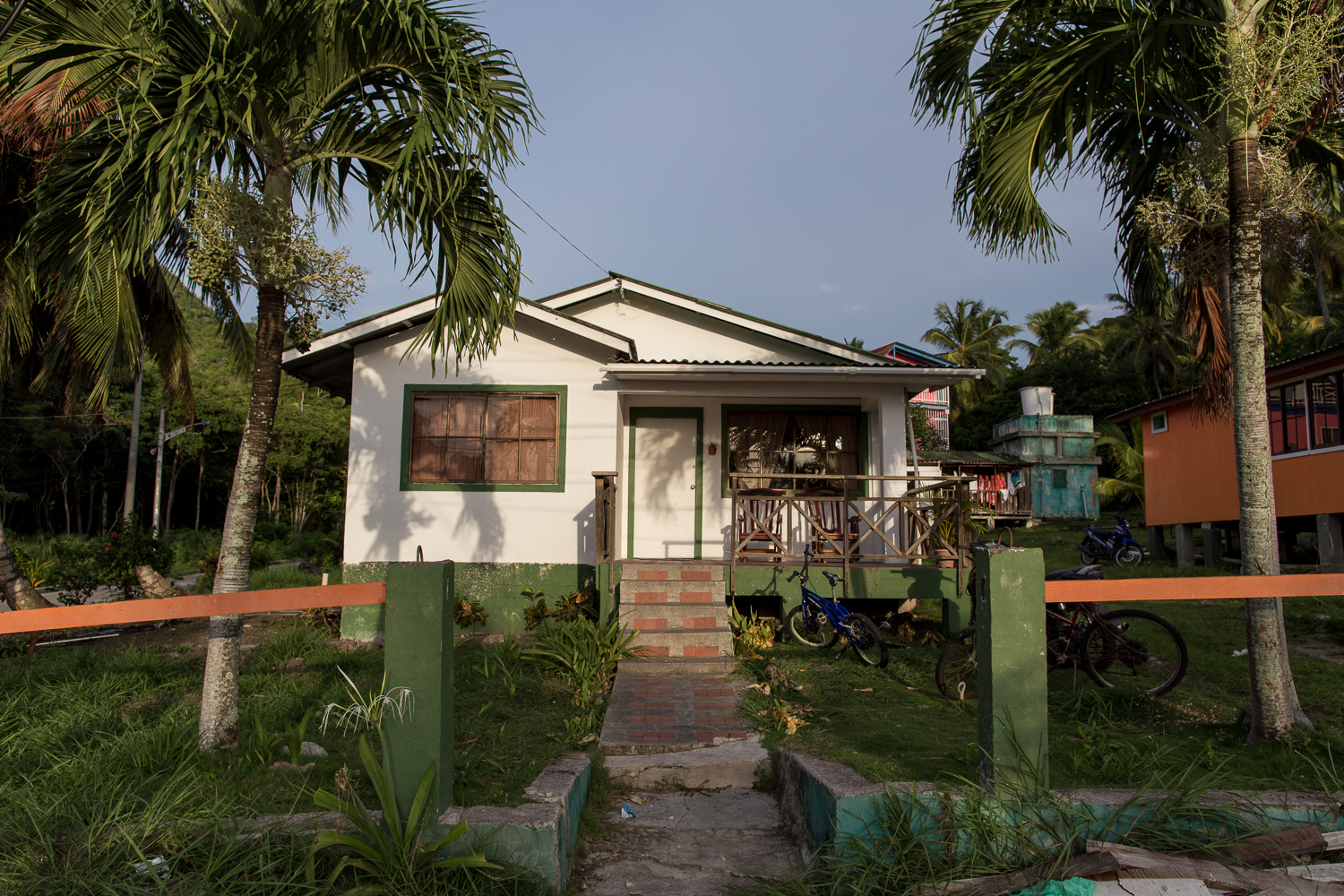 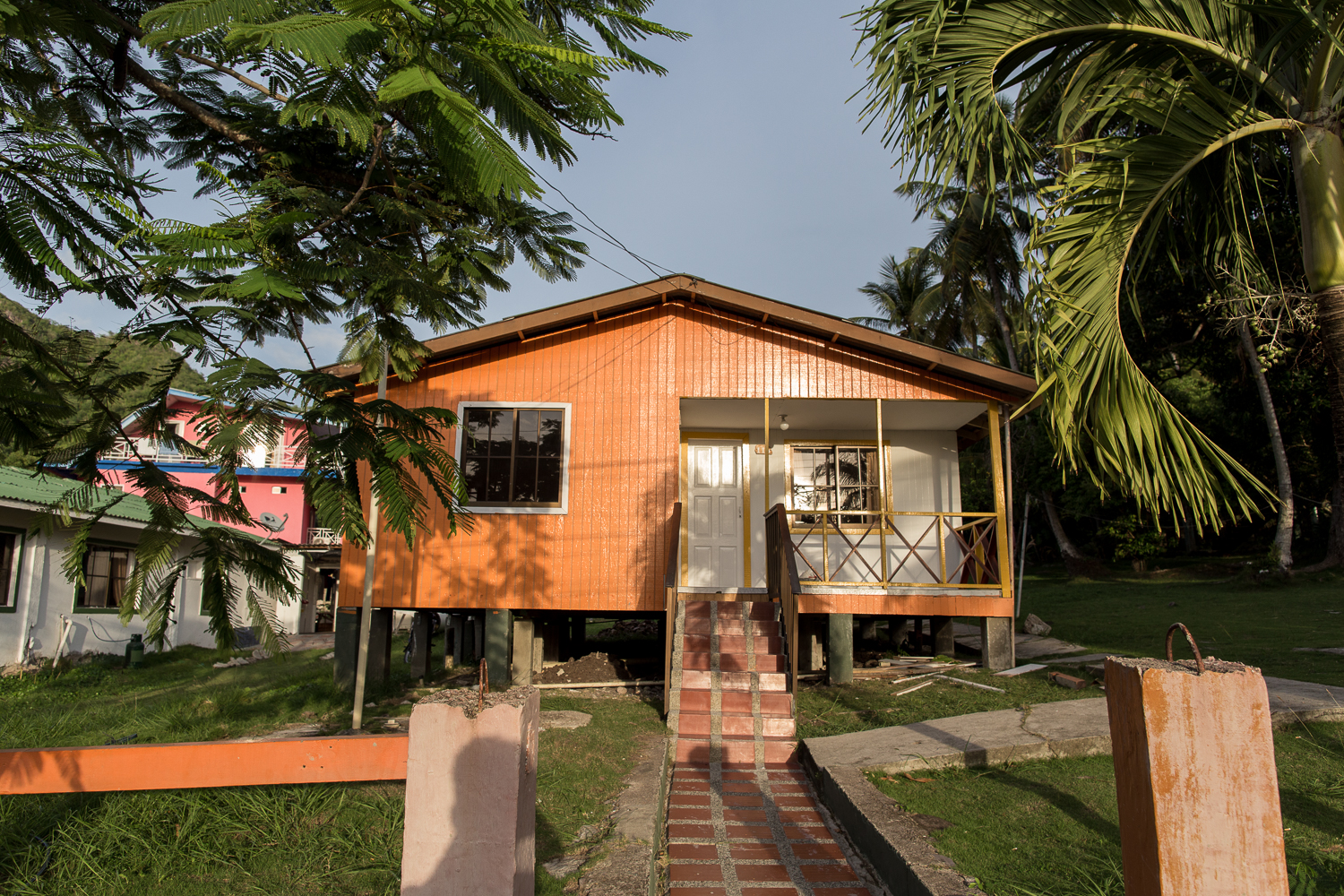 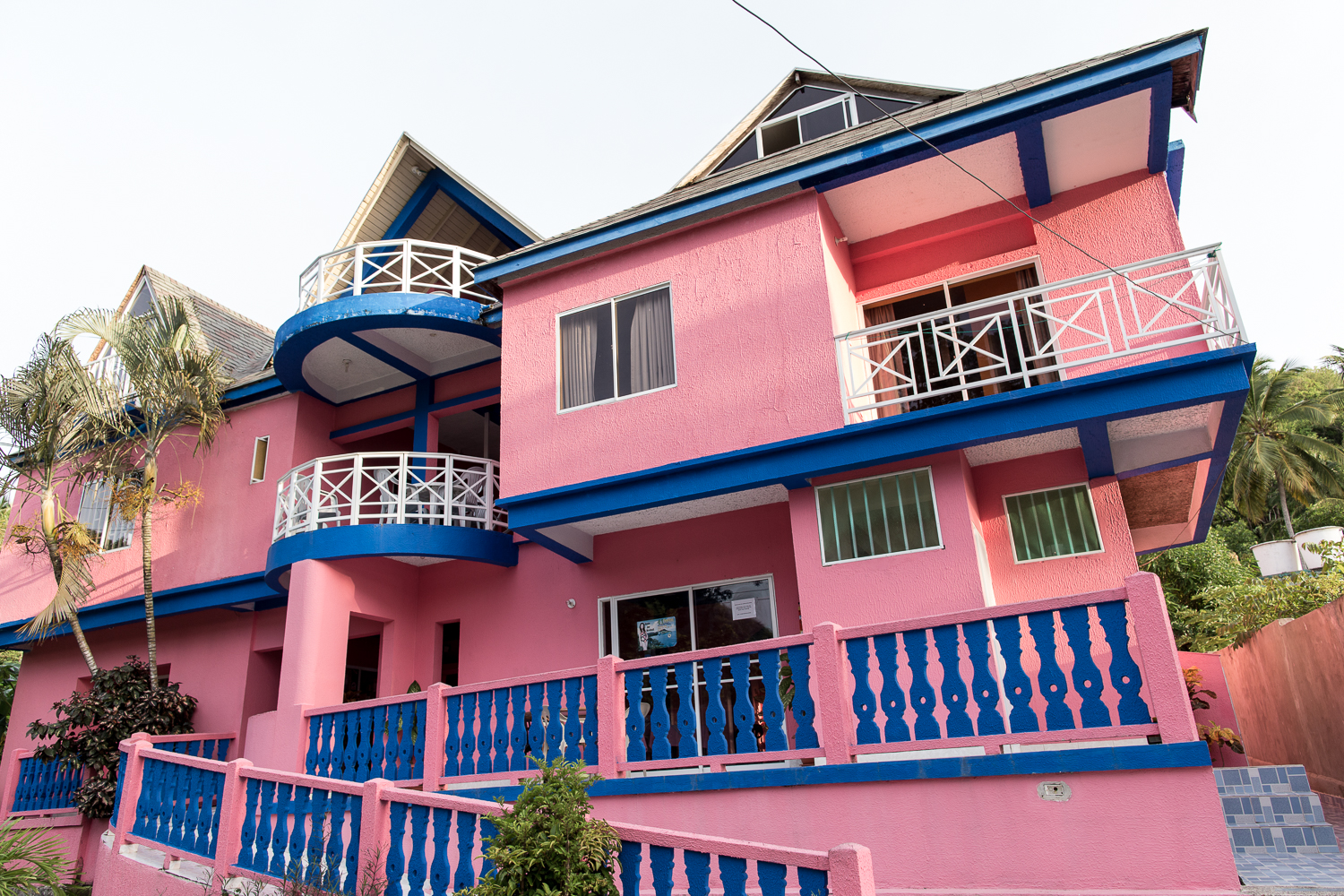 Santa Catalina island belongs to San Andrés and Providencia, I went there by scooter one day (the rent was about half of what I paid on San Andrés – for 24 hrs instead of 8, and with an intact tachometer) and was kind of disappointed. It looked nice from far away, but a bit less so when closer, and there was a really bad smell.

English and Creole are official languages on the islands, in addition to Spanish, and most people speak at least two of them. There’s also a special kind of sign language on Providencia, as a result of an exceptionally high rate of deaf people (0.5% of the population – or around 25 persons). 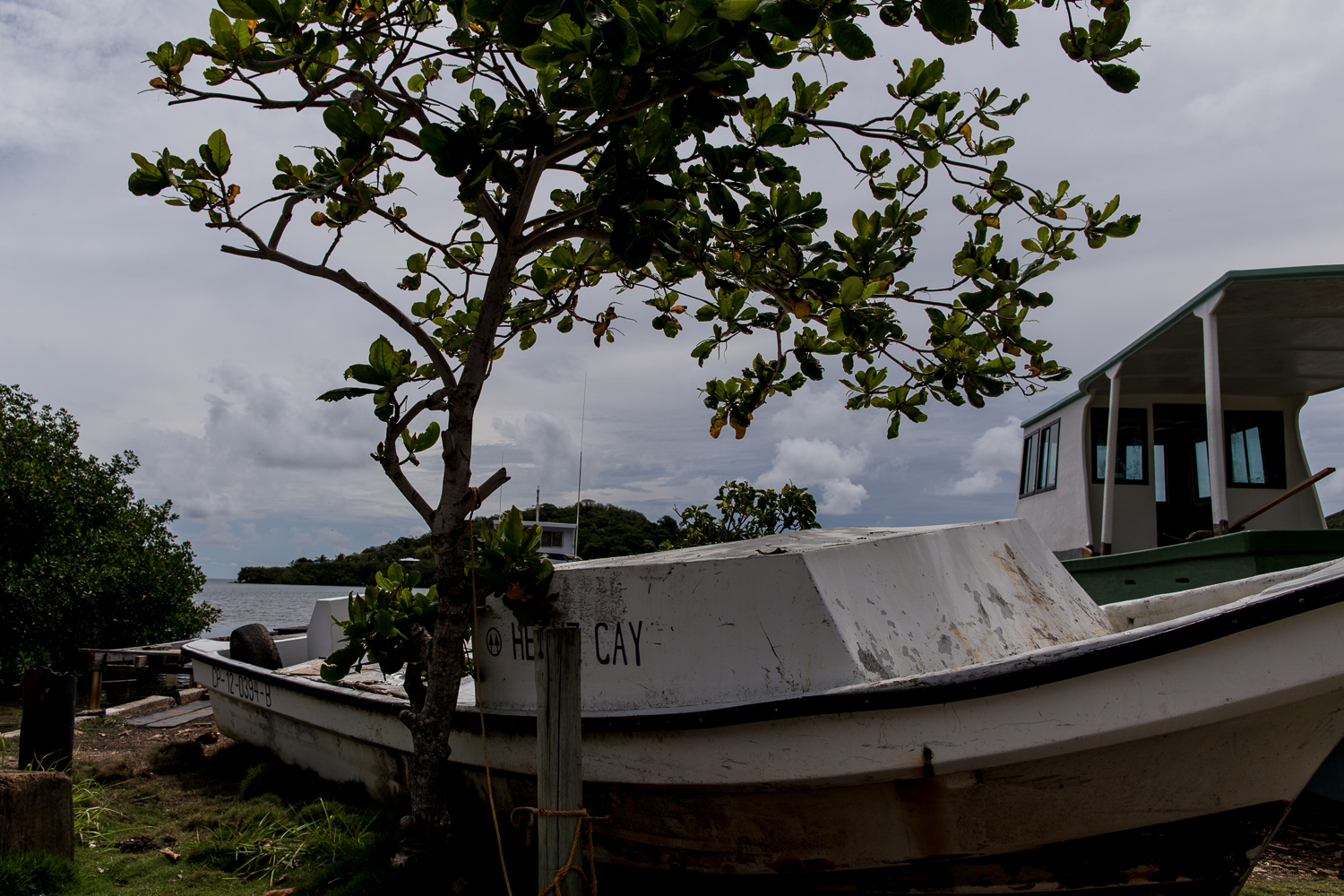 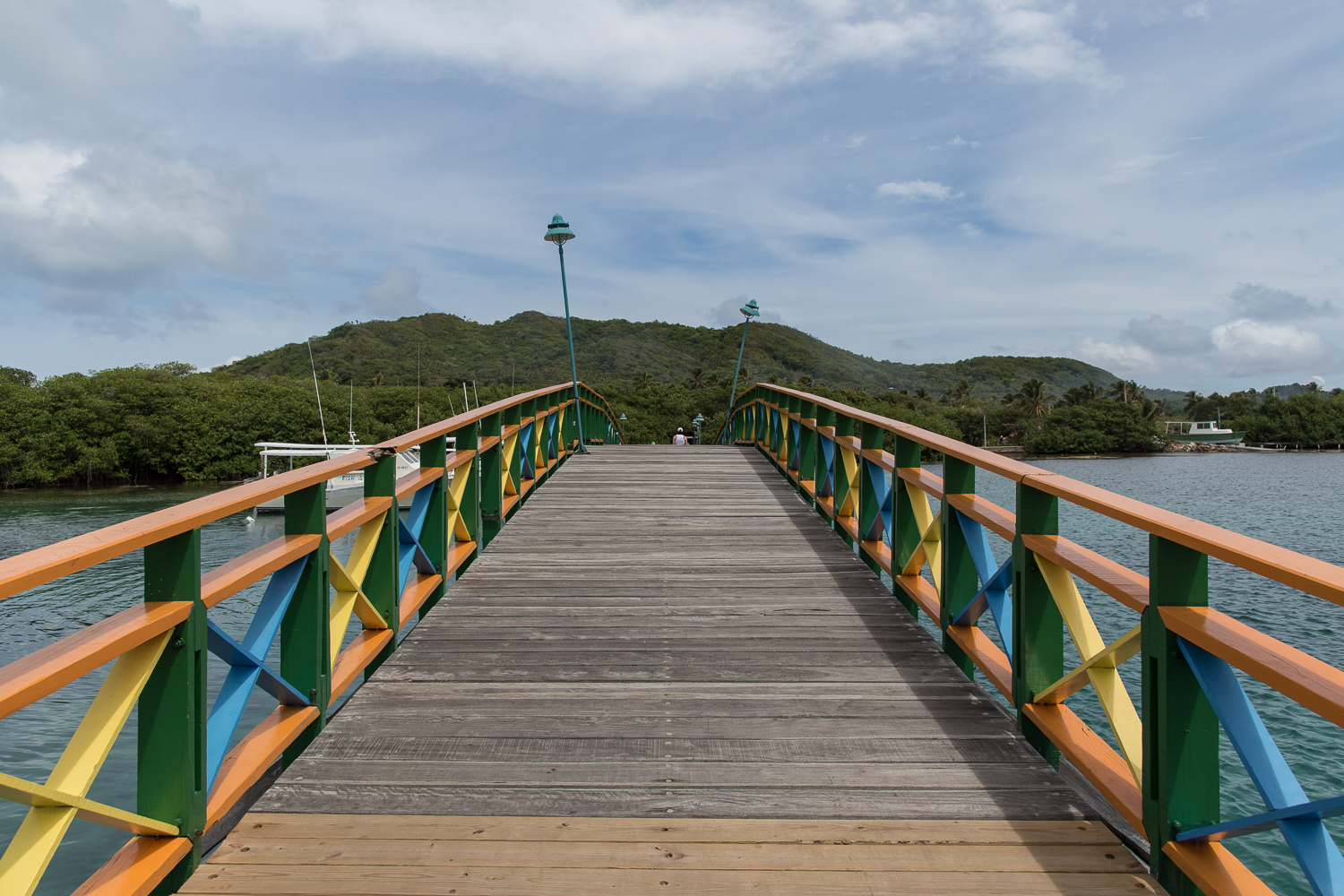 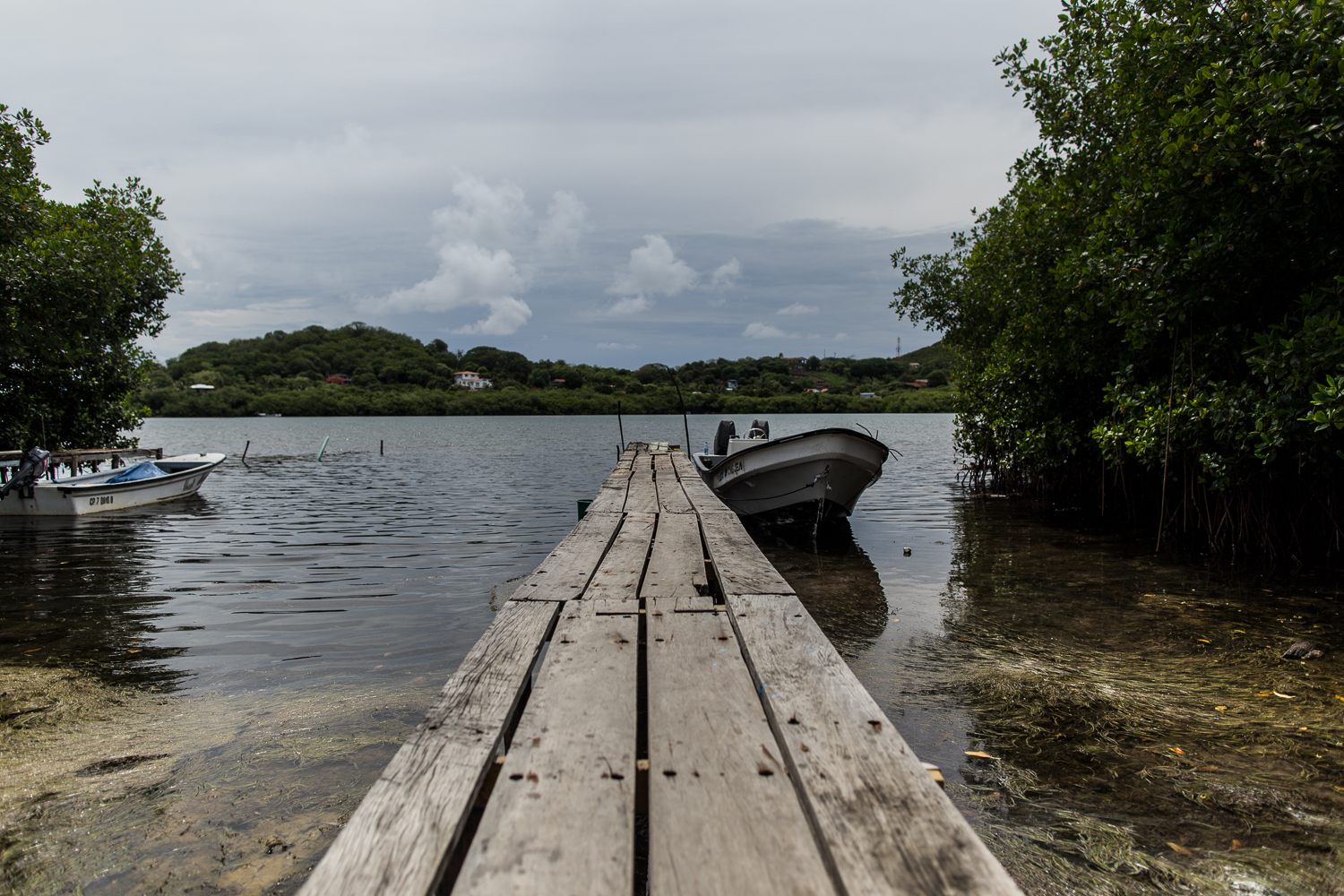